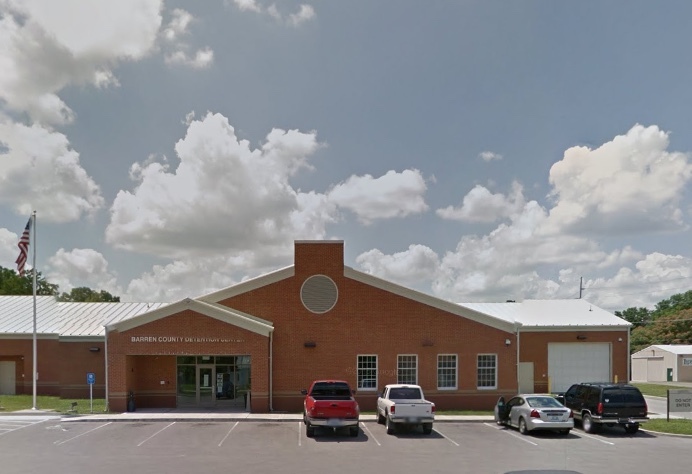 In a February meeting of the Jail Committee the price of the copier contract, the potential changing of a food service provider, new hires, and expenditures were discussed.

The first item discussed was the matter of obtaining a new copier contract. Stipulations for Xerox and Toshiba were presented.

Xerox’s contract was priced at $240 a month for 12 months, and then decrease to $145 a month for the remainder of the 63 months. Toshiba on the other hand presented a $217.67 contract for the entire 63 month lease. Xerox offered unlimited amount of color copies, while Toshiba offered none. Magistrate Tim Coomer ask if both companies offered maintenance and replacement plans, and both did. The committee agreed on a contract for Xerox.

Next on the agenda was a discussion about food services.

“When Covid hit there was a change in prices on lots of things and I understand that, but we are seeing if they can provide a good service at a better price,” said Jailer Bennett. However, he said if they could get the same service for a better price with a different provider he would entertain the possibility.

Bennett also brought up the issue of the 200 boxes of old files stored in the old jail that needed to be destroyed.

It was indicated that the cost of disposal was left at the jail, and that they could not be placed in the landfill but must be destroyed.

Next up was the subject of new hires.

“We are having a hard time keeping employees at this time corrections is not for everyone. We might hire seven people and a week later only two of them still be with us. A lot of people it’s just not for them, but we are getting a good staff,” Bennett said.

As far as budgeting for new employees and existing employees, the budgeted payroll for the fiscal year is over $91,789, and being dealt with via budget transfers.

Judge/ Executive Heath stated that the county could not absorb another $1.2 million in overages for the jail this year, and said to Bennett, “We really need to talk to you about this we don’t get communication from you.”

“I am always available to talk,” Bennett replied.