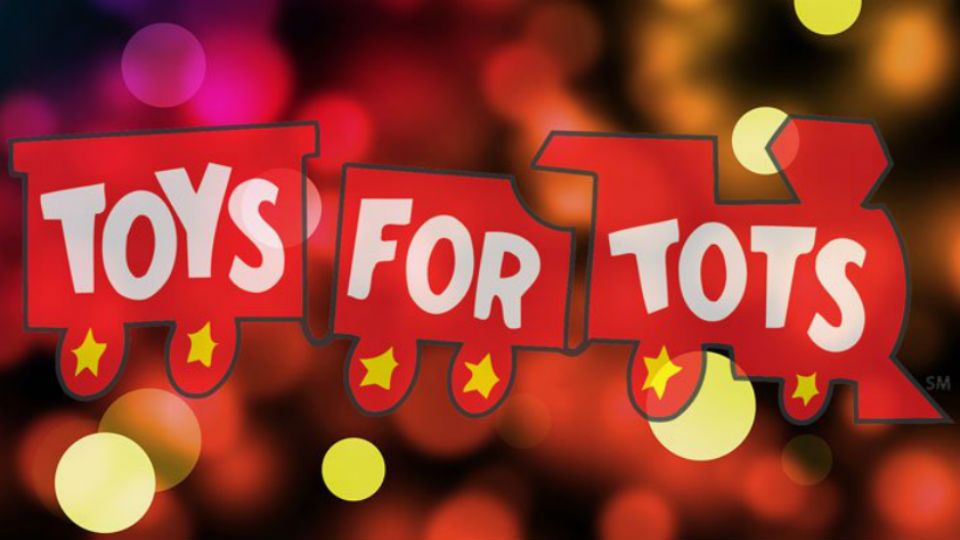 This is the second year that Metcalfe County has participated in the United States Marine Corps’ Toys for Tots program, collecting and distributing toys to children in Metcalfe County.

“Last year Sheriff Lonnie Hodges approached me about being part of the Toys for Tots program for our toys we provide the children. Family Resource’s goal is to make sure the children have their basic needs met, like clothes, shoes, coats but all children need toys,” said Patty Bunch, the Coordinator for the Metcalfe County Family Resource Center.

“When I first looked at entering the program, I was surprised that Metcalfe County had never participated in the national Toys for Tots campaign,” said Sheriff Hodges.

“I reached out to the regional director, and she was eager to get us in the program.”

There are several benefits to participating in the national campaign, including the name recognition of Toys for Tots, which lets people know that the charity is legitimate and that their donations will be in the right hands.

“All toys donated stay in the county and they are distributed to local children.  Toys for Tots also donates several toys from the national warehouse to the counties that participate.  These donations come from all the toy companies, as well as corporations, and other anonymous donors,” Hodges added.

With the help of numerous volunteers, businesses, and contributions, the Sheriff’s office and the Family Resource Center were able to distribute approximately 1500 toys to about 300 children in Metcalfe County in 2019.

“The community response last year was great.  The Dollar General Market really promoted the donation of toys during their holiday shopping period.  Minnie’s Southern Café also had some events to promote Toys for Tots enabling them to make a monetary donation to the program.  Several businesses throughout the county participated to help make the program a success,” said Hodges. “Without Patty’s assistance, this program never would have gotten off the ground. She’s been instrumental in Metcalfe’s success in the program.”

“Having someone like Patty that knows the needs, and knows the people in need is a great value. From the time the Sheriff contacted me last year moving forward it was a seamless process, and the people they are wonderful to work with. We were so pleased to bring Metcalfe County aboard, and it was a great start last year. The response was tremendous,” said Janel Doyle, the Toys for Tots Coordinator for the region.

This year, the toy drive is underway, and hopes are high for even greater participation this second year.

Donating toys for kids in the county is easy.

Toys can be taken to any of the drop-off locations listed below.

The toys must be new, unwrapped, and still in their original packaging.

Toys for Tots will not accept any toy that shoots a projectile or resembles a weapon.

The toy drop off locations are:

More businesses may be added as drop-off locations. Any business that would like to participate is asked to contact Metcalfe County Sheriff Lonnie Hodges at the MCSO. 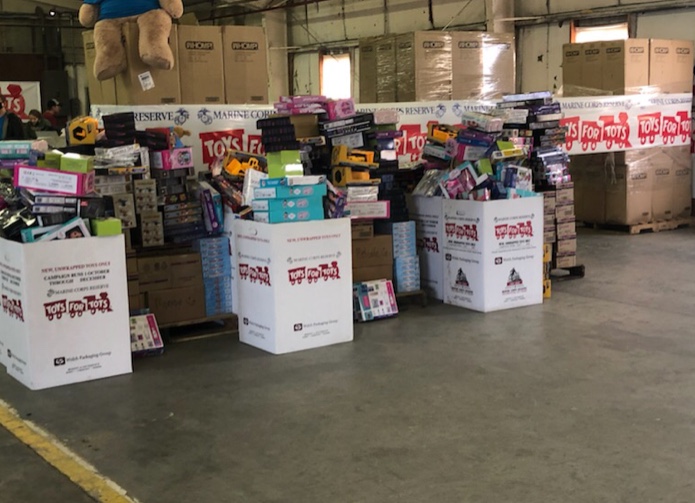 A photo from last year’s donations.

The Touching Story of Toys for Tots

Toys for Tots was formed in 1947 by Marine Corp Major Bill Hendricks.

“The story is, Major Hendricks’ wife made a doll, and she wanted to donate it to a child in need. She asked her husband to find an organization to donate it to. He told her that there wasn’t one. She told him that he needed to make one,” said Janel Doyle, Toys for Tots Coordinator for the region.

Thus, Toys for Tots came to be.