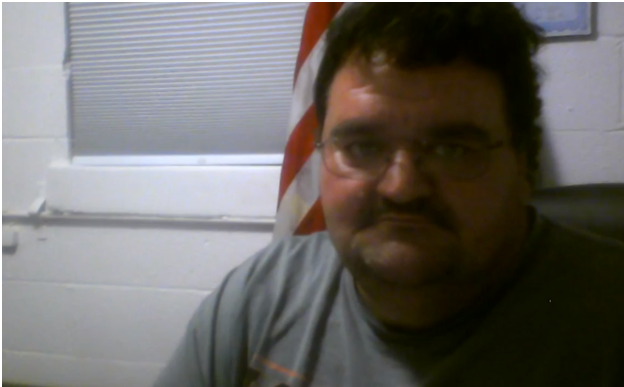 Their initial announcement was the appointment of Ashley Dennis to the Park City Board of Adjustments for a two year term. The motion was made and approved unanimously.

The Commission also moved to approve a resolution allowing the City to begin an application for a grant allowing them to receive funds for the local Fire Department.

The most important topic of discussion, however, was of the Christmas Parade.

Shawn Hayden said he had thought about it for some time. Considering that other cities had canceled their parades and the concerns around a crowd of people gathering for the parade, he believed that canceling the parade was the safest option.

Chad Hogan said he believed it to be a difficult decision, while Kevin Carney said he would vote with the majority either way, but he felt it would be safe to have it considering the small population and small crowds they usually had.

Vonn Parsley said he believed that with the virus increasing and with their usual crowds, it would be safest to cancel the parade, especially because social distancing is pretty difficult in the area and when they go down the usual route.

Mayor Poteet mirrored the concern, stating that he felt that with every other city having canceled their parade, it was highly likely they would draw even larger crowds than usual.

After some discussion between the members, a motion was made to cancel the parade, despite Carney and Hogan’s desire to have it.

The motion passed to cancel the parade with a vote of 3-2, with Carney and Hogan opposed.