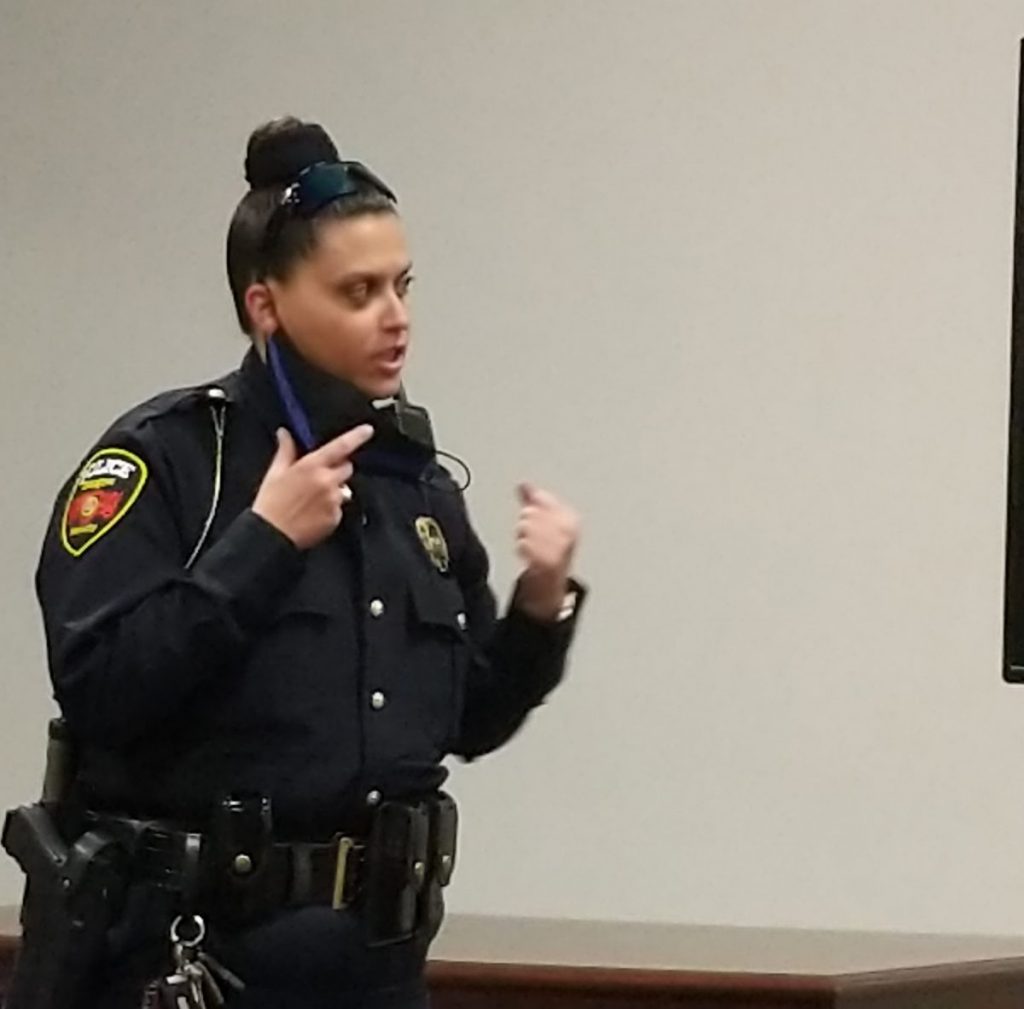 They had a second reading of an ordinance that would see some standard operating guidelines for the Glasgow Fire Department being updated. Some of these changes were regarding breathing equipment and its usage, bomb threat and bomb discovery procedures, as well as hold-over and call back in guidelines. The second reading was approved by all members present at the meeting.

The Council then had a first reading for an ordinance amending the standard operating procedure of the Glasgow Police Department (GPD) relating to policy 12.3 – Internal Affairs/Citizens Complaints. While the Council would eventually vote to approve the first reading, Councilman Terry Bunnell voted against it. Instead, he suggested the Council and the Mayor consider having the changes approved as an Executive Order by Mayor Armstrong.

The reason for the change was simple: saving the city both time and money. The City, as they make these changes, will have multiple readings before passing them. They also spend a considerable amount of money announcing these changes in print. City Attorney Danny Basil suggested that the change would be a positive one and one they should be able to make happen.

Councilman Joe Trigg had a couple of questions regarding the changes they have recently made to operating procedures for GPD and specifically asked Police Chief Jennifer Arbogast to respond.

“As we’ve been leaning forward and making all of these changes to the operating procedures for our local police…..one of the issues that everyone is addressing is when policemen are involved in incidents there’s no tracking of the matter of those incidents,” Trigg said. “In other words, they can leave Glasgow and go to Cave City and go with a clean slate. Are we introducing something to that effect?…Then it’s not as easy for that bad apple to go somewhere else?”

Chief Arbogast had nothing but reassurance for Trigg and the Council.

She informed the Council that the State itself had already put procedures in place to track incidents officers were involved in. Should an officer be released because of their performance or illegal activity, the police chief in any department forwards all information about the occurrence to a Police Council for review.

Once reviewed, the officer’s certification can be removed and, should that officer try to return to the force a year later, they would be required to take the full 20-week certification and training again. Additionally, the officers file and background would include the report and departments that may have hired the officer can choose not to when that information comes to light.

In other announcements the City Council announced that leaf collection had started. For a complete listing of zones and streets, visit the city website at http://www.cityofglasgow.com or on the Facebook page at https://www.facebook.com/cityglky

The next City Council meeting is expected to be held on November 23 at 7 p.m.