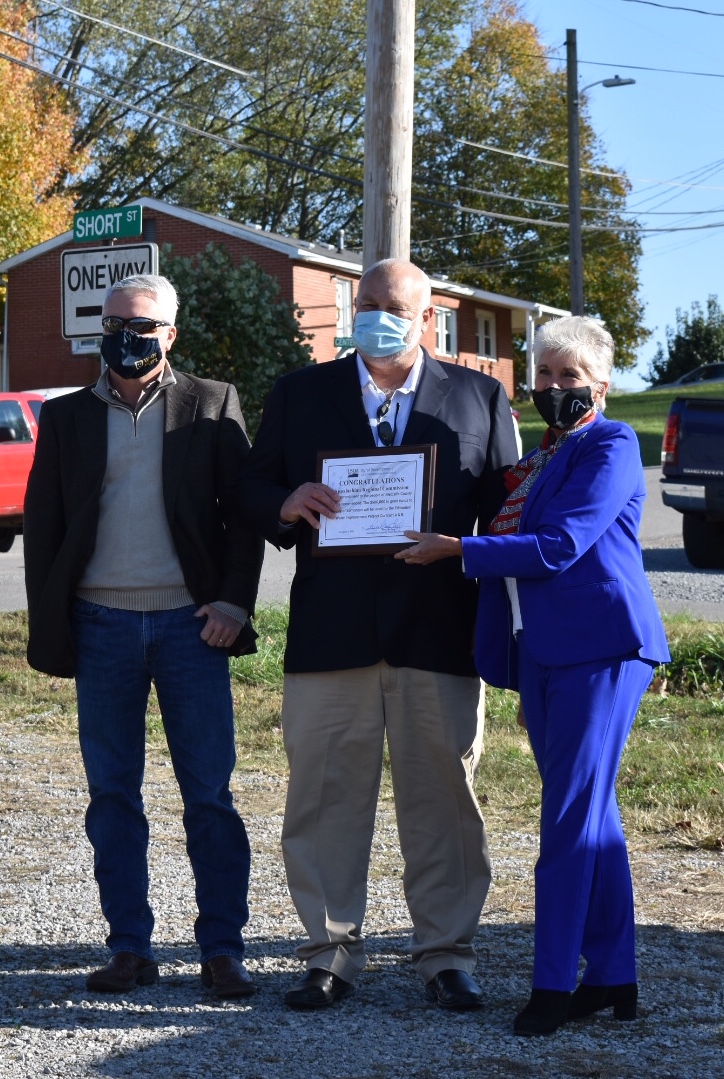 “It’s great to see Edmonton investing in the future by way of their water system,” said Legg. “Through sound management and investments like this, our rural water systems will continue serving their customers for years to come. Thanks to the leadership of President Trump, USDA Rural Development continues to be a valuable partner in helping rural businesses and communities across the commonwealth.”

This $5 million project is made up of three parts. The first part consists of constructing approximately 40,000 linear feet of water lines, replacing three booster pump stations, and improving piping at four storage tanks.

The Kentucky Infrastructure Authority is funding $4.5 million of this project while the Appalachian Regional Commission is funding the remaining $500,000, and Rural Development Kentucky is administering the ARC portion of the project.

Mayor Doug Smith welcomed the crowd, saying, “We are excited for the reason we are here. This has been a long time coming.”

The Superintendent of Public Works, Moe Hensley, spoke next.

“It is an honor to be able to say a few words,” Hensley said. “Ben Franklin said that when the well is dry we will know the value of water,” as aging water infrastructure has posed a problem for many rural communities across America.

Hilda Legg, who was appointed by President Trump and was also appointed by Reagan and other former presidents, spoke also.

“It is good to be here in Metcalfe County,” said Legg. “We can celebrate that the tax dollars that have been sent to our leadership in Washington DC, have come back home to Edmonton as part of this USDA rural development grant.”

Leg spoke highly of the Trump administration‘s contributions to rural communities during Trump’s tenure to date.

“The Trump administration has invested $3 billion in rural communities across the Commonwealth. Forty-four families have turned houses into homes in this county. And over $1 million have gone to community-based projects. If you don’t have safe, clean water the people will suffer, and grants like this help communities thrive. Trump has invested $223 million in water projects over the past 3 1/2 years and Kentucky is the third in the nation in water and wastewater projects.”

State Representative James Comer was also present and spoke highly of the project. He commended Metcalfe County and its officials for working together to bring projects of this nature to fruition.

“All over Kentucky, it is always important to continuously improve the infrastructure. Every county in the state has infrastructure needs,” said Comer.

To read more about the progression of this project, read the Edmonton Herald-News. 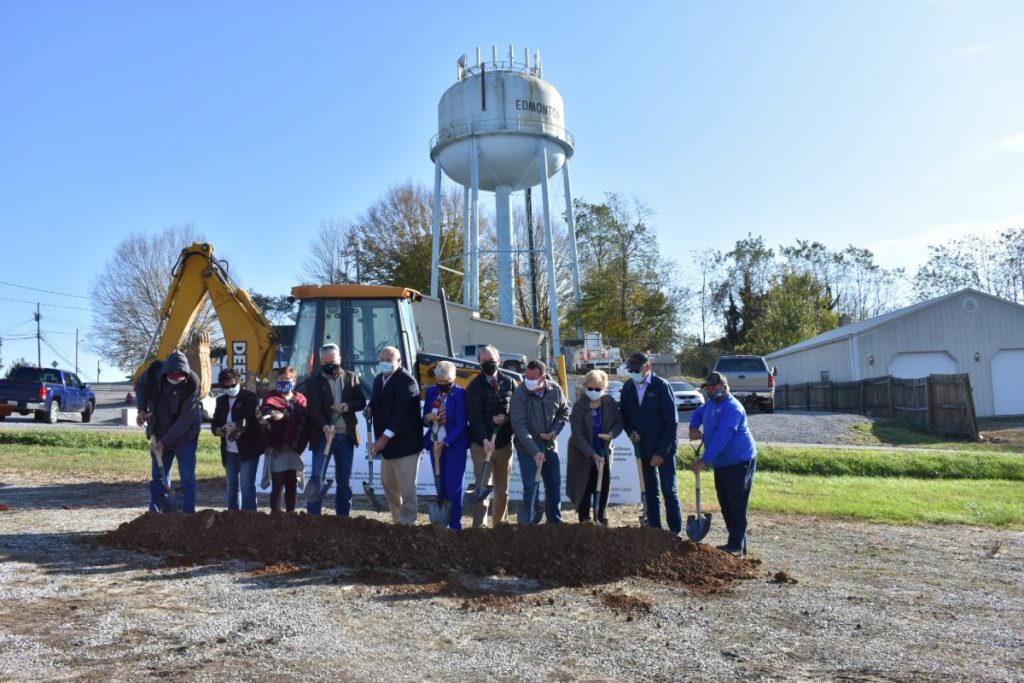 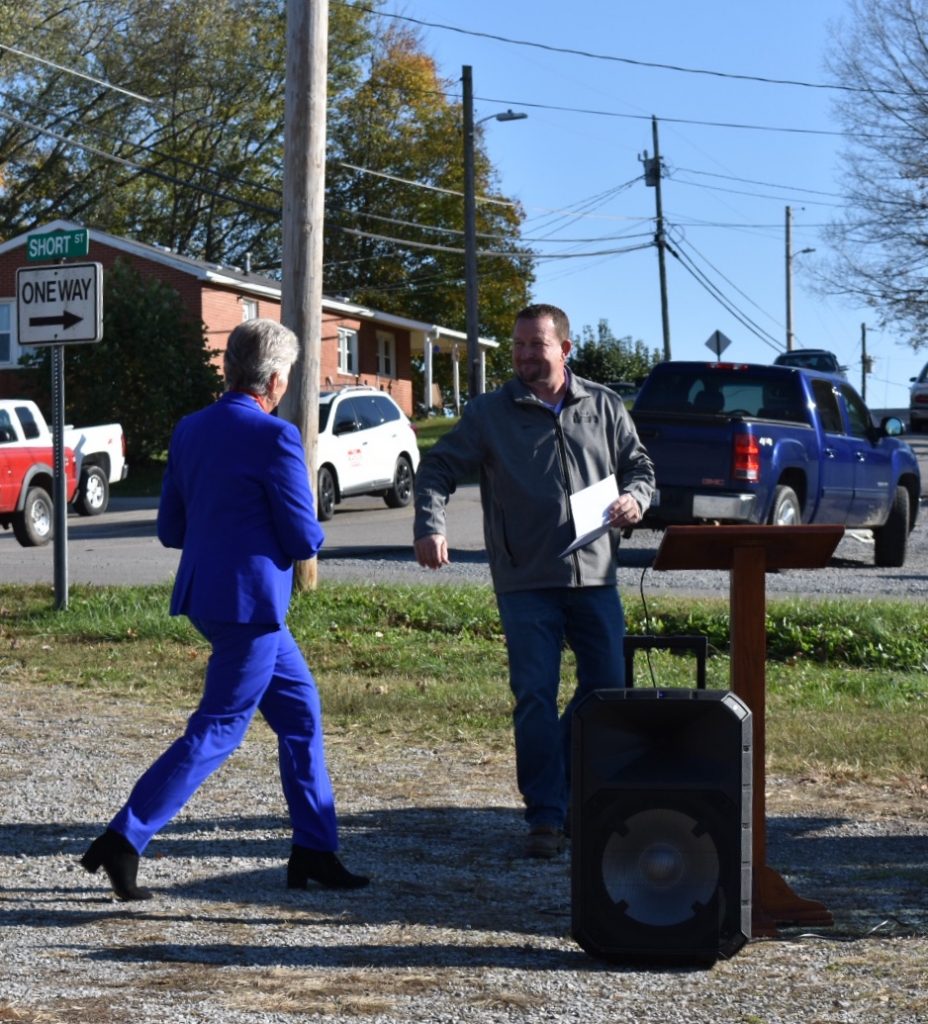