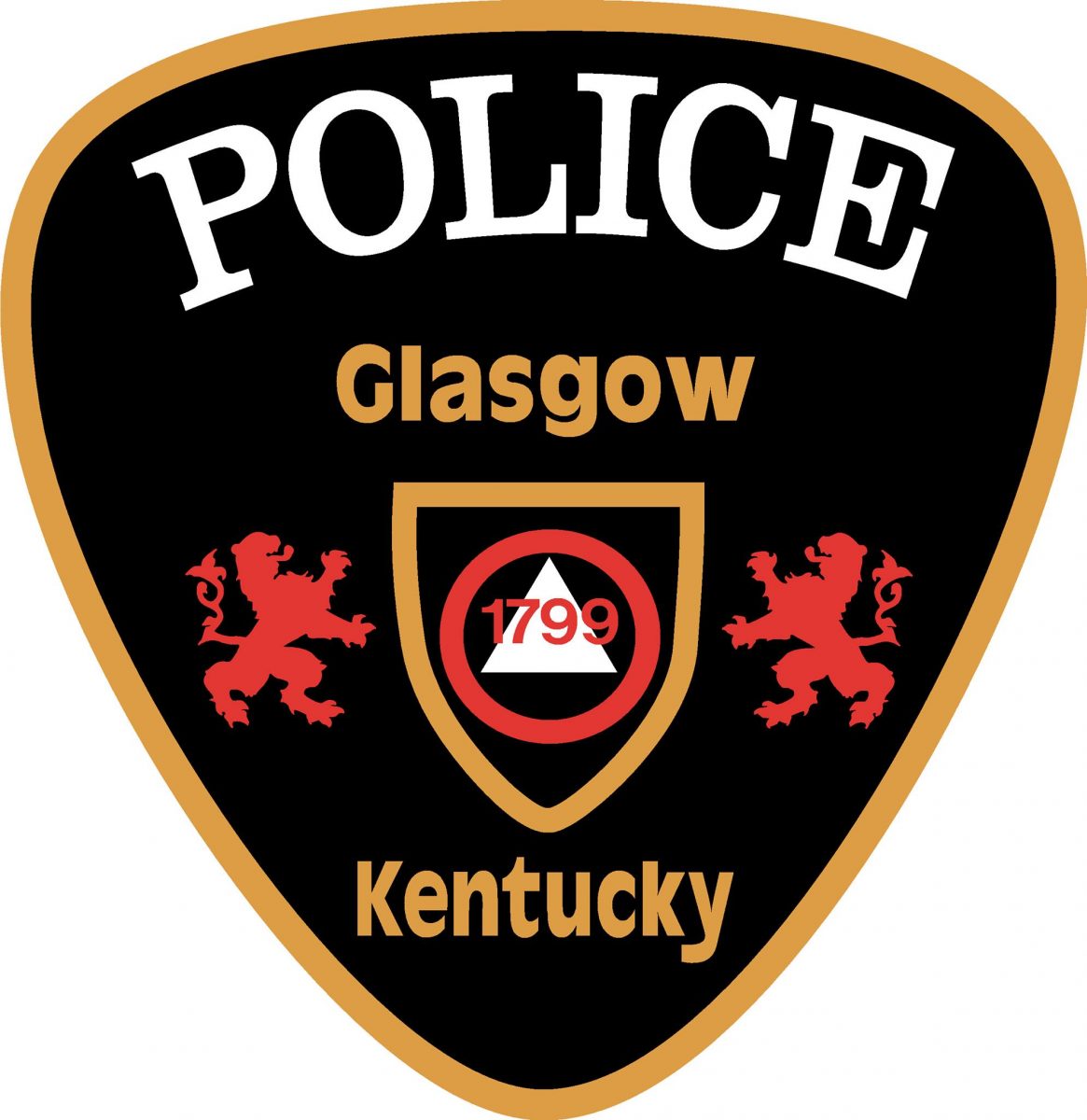 It is a sad time to be a good cop in America.

It seems every time you turn on the radio, scroll through your social media feeds, or switch on the television there is an officer somewhere that is perceived to have stepped across the line in some manner.

When this happens, it becomes big news. I am a supporter for exposing bad cops, but it takes more than a single news story to determine if a cop is bad, made a mistake, or is being wrongly accused.

I have seen issues swept under the rug by politically minded Sheriffs and Police Chiefs far too many times, and I have done my best to step up and help fix these problems.  It is a terrible feeling to be a local community publisher and know there is corruption in the local police department. When this happens, none of us are safe.

While the national media is doing all it can to lead us to believe most officers are inept, racists murders, I have had a front row seat to some fine, calm and without a doubt life-saving police work here in Glasgow.

A few weeks ago, a fella decided to drink a dozen beers or so, grab a half dozen of his loaded guns, and jump in his pickup and head to town.

In his admittedly drunk state, he felt it was wise to park his vehicle across the sidewalk at the courthouse and set up a defense position for the purpose of protecting a monument in the courthouse lawn.

Just image if this guy had pulled into downtown Chicago or even Louisville with loaded shotguns, rifles, and hand guns.  He could very easily have been hurt seriously or even killed if he had pointed one of those guns at a citizen or an officer.  But here in Glasgow, our officers approached him with caution from different vantage points and talked him into standing down. There wasn’t any sign of anger or disrespect what-so-ever.

I witnessed them actually having a laugh with the fella as he stumbled to their police car.

Or how about a young man, driving on a suspended license, wanted for a previous warrant, and already a felon deciding to cruise downtown Glasgow at 2:30 in the morning?   Wait, this gets better. This man then decides to shoot a fire arm several times outside his vehicle, a vehicle in which he had marijuana.

Can you think of anything more stupid and dangerous to be doing in today’s society?

Fortunately, for both these fools, the GPD was on their game. And because of it, they both have lived to hopefully learn from it.

Only time will tell.