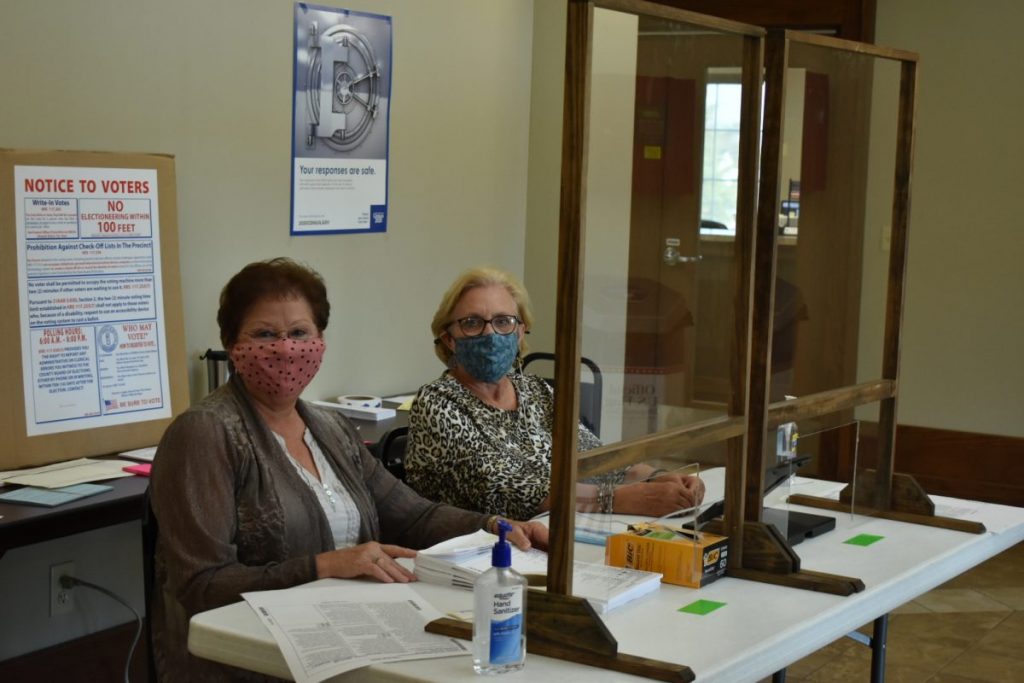 Early voting for Metcalfe County has had what County Clerk Carol England Chaney describes as a “really good” turnout.

Early voting began Tuesday, October 13th and will continue until November 2nd at the Government Center in Metcalfe County.

On November 3, voters will have their last opportunity to cast their votes at two precincts in Metcalfe County: Wisdom Faith Community Church, and the  Edmonton Worship Center gym.

“It has worked out so that it should be easy to comply with social distancing standards, and there will be a separate entrance and exit for people. It should also be easy to find parking,” said Chaney.

Early voters and those who choose to wait until election day are encouraged to wear masks.

“If early voter turnout continues to be this good, we may not have many voters once election day comes,” Chaney said.

Per law the sample ballot will run in the October 28th edition of our paper. Anyone with questions regarding early voting, or election day voting should contact the Clerk’s office at 279-432-4821. 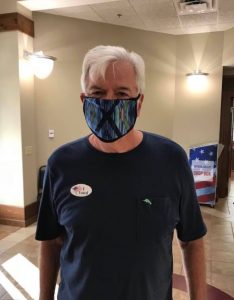 Roger Chaney was the first to cast his vote in Metcalfe for the 2020 election.