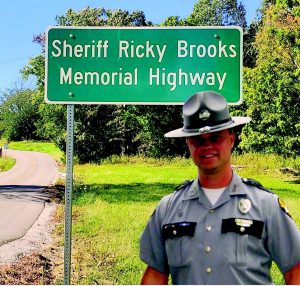 Signs have been placed at both ends of state highway 869, in honor of Ricky Brooks.

Last Thursday a crowd gathered in Center at the Center Church of Christ to honor former Sheriff Ricky Brooks, who passed away after a long battle with cancer last August.

At the ceremony, a sign was unveiled by his family, naming State Highway 869 from Sulphur Well to Center the Sheriff Ricky Brooks Memorial Highway.

His passing came less than a year after he was elected.

“I am excited about it, he is obviously well deserving of this. He accomplished a lot, and I don’t want people to forget him,” said Brooks’ widow, Mindy.

“This morning I was thinking about what could I say about Ricky. And I thought of the words of John F Kennedy. He said ‘it’s not what your country can do for you, it’s what you can do for your country’. That was Ricky, and we appreciate him for it,” Stilts said.

In fact, Brooks began his service to his country before he even graduated high school.

“Ricky enlisted in the Ky National Guard in his junior year of high school. After graduating he went to finish his training with the National Guard,” said Mindy.

“We met our freshman year and high school. Started dating shortly after and married the year after we graduated in 1999,” she said.

They were married for 20 years and had two wonderful boys.

Brooks also served active duty in Iraq. He was wounded by a suicide bomber on March 30, 2005, and received the Purple Heart for his injuries.

As for law enforcement, it was always Brooks’ dream.

He started his law enforcement career with the Metcalfe County Sheriff’s Department at the age of 21.

“He was so very thankful for Rondal Shirley,” said Mindy.

“From the very beginning of his career, he always said he wanted to one day become Sheriff of the county he loved.”

Later, he went to the Ky State Police Academy and as a detective for KSP Brooks won the Detective of the Year award for the many cases he was able to solve.

“He had a passion for this position within the department,” Mindy said.

After retiring from KSP he was able to win the election of Metcalfe County Sheriff after his predecessor and mentor Rondal Shirley retired.

“He had such a strong determination. He said he had always dreamed of becoming Sheriff and cancer wasn’t going to stand in his way. He accomplished so much in his short 40 years,” Mindy said.

Although Brooks left the world too soon, his legacy lives on. His widow and sons hope people remember all that he did.

“I hope people remember his dedication to his country and county,” she said.

“He worked many countless hours protecting others. I also want them to remember his ability to make someone smile.” 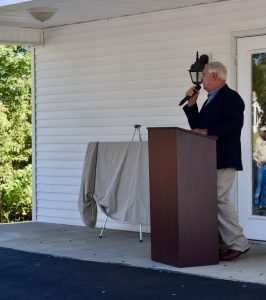 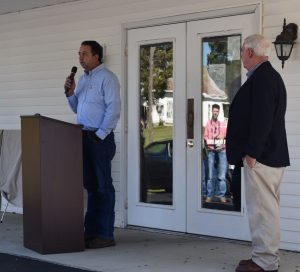 Representative Bart Rowland spoke, and stated that signs would be placed on both ends of the highway. 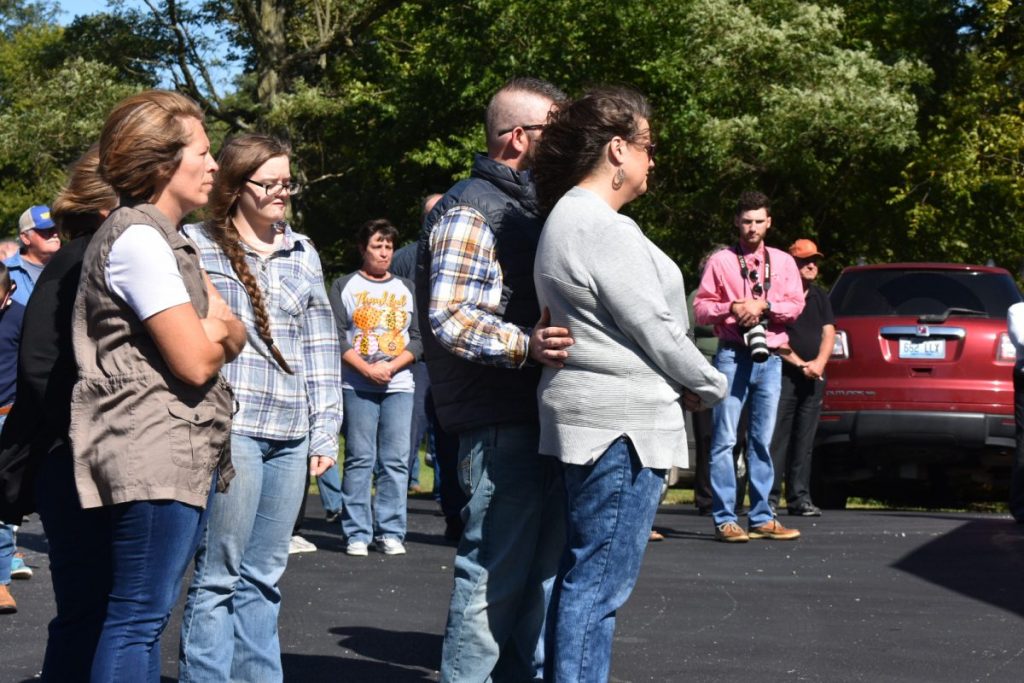 A crowd of friends and family attended. 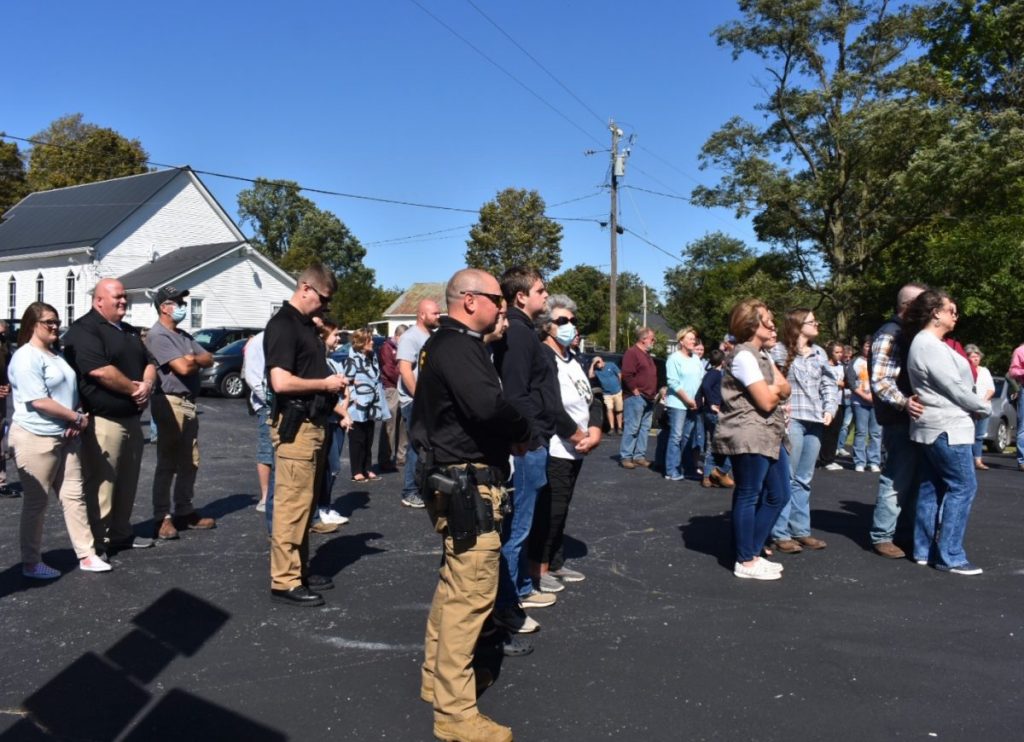