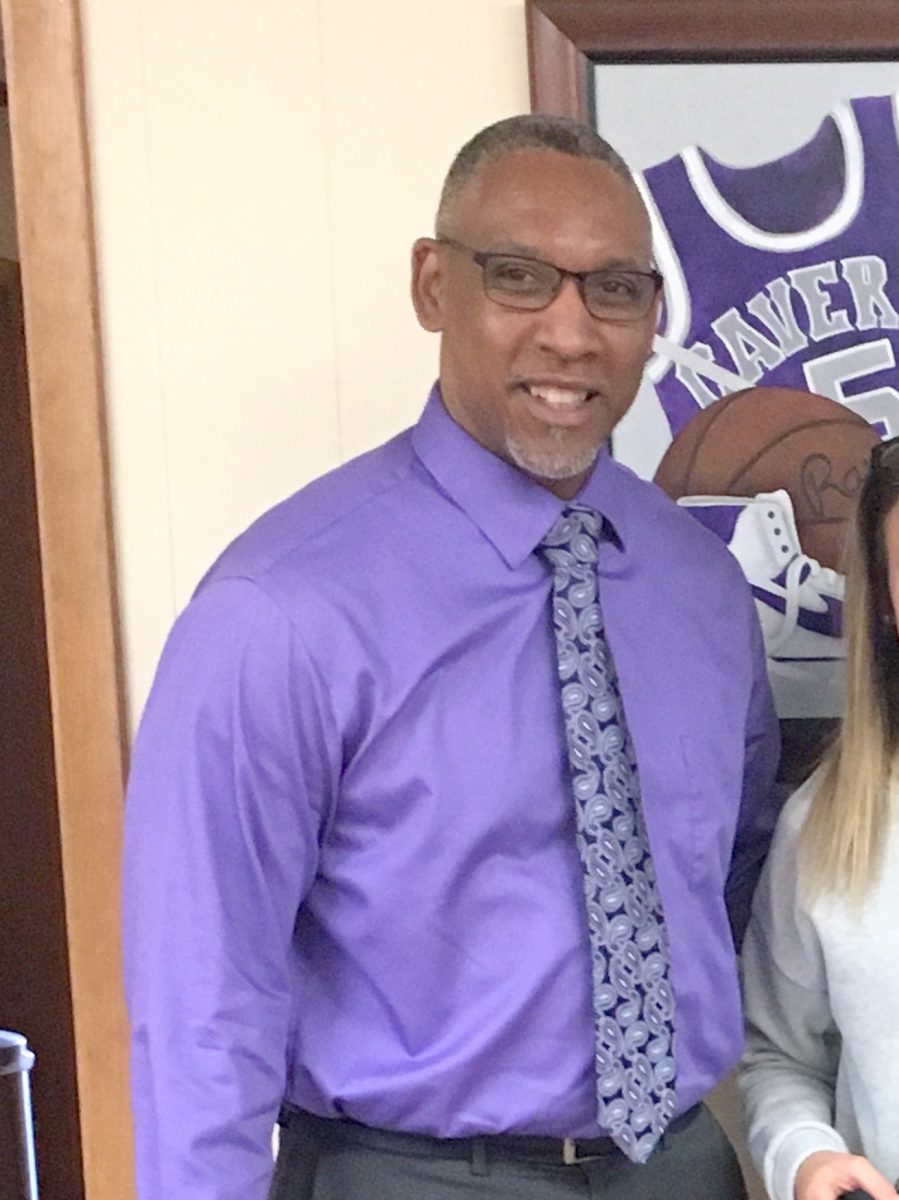 We just want to make sure the citizens of Caverna and Hart County are fully informed regarding the Caverna tax rate since there was some information that was misrepresented during the September 17th Fiscal Court meeting.

The table below provides the tax rates for Hart County and Caverna Schools for the past 6 years. 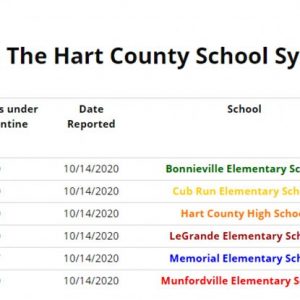 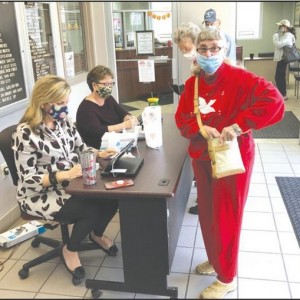 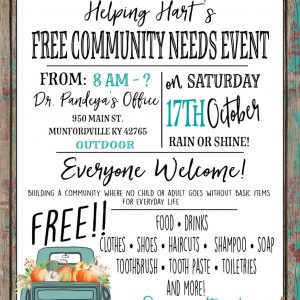 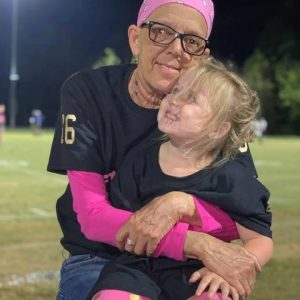 Kathy’s Story: The Power of Prayer 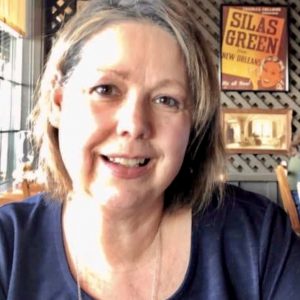 Kim’s Story: A Test of Endurance