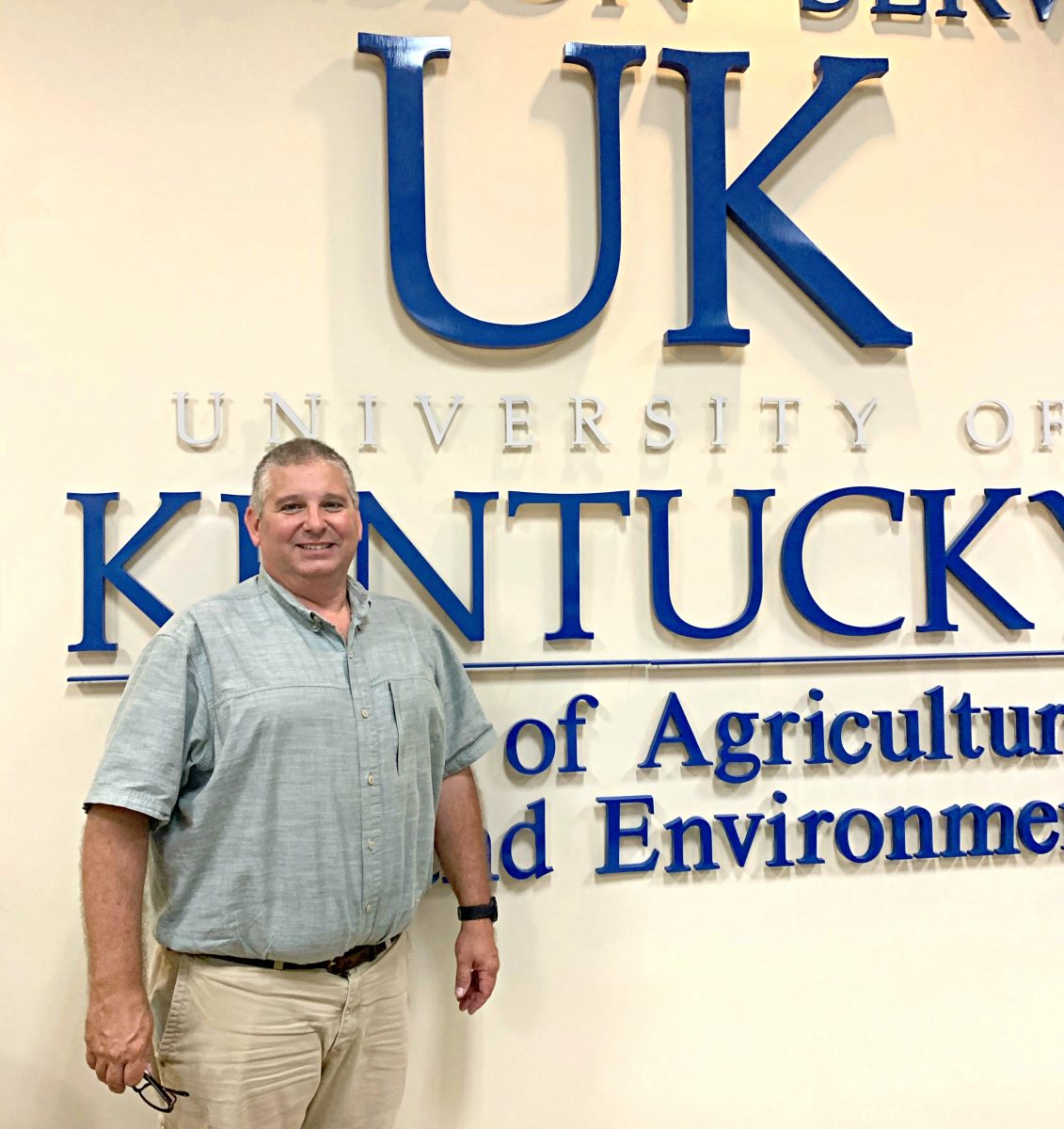 This year has brought with it unprecedented times. And yet, in the middle of a pandemic, farmers have worked endlessly to put food on the table within Kentucky and throughout the nation. But Kentucky farmers have not been alone.

Kentucky Farm Bureau (KFB) has been fighting alongside these essential workers, offering both guidance and policy support as needed to help farmers continue in the KFB hash tag of #StillFarming.

Schalk is also one of the many farmers in the state who is still farming despite the times. He and his wife run a cattle operation.

With his job as an extension agent, Schalk also works with other farmers.

“Getting the opportunity to work with all farmers in the county is pretty interesting and very rewarding to me as well,” Schalk said.

From what he has seen not only with his own farm but also with the farms of others, one of the biggest problems early on during the pandemic revolved around prices dropping drastically and insecurities about the economy. However, as Schalk stated, farmers never stopped farming.

“In uncertain times in life and in uncertain times on the farm, the difference is a lot of people’s jobs stopped, burned out, or they went home,” Schalk added. “If you’re a farmer, you don’t stop. You don’t slow down. There are no off days. You can’t take off, no matter what’s going on with the rest of the world.”

“Certainly our personal lives changed, and we had a lot of questions about what things were gonna be like and frankly we still do,” Furches said. “But life on the farm did not change. We moved right on…And farmers I think are really resilient and they’re used to working through tough times. And I think we saw this as just another tough time.”

Although there have been issues during the pandemic related to farming and infrastructure such as trucking and moving crops, farmers continued going strong. Furches knows this first hand, not only as part of KFB but also as a farm owner herself.

“We know that farmers kept right on going,” Furches said. “We’ve never missed a beat, and we won’t miss a beat. We know we can grow the food, and we can produce enough for this country and several other countries as well, and that’s what we’ll continue to do.”

“It’s what we know. It’s our life,” Forches added. “It’s not just like going to a job and punching a clock at seven or eight o’clock in the morning. It’s a way of life for ourselves, for our families, often for our extended families.”

Schalk said perseverance is key in overcoming these difficult times on the farm.

“You keep pushing on. You gotta keep on keepin’ on,” Schalk said. “That’s what farming does. That’s what agriculture is all about. You push on. You push through.”

And certainly KFB has been a system of support for helping farmers across the bluegrass persevere.

“Kentucky Farm Bureau has stayed in contact with our membership,” Furches said. “We’ve still been working hard through this pandemic…We really work very hard every day to keep our farmers and our legislatures and the folks in charge of acting on issues related to agriculture. We work very hard to keep them connected…”

It is this partnership that brings forth the camaraderie between KFB and local farmers.

“Everything we have is infested in the farm. The land, the equipment, all of our personal infrastructure is completely invested in agriculture,” Furches said. “And I think we (farmers) just have an ownership and a camaraderie with one another. We stick together. We work hard. We’re tough. We do whatever we have to do, whether it’s the pandemic, too much rain, a drought year, disease hits your livestock, anything of the sort. We work through that, and that’s what we’ll do again.”

Despite past struggles, the current pandemic, or any future adversities, it is without a doubt that farmers will continue moving forward.

“While the virus still is a scary thing and certainly very real, it has not changed the mission of Kentucky farmers,” Furches said. “We are still doing our job and will continue to do that everyday…We do not work in an industry that let’s us go home and not be on the job. Farming and taking care of livestock and planting corn and all the things we do cannot be done remotely. We have been on the job, and I just could not be more proud of the farmers that I know and that I’m a part of.”