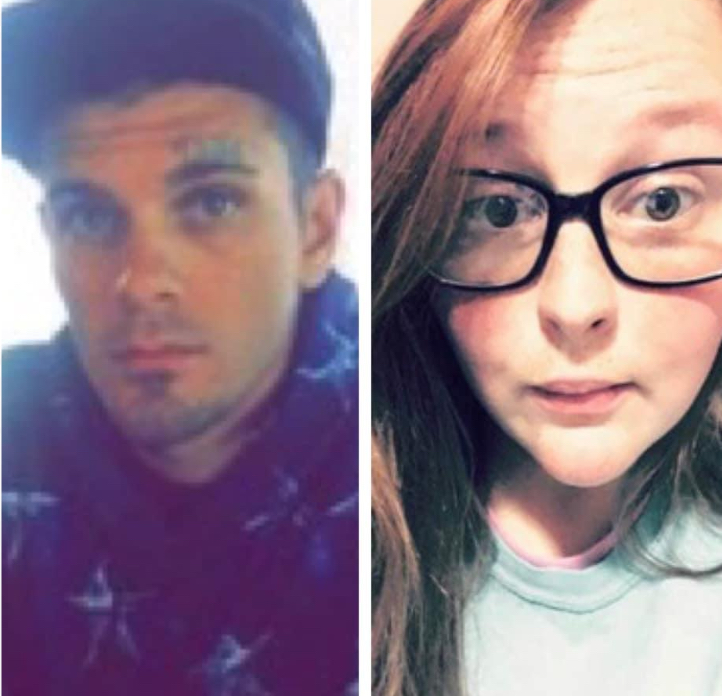 On the afternoon of Sunday, September 20 two young men were found dead in a house on White Oak Ridge Road in the Fountain Run community of Monroe County.

KSP officials identified the dead as Trevor Cleary, 20, and Austin Copas, 19.  Both were found sitting in chairs. The cause of death was gunshot wounds to the head.

Although KSP has not released specific details, two arrest warrants have been issued.

Edward Whitledge, age 29 of Bakersfield, CA is 6’2” and approximately 188 lbs, with hazel eyes and brown hair. Whitledge has an active arrest warrant for two counts of Murder.

Kayla Spivey, age 28 of Hiham, TN is 5’4” and is approximately 145 lbs with brown eyes and red hair. Spivey has an active arrest warrant for two counts of Complicity to Commit Murder.

The Kentucky State Police is asking for the public’s assistance in locating these individuals who are considered to be armed and dangerous.

Thus far, authorities have not released a motive for the murder. On social media, many have speculated that the individuals knew one another through a place of employment; however, the police have not confirmed nor denied that connection.

If anyone has any information regarding their whereabouts we ask that you contact Post 15 at 800.222.5555 or your local law enforcement agency, do not attempt to approach or apprehend. 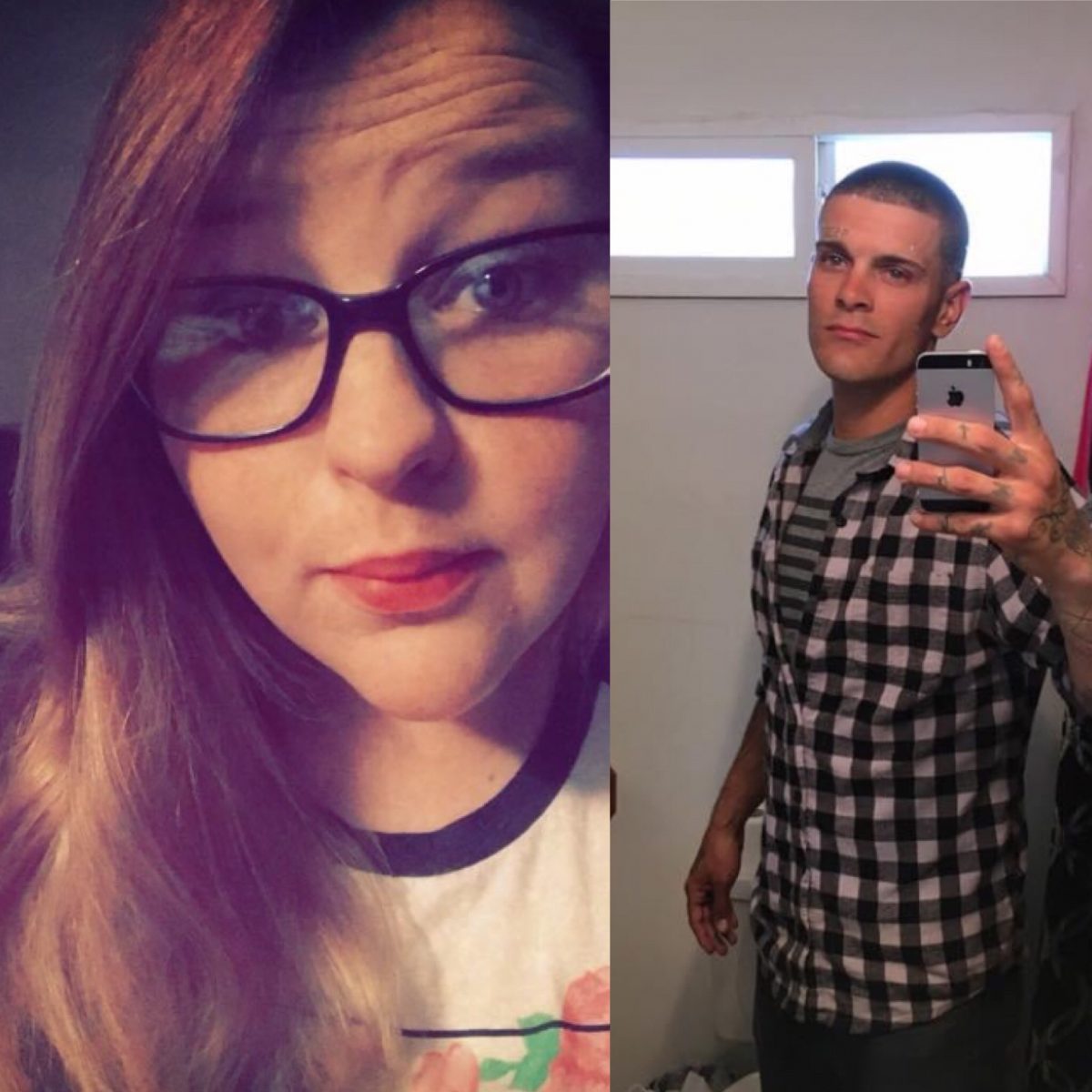 WANTED: Edward Whitledge and Kayla Spivey. These individuals are considered armed and dangerous. If you see them do not approach them, call 1-800-222-5555 immediately.