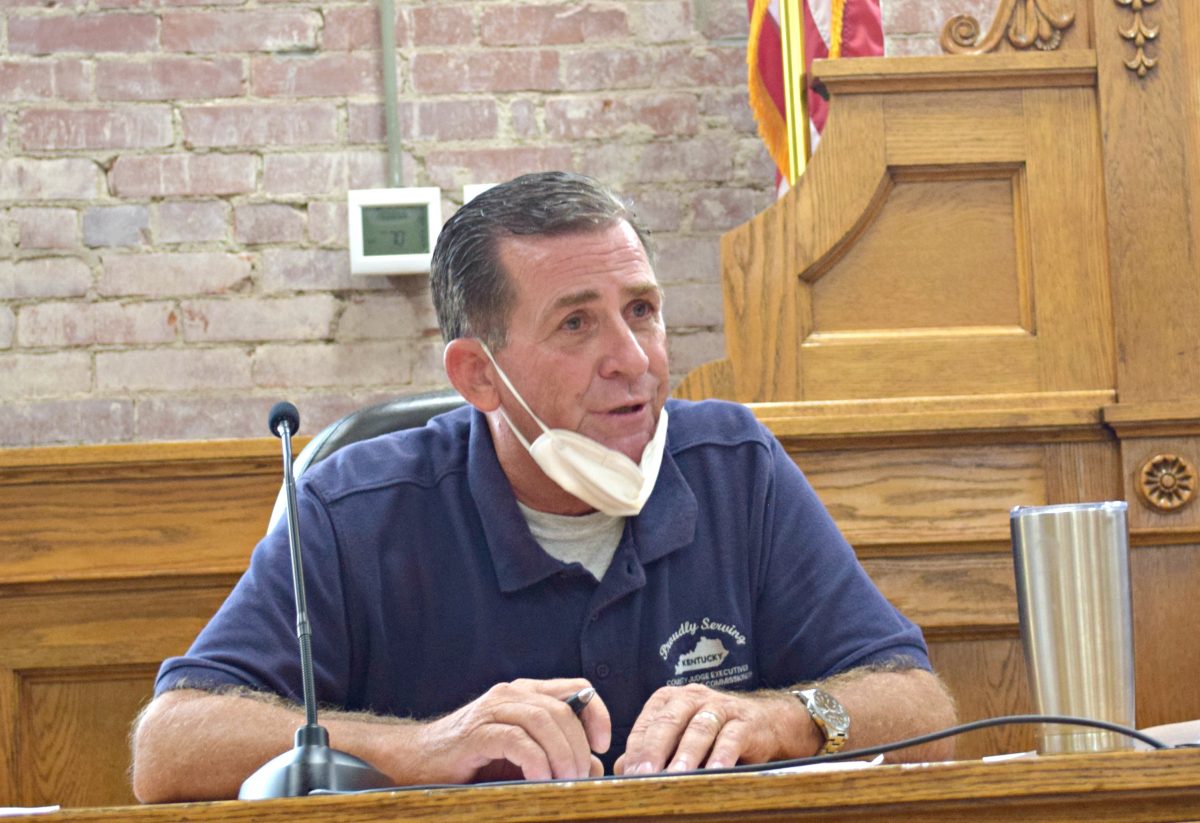 District 2 Magistrate Ricky Alvey addressed the Court with his concerns regarding the tax increase by the Caverna Independent School District. Photo by Mary Beth Sallee.

During the meeting, members of Fiscal Court discussed the tax increase as set forth by the Caverna Independent School District.

According to the document provided during the Court meeting, Caverna took the tax rate levied at 4%. Therefore, real estate rate of 82.40 increased to 82.60. This was the same for tangible as well.

“…People are having trouble paying their homes, their mortgage payments, paying their electric bills, their water bills, and they’re calling and asking for assistance from different places,” Alvey said. “And then we all of a sudden get a Caverna School tax increase, where Hart County stayed the same…I think it’s just bad timing, bad timing for our Hart Countians, our Horse Cavians…I think they needed to check into this a little bit more before they done it, but I guess they got their reason for doing it.”

“So, I’m not for it at this time,” Alvey continued. “I know they’ve got bills to pay like everybody else, but you gotta cut sometimes in places you don’t wanna cut to balance your budget. I want it to be known I’m not for this tax increase as of right now, and I’ve had a lot of phone calls from my community and citizens in Horse Cave complaining. I tell them we don’t have anything to do with it. We do acknowledge it, but we don’t set it.”

“I’m with you, Ricky,” said District 3 Magistrate Ronald Riordan. “I think the citizens of Hart County are paying enough taxes right now…I know in my line of business when money gets tight, what I have to do is make cuts. I feel like other times, some other people have to make cuts to keep from raising taxes.”

“Not only that, Judge, but they raised it as high as they could without a hearing,” Gardner said. “If it had gone any higher than 4%, they would have had to have a hearing.”

“Definitely not a good time,” Choate said. “We’re very thankful for all the other groups that have either left their tax rates the same, or we were fortunate enough we were able to lower the county tax rate just a little. Very bad timing here.”

Early voting at the Court House begins October 13 and will continue through November 2. This will occur Mondays through Fridays from 8 a.m. until 4 p.m. and on Saturdays – October 17th, 24th, and 31st from 9 a.m. until 1 p.m.

“We encourage everyone to come here to keep down the long lines on election day,” Sanders said. “We have 638 that have requested paper ballots, which is really down from June. But I think because we’re having them to vote here is slowing that up some.”

“That means that anybody anywhere in the county can go to those locations to vote that day,” Sanders said. “You can live in Bonnieville and vote in Horse Cave.”

Jailer Israel Bergenson presented the report, stating that as of September 17, the jail had 30 Class Ds, 46 Class Cs, 12 controlled intake, and 5 parole violators. There were 15 Edmonson Countians and 52 Hart Countians. The total inmate population was 160 with 108 paying inmates.

Sheriff Jeff Wilson requested from the Court to surplus a 2007 Crown Victoria.

“This vehicle has been used by a school resource officer,” Wilson said. “Basically, it’s an older car. It is sold as is. It has numerous mechanical problems. The use is just about gone out of this vehicle. We’re going to get rid of it, and we’re still trying to replace all the older cars and get something that’s not costing us repairs on.”

Sheriff Wilson’s request was approved by the Court.

The next Fiscal Court meeting will be held on October 8 at 9 a.m. 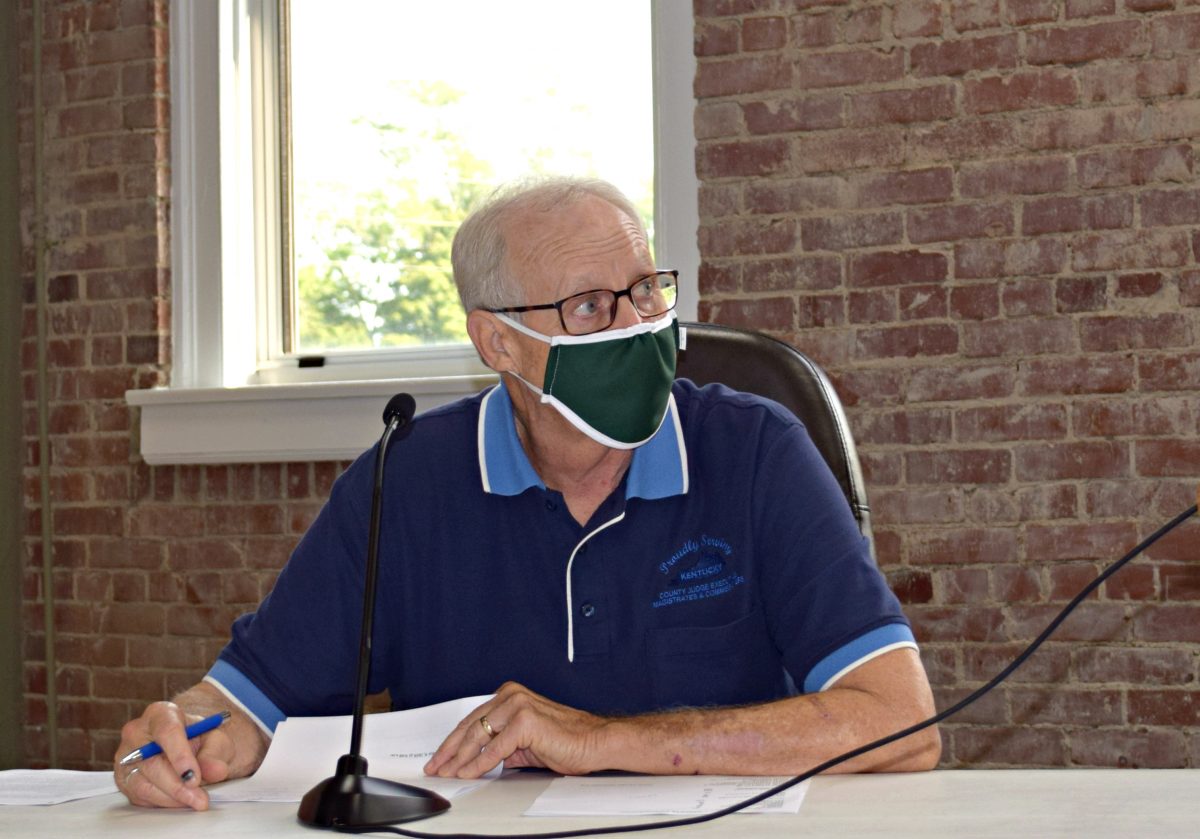 District 1 Magistrate Gary Gardner stated that he had been informed that the tax increase by the Caverna Independent School District would generate up to half a million dollars in revenue. Photo by Mary Beth Sallee. 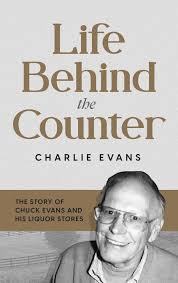 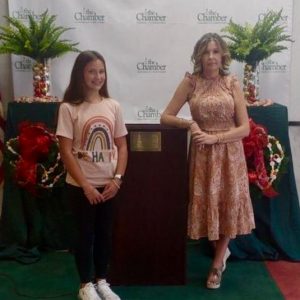