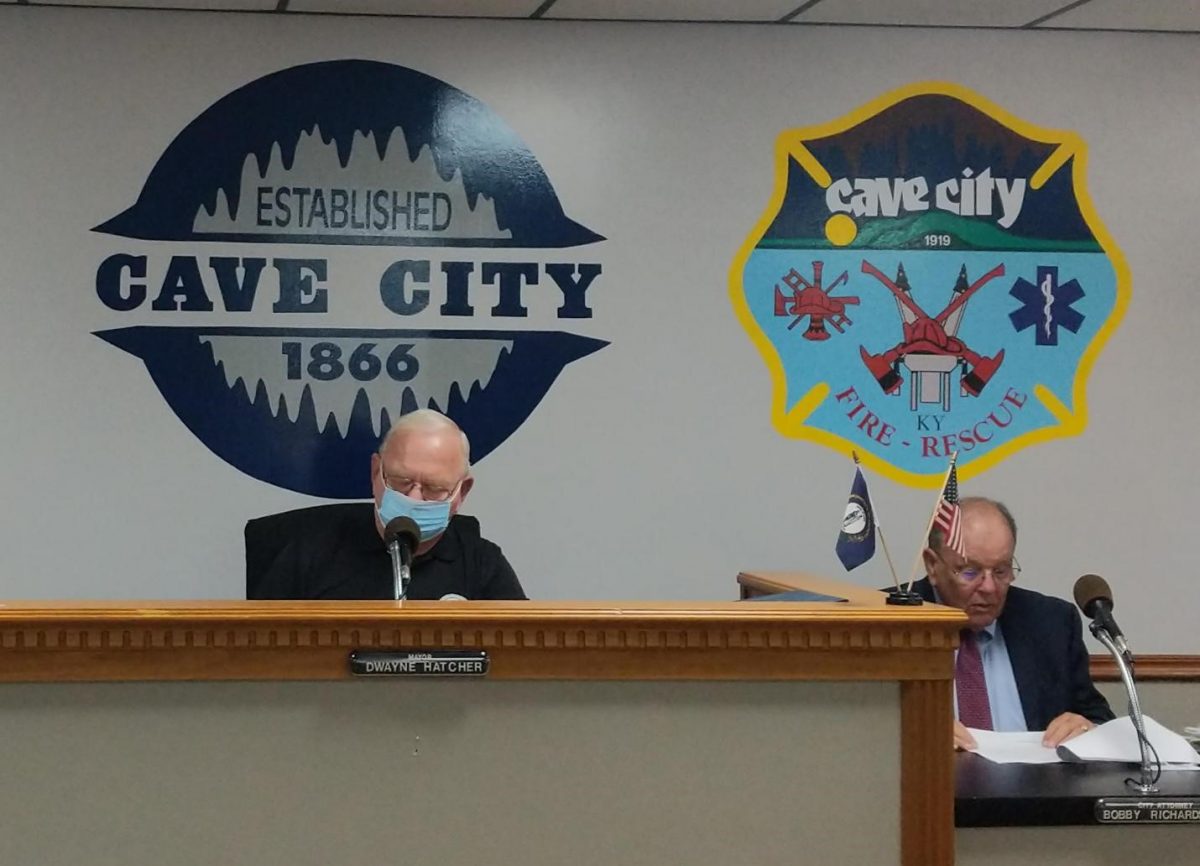 The meeting opened with City Clerk and Treasurer Jennifer Freeman discussing their typical finances, including restaurant tax, transient room tax, and investments. They also had the second reading and approval of two ordinances. One was to amend zoning at 314 Quigley, and the second was to approve setting the tax rate discussed last week. Both were approved unanimously. The tax rate was not increased and will remain the same.

Under new business, there were two topics to discuss.

The first were complaints they had began to receive regarding golf carts on the roadways, something Mayor Dwayne Hatcher said residents were greatly concerned about. It has become more of a common occurrence, and after he and City Attorney Bobby Richardson looked in to it further, and discovered it was already illegal in the City. Further, it is something that those found doing it or parents of children found doing it, can be cited for.

Mayor Hatcher and Richardson have suggested the safety committee look into creating an ordnance that may allow them on the roadways. However, doing so would entail enforcing several strict restrictions on them, including required insurance on the carts, lights, and that those operating the carts must be at least 16 years of age.

They also explored bringing on a nationwide collections agency, named Data Max, to help the city obtain delinquent business license fees and occupational fees. The agency would assist the city at no cost and would be compensated by acquiring 50% of the fees obtained.

The Council also discussed Halloween and trick-or-treating, a topic that had been on many minds as the holiday approaches with the ongoing COVID-19 pandemic. Mayor Hatcher noted that they had already started to receive calls from several local businesses and many of the churches inquiring about the city’s plans.

Mayor Hatcher and council members said they didn’t believe you could rightly govern someone’s home and their decision to turn a light switch on. Nor could you, within reason, tell someone where they could go on public sidewalks.

“As long as people are safe and wear their masks, I think it would be fine,” Hatcher said.

They encouraged those that decided to trick-or-treat to be mindful of others and take the precautions necessary to keep everyone safe. At this time, trick-or-treating is intended to happen, as usual, between the hours of 4:30 p.m. and 7:30 p.m.

Before adjourning, the Mayor reminded citizens to complete their 2020 Census before the end of this month when the opportunity would no longer be available. At this time, Census workers are going door to door to offer assistance to those who have not yet completed theirs. He encouraged citizens to cooperate.