Third attempt for “special called meeting” submitted. Will Taylor attempt to obstruct this as well?

The Glasgow Electric Plant Board (GEPB) met Tuesday evening to discuss a number of items listed on an agenda submitted to the public.

Among those items was the GEPB’s COVID-19 response and the results of said response, consideration of policy for non-pay disconnect forbearance, consideration of disconnects on non-essential services, and more.  The full agenda can be viewed on the Glasgow EPB Facebook page or on their blog at http://rbg.glasgow-ky.com

The first order of business was item one;

Approval of the agenda along and any additions.  Board member DT Froedge moved to add two items: election of officers and the consideration of external legal council of the GEPB.

The first issue is an attempt by the new majority to remove John “Tag” Taylor as chairman, and the second issue has to do with the attorney Taylor and Libby Short have been using to fight Froedge, Marlin Witcher, and Glen Prichard.  Sources close to the issue feel that Taylor and Short have benefited from legal council paid for by the GEPB while Froedge, Prichard, and Witcher have had to pay for their own.  This is a position their own attorney, Kenyon Meier, advised against months ago.

Chairman Taylor said he would not entertain the motion.

“Doing this would change the agenda, and this board does not have the ability to change rules,” Taylor said.

Board member Libby Short referenced an Attorney General’s Opinion OAG 20-05, dated March 18, 2020, saying it said no changes can be made to the agenda.  When questioned by board attorney Ronnie Hampton, she changed her position on the statement and said it’s not in the AG opinion but instead it’s an article on the Kentucky League of Cities website for an overview of that opinion.  The OAG 20-05 makes no reference at all to what Short indicated.  However, after the meeting, Taylor provided references in the article where an argument could be made because of the author’s overview.

JD Chaney, Executive Director for the Kentucky League of Cities, said the request for the opinion was made so that cities had guidelines for conducting meetings during the pandemic.

“Of course, a special called meeting agenda can not be changed, but a regular meeting agenda has more flexibility and often has things added to them,” Chaney said.

He said this opinion didn’t change normal business meeting practices.  The Barren COunty Progress has reached out to the author for clarification that will be added to future updates on this issue when a response is received.

Hampton didn’t agree with Taylor and Short’s position, but Taylor chose to ignore his opinion and called for a vote on the agenda as presented.

Short was less than thrilled with the vote.

“Oh my gosh, are we back to this?” Short responded. “I’m sorry, but I’m just going to put it like it is. Are we back to this total childishness that we can not have a meeting to conduct business at all because we can’t even approve an agenda?”

“There’s never been any discussion,” She added. “Nobody has ever sat around a table and hashed this stuff out. It’s been all trying to one up everybody, back room dealings, this, that and the other, and it’s time for everyone to act like some adults.”

“When the majority can’t vote to make a decision, then you’re not going to have a meeting,” Froedge responded.

Prichard asked if in the past anything had been added to an agenda. Taylor addressed the question.

“We have, Glenn, but this is a little bit different,” Taylor said. “We’re working under, um, you know, video conferencing at this point. It limits the public input plus the media’s input, and if we start changing the agenda items without the 24-hour notice for people to come into a Zoom meeting rather than just walking through a door, it complicates things much more for people to have their input.”

Both Froedge and Prichard pointed out that the item they were voting on was approving agenda with any additions. They reiterated that all they wanted to do was make additions.

After the vote Short said, “Here we go again. Y’all have a real pleasant evening.”

On Wednesday July 28, the BCP and all interested media along with all GEPB board members and GEPB legal council were notified that Froedge, Witcher, and Prichard were making public notice that they wish to call a special called meeting with an agenda attached.

The meeting is planned for Monday August 3 at 10 a.m. The agenda indicates the meeting will be held to discuss the items they tried to get added to the agenda of the July 27 regular meeting.  The meeting, if held, will be available on cable channel 6 of the EPB and also online at the EPB YouTube channel.

“We honored Judge Alexander’s suggestions and waited to conduct the business we felt was important for a regular meeting, and because Taylor refused to allow us to participate then we had no choice but to call a special meeting,” Froedge said. “And we have given plenty of notice because we want the public to know are are fighting for them and want their input.”

“The GEPB currently has Billy Ray setting the agenda as he sees fit, and Tag Taylor refuses to allow items we feel is in the best interest of our customers to be added,” Froedge added.

Froedge feels certain that if Taylor refuses this meeting, that he is breaking the law.

“If he refuses to call this meeting then he is clearly breaking the law,” Froedge stated. “And if he is allowed to do so with no retribution, then we have a serious issue here in Glasgow.” 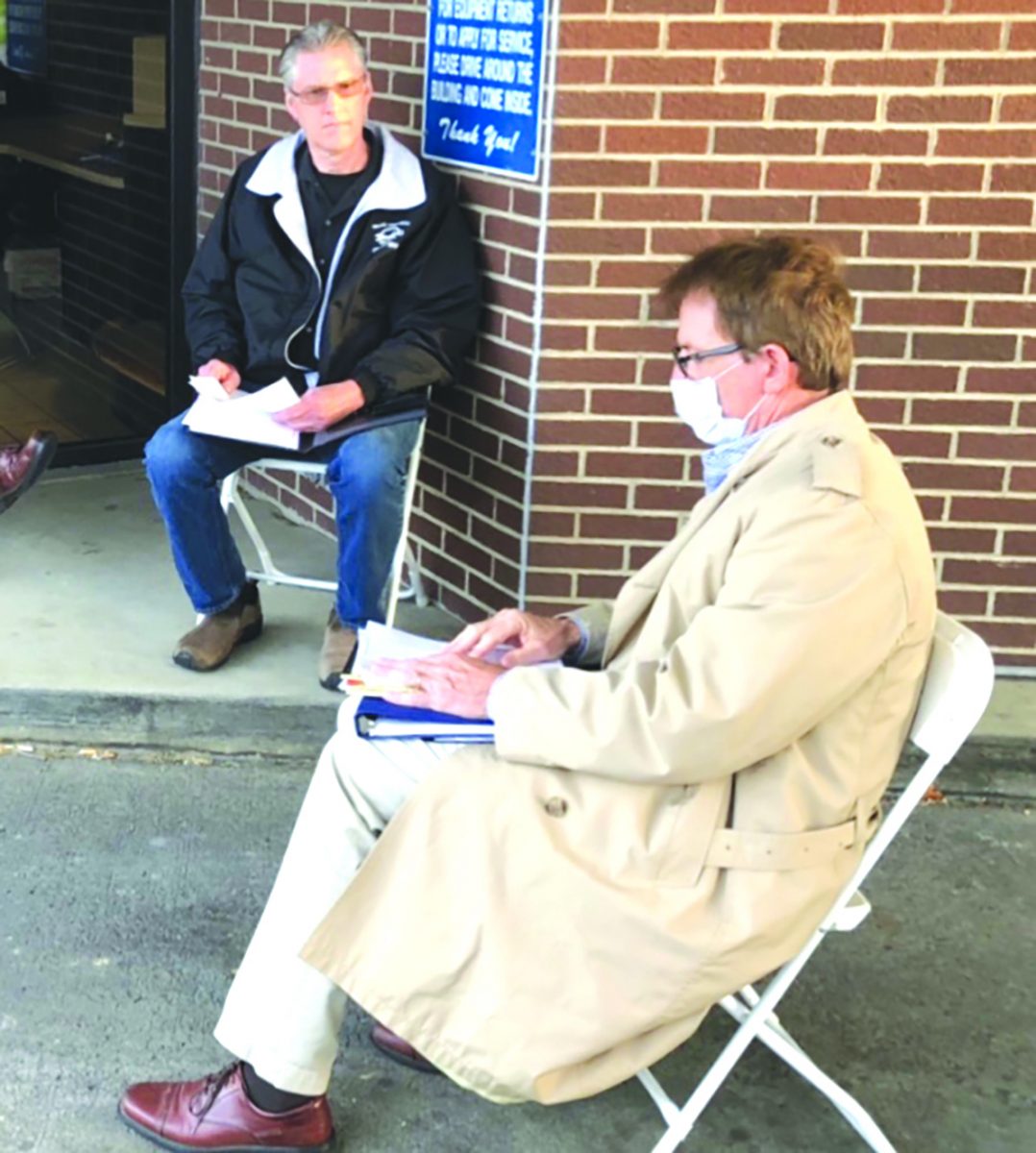