On May 28, GEPB board members D.T. Froedge, John M. “Tag” Taylor, and Libby Short joined the Honorable Circuit Court Judge John T. Alexander and others in a video conference to begin the process for the Court to assist in making declaratory judgments.

The issues presented and questions for the Court were whether Froedge is a member of the board and whether a special called meeting held by Froedge and GEPB board members Glen Prichard and Marlin Witcher should be permitted to stand.

Froedge was seeking a ruling on his board status because Taylor has declared him not a member.  Taylor removed Froedge from all communications and has attempted to block the wishes of the new majority of Froedge, Marlin Witcher, and Glen Prichard.

Among other things, the new majority has made it known that they wish to remove Taylor as chairman and likely terminate GEPB Superintendent William “Billy” Ray.

Taylor and Short were seeking to have a special called meeting that board members Froedge, Witcher, and Prichard conducted on May 5 void.

The Honorable Judge John T. Alexander presided over the case and concluded that D.T. Froedge is an active member of the GEPB. However, the May 5 special called meeting did not comply fully with open meeting laws and was determined void.

Look for complete details as to how this ruling unfolds in the next issue of the Barren County Progress. 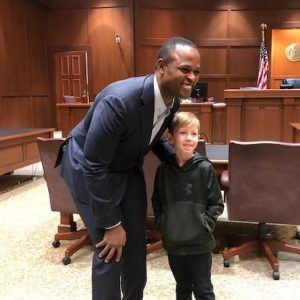 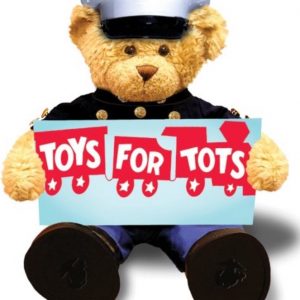 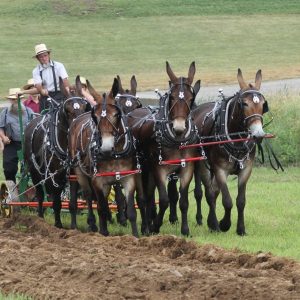