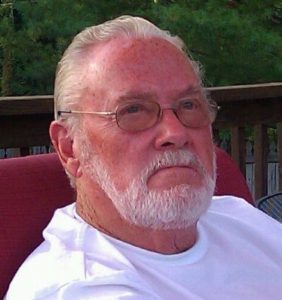 EDMONTON – Donald Gearith Perkins, age 87, a former resident of Edmonton, passed away Thursday, May 7, 2020. Born October 18, 1932, in Adair County, Kentucky, he was the son of the late James David and Lou Ellen Perkins. Donald served in the Korean War and loved to hunt and fish, He will be remembered by all of those who knew him by his wit and ability to make everyone laugh.

He was preceded in death by one son, David Gearith Perkins of Michigan; brothers, Stanley Perkins, Kenneth Perkins, and Elwood Perkins; and a sister, Treva Bryant of Columbia,

No formal funeral arrangements were made. Expressions of sympathy can be made in the form of a donation to the Alzheimer’s Association or to the Kentucky Cabinet for Health and Family Services to combat elder abuse.