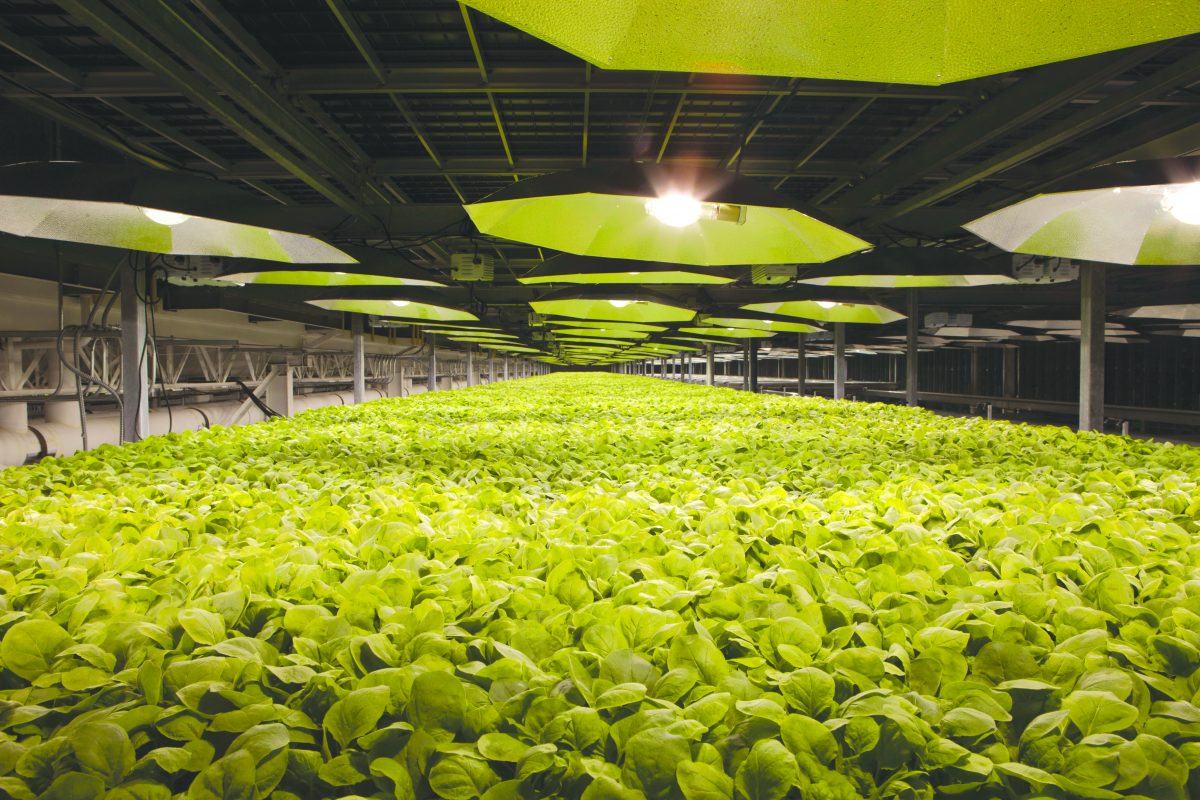 For decades, tobacco has found itself on the chopping block of criticism. But this same plant could now be the key to fighting the coronavirus.

Tobacco is well-known as Kentucky’s historical cash crop. Although in recent years the market has drastically declined, there are farming families across the commonwealth that still depend on tobacco as the main source of income for their operations.

For decades, however, tobacco has found itself on the chopping block of criticism as the plant has been linked to diseases such as cancer. But now, in the midst of a deadly pandemic, this same controversial plant could now be the key to fighting the novel coronavirus.

And that fight is coming from right here in the bluegrass state.

Kentucky BioProcessing, Inc. (KBP), located in Owensboro, is a United States bio-tech subsidiary for British American Tobacco (BAT). According to the company’s website, KBP is a world leader in harnessing the biochemical processes of tobacco plants to produce, extract, and purify complex proteins. These proteins aid in the production of pharmaceuticals, biofuels, nutritional supplements, cosmetics, and other products for commercial applications.

Today, KBP is focused on creating a standardized template to generate vaccines that target a variety of diseases, while also adhering to regulatory requirements for process and production control. KBP is currently in pre-clinical testing of developing a potential vaccine candidate for COVID-19.

For the potential vaccine, KBP uses a cloned portion of the genetic sequence of COVID-19 to develop an antigen. An antigen is a substance that induces an immune response within the body.

According to a KBP representative, Chinese authorities released the genetic sequence of COVID-19, and KBP scientists began to examine its structure. These scientists then developed a hypothesis, or educated guess, regarding how a vaccine might be structured to neutralize the COVID-19 disease.

KBP scientists then insert these constructs into tobacco plants. The plants are then incubated for several days while recognizing the new genetic code and reproducing the antigen. The technologies and processes at KBP make it possible for tobacco plants to produce antigens quicker and more effectively than other traditional methods.

After the plants reproduce the targeted antigen, they are harvested. The company stated that once harvested, the antigens are extracted and purified and then inserted into the human body to fight the virus. This entire process occurs under strict parameters that have been designed to meet regulatory standards established by the Food and Drug Administration (FDA).
KBP stated that it has now purified a sufficient amount of each antigen to allow for pre-clinical testing. Unlike conventional vaccines which often require refrigeration, the formulation being developed by KBP is stable at room temperature.

The vaccine candidate being allowed to advance to human clinical trials under FDA guidance is dependent upon a number of factors. At this time, it is too soon to suggest when the potential vaccine candidate may be brought to market. Receiving FDA approval is a long, involved, and extensive process
“We believe we have made a significant break-through with our tobacco plant technology platform and stand ready to work with governments and all stakeholders to help win the war against COVID-19,” David O’Reilly, Director of Scientific Research at BAT, said in a statement.

KBP, in conjunction with California-based Mapp Biopharmaceuticals, made headlines during the Ebola crisis in 2014-2015 when it created ZMapp, a seemingly effective treatment against the disease.

However, ZMapp has yet to receive approval from the FDA.

“We are able to use our tobacco system to produce proteins to fight many different diseases, as we found with our work on Ebola,” KBP said in a company statement. “In our latest research on a COVID-19 vaccine, we have rapidly advanced into pre-clinical testing to better understand the immune response our vaccine candidate might trigger. We remain grateful to local, state, and national leaders for their support and collaboration as we continue our work.”

BAT stated that it is working with the the FDA on the next steps and is also engaged with health authorities in the United Kingdom to bring its potential COVID-19 vaccine candidate to clinical studies as soon as possible.

If testing goes well, BAT is hopeful that between one and three million doses of the potential vaccine could be manufactured per week beginning in June. This is dependent upon support from government agencies and other partnerships.

BAT also stated that while KBP remains a commercial operation, the company would develop the COVID-19 vaccine on a not-for-profit basis.

It should be well-noted again that, thus far, this is only a potential vaccine candidate, not yet a vaccine or a cure, as KBP is in early stages of the development process. It should also again be noted that there is no live COVID-19 virus at KBP used to develop a vaccine candidate. KBP only uses the genetic code associated with the virus for its work to develop a possible antigen by using the tobacco plant.

For more information regarding tobacco and the vaccine candidate process for COVID-19, visit the KBP website at www.kentuckybioprocessing.com. 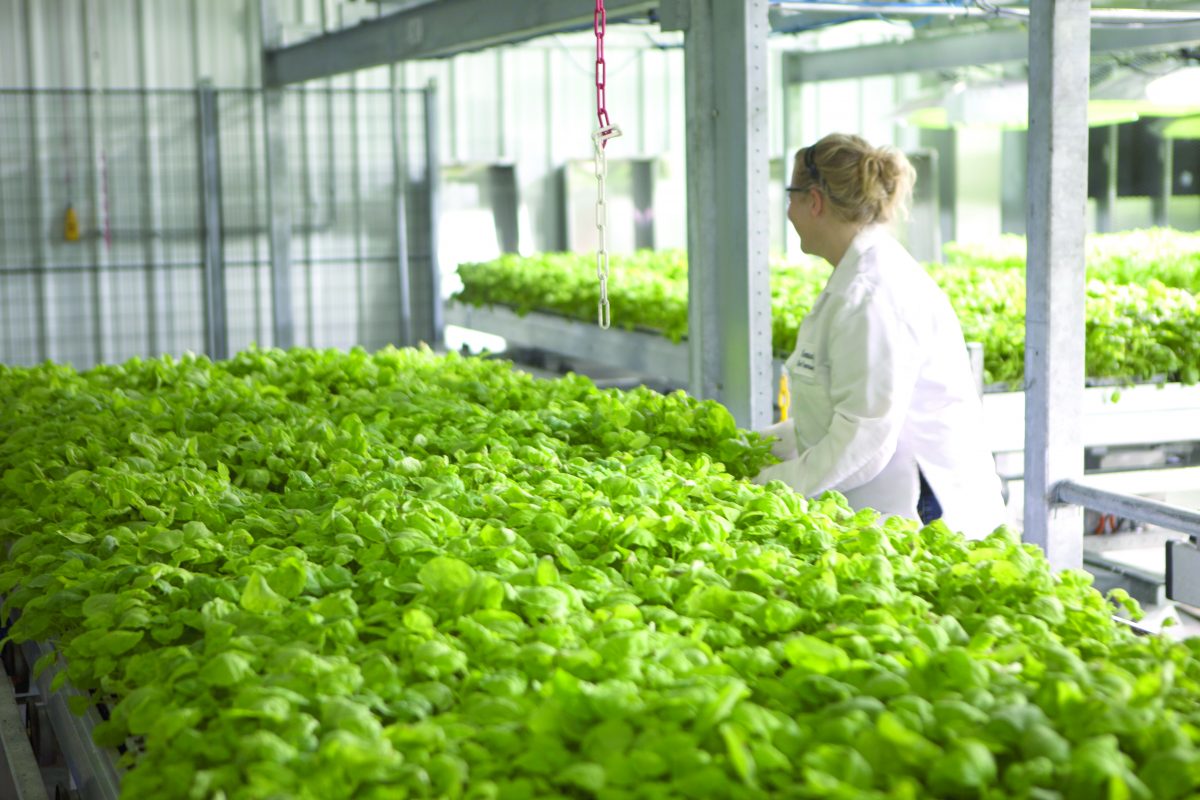 Kentucky BioProcessing, Inc. is a world leader in using tobacco plants to produce, extract, and purify proteins that can be used in pharmaceuticals and vaccines.