Representative Steven Rudy (R-Paducah) announced in an Appropriations and Revenue committee meeting Thursday afternoon that the committee substitute on the House revenue bill (specifically HB 351), includes language allowing all public agencies to publish their notices on a website instead of in the local newspaper of record.

The language was buried inside 201-pages of the original 24-page bill, and blind sided many of the key players – including Representative Michael Meredith, the Kentucky Association of Counties, the Kentucky League of Cities, and the Kentucky Press Association. The three organizations were encouraged to reach a compromise by Rep. Meredith and others interested in moving Kentucky forward in a manner that would give respect to all the players.

This is exactly what happened. Leadership of the three organizations met numerous times and found common ground that would defend the proposed intent of saving some public funds while protecting the public’s right to know and tax paying businesses the right to compete.

Rep. Jerry Miller (R-Louisville), filed House Bill 195, and an agreement was reached for government agencies in counties with a census population of more than 80,000 to move their public notices online. This population requirement lends thought of accessibility because of competition involving the internet and funds required to establish a government website.

This was a step moving in the direction that may someday have all public notices online but didn’t push an issue in which our state’s accessibility isn’t assured. Whether it is accessing the internet itself or having government agencies in a position to post and monitor in a manner to safeguard the communities right to know with a safe and secure manner, Kentucky isn’t there yet.

It seems leadership was upset that smaller, rural communities with lack of broadband access or no government agency websites to speak of could still access their public notices in their local newspaper. So, Rep. Rudy moved to insert this language into a completely unrelated bill.

This is destroying our state and our country.

The original version of that bill included no language amending KRS 424 regarding the issue whatsoever.

The bill they attached it to is described as an emergency bill to define terms for taxes on tobacco products and to impose an excise tax on vapor products.

This is an example of Kentucky’s House of Representatives at their lowest point.

This was a deceptive move but one that had no chance of having it removed before the full House voted on the bill.

I commend State Representative Michael Meredith for encouraging us to negotiate an agreement and in keeping the issue open to the public in an honest and ethical manner.

I further appreciate the bold move of friends of transparency who introduced a floor amendment that was going to be sponsored by Rep. Joe Graviss (D-Versailles) by a 37-48 vote. Rep. Graviss’ amendment would have deleted the entire section of the state revenue bill that included the change related to public notices.

The issue now moves to the Kentucky State Senate, and I am hopeful that with seasoned leadership coming from men like Senate President Robert Stivers, Senator David Givens, Senator Mike Wilson, and Senator C.B. Embry that personal agendas will be removed from how our great commonwealth is legislated.

In today’s politically charged environment against newspapers and “Fake News”, you have the upset feelings of some wrongly challenged legislators and also those who got caught with their pants down who just want to “shoot the messenger”.

They need look no further than their fellow Representative and Senator’s district of Harrison County. Judge/Executive Alex Barnett complimented the local community newspaper, Cynthiana Democrat, for getting the facts out to residents regarding cases of the Coronavirus, saying, “Rural communities still don’t have internet access and having trusted local news is so important…They are fortunate to have their own community newspaper.”

I’m further proud that all Jobe newspapers carried a Coronavirus story last week written by our community editor, Mary Beth Sallee, and was distributed to all our readers in both print and online. We do this because we care about the safety and well being of our communities, the same reason we publish all legislative updates at no charge to the legislators who are elected to represent us in an ethical manner.

The absolute number one way for the public to see government dollars in action is under attack and will be destroyed without the Kentucky State Senate willing to stand for the entire state of Kentucky. It is my opinion that all of Kentucky deserves nothing less. 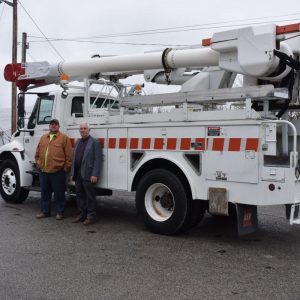 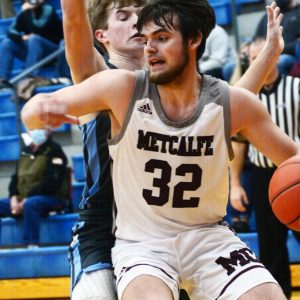 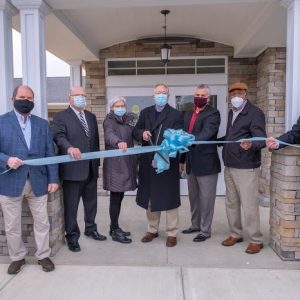 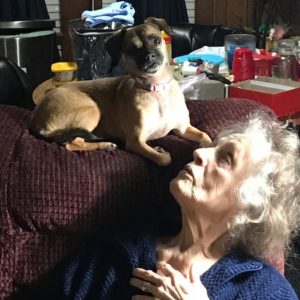