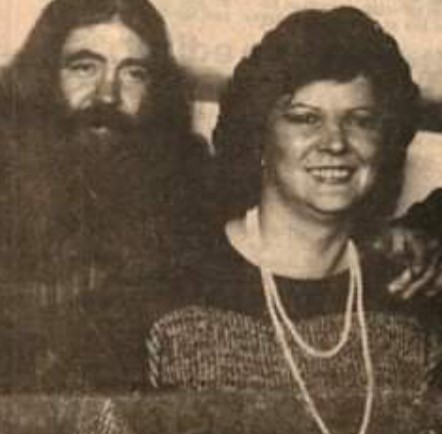 On March 4, 1990, Tommie Ferrell Hale, his wife Nancy and his cousin, Kevin McClard were each shot in the back of the head three time. According to the autopsy findings, the three were shot with a 22 caliber weapon.

Days passed. Glen McGuire, a neighbor to the Hale home on Happy Hollow Road near the Temple Hill Community, grew concerned because he had not seen his neighbors. He discovered their lifeless bodies, and called the police.

This month, it has been thirty years since the murders occurred, and although many detectives have investigated these heinous crimes, the leads followed have not been productive.

At the time of their deaths, Tommie Ferrell Hale was a disabled veteran, Nancy worked at Red Cap Industries in Tompkinsville as a machine operator and Kevin McClard was a welder at B&G Steel in Glasgow.

Authorities have believed from the beginning that robbery played a role in the murders.

Anyone who has information about these cold cases should call the Kentucky State Police Post 3 at 270-782-2010. 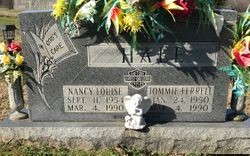 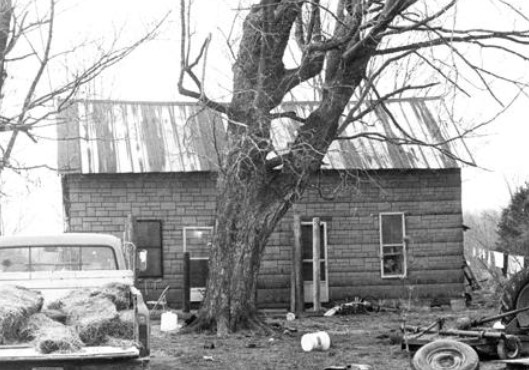 The Hale home where the murders occurred on Happy Hollow Road in 1990, the home is now gone. 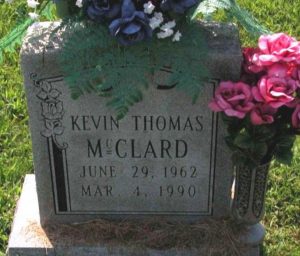