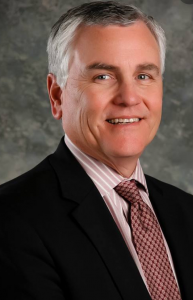 Last week Metcalfe County Superintendent, Dr. Benny Lile announced his retirement. At the end of a fruitful 35-year long career in education, Lile is looking at his journey with reflection, introspection and great humility as he prepares for the next season of life.

“There was a book written a long time ago that is a lot wiser and knows a lot more than me, and it says to everything there is a season,” Lile said.

Like many young people adjusting from teen to adulthood, Lile says he did not have a specific direction during his early adulthood, and when he first went to the University of Kentucky he was still contemplating what he wanted to do with life.

When he graduated from UK, he worked as a car salesman, and a substitute teacher, while helping on the family farm in Center, Kentucky, the community where he lives today.

“I was never without work,” said Lile. “There is always something to do on a family farm, if I wasn’t working at it; there were things that needed to be done.”

When he first started substitute teaching at North Metcalfe Elementary, He did not necessarily view it as a career path. And even though his mother and maternal grandparents were educators, he did not choose his career path because of that. More or less, Lile chose education because, through experience, he felt like it was a good and worthy fit. He went to WKU to further his education and when a permanent position opened at North Metcalfe, that sealed the deal.

“It felt right. I enjoyed it, it went very well, the children seemed to enjoy me.”

He began teaching at North Metcalfe in 1985. His natural-born curiosity for technology soon came into play, and he helped the school, which had two computers, to get a grant which made a 15 computer lab possible. It was quite an accomplishment for a rural Kentucky school in 1988.

He not only helped acquire and implement the computers, but he found a way to make the technology fun.

“I am and have always been big on productivity,” Lile said. “I didn’t want to just stick the children in front of computers.”

For example, Oregon Trail was more of an interactive classroom event than just a computer program.

“All of the children dressed up in pioneer clothes, Tom Hughes, little Tom, brought a pony to school to ride.”

He also found a way to incorporate a phone in the classroom, through National Geographic grant for learning in 1989.

“If a student didn’t come to school that day, I would have other students in the class to call them and tell them that they miss them and if they wish they’d come, and a lot of times that child would come on to school,” said Lile.

Another example of Lile’s dedication and forward thinking, as well as his drive to help his students know and understand technology, was the way he incorporated the Weather Channel into learning.

“I had a satellite dish at home, and I would take the radar from the weather channel to teach weather classes, and bring those to school,” Lile said.

For many of the children who had only seen local radar, it was an eye-opening and educational experience.

Following seven years at North Metcalfe Elementary, Lile took his career to Barren County where he worked in the central office and to the Technology Service Center in Bowling Green where he worked with 30 school districts.

“Of course, I am partial to Metcalfe County, but I want to stress that there are good kids and good teachers everywhere across the region. There are teachers trying their hardest, and kids doing amazing things and I’ve seen it firsthand.”

Then seven years ago, Lile became the superintendent of the Metcalfe County school system, which brought him back to the place he was born and where his career started.

Most superintendents serve approximately four years, but Lyle has served here for seven. One could say his career has come full circle.

“I’m very grateful that I’ve had this good, long career. I was thinking about it the other day, and as students have crossed the stage at graduation and I shook their hands, I shook the hand of the future Miss Kentucky, future nurses, lawyers, firefighters, and dispatchers.”

And although Lile is proud of those accomplishments, he is extremely humble about what he has done for Metcalfe County and South Central Kentucky.

“As you walk through the doors of the elementary school, there is a plaque with my name on it. And I feel like the very best thing that could happen is that in 10 or 20 years from now, people look at that and say ‘who was Benny Lile?’ Because I hope that what I have built lives on much longer than any memory of me,” Lile said.

“Selfishly, I could stay here a few more years, but I think it’s time for me step aside and allow the district to grow. I really think the best years for the school system are in the future.”

That is certainly not to say that Dr. Lile will not be a part of the community still. He’s looking forward to volunteering with his church and other community activities and organizations, things he says he has not got to do enough of with the demands of his career. Contrary to rumor, the Hornets’ Nest Pickers are not embarking on a world tour, but Lile plans to keep playing music with the band.

“Unless they get together and vote me out, I still hope to play music with them.”

While Lile will officially retire in mid-summer, and plans to help assist the board in any way he can during the transition. Already, the search is underway, and a committee is being formed for the selection of Metcalfe County’s next superintendent. 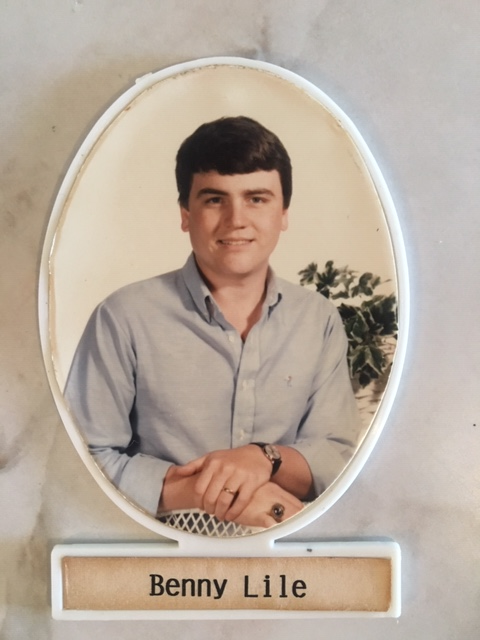