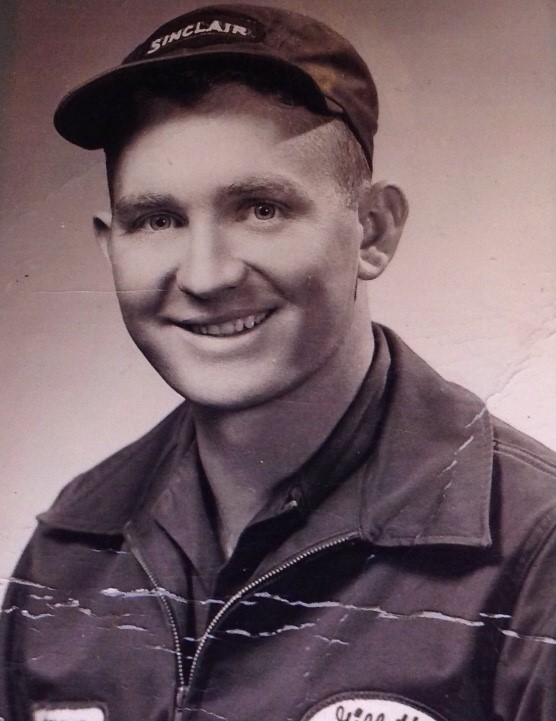 Sinclair gas, Gillette Tires, and service as shown on Bob’s uniform, was the beginnings of Bob’s.

It goes without saying that Bob’s Auto is a hometown institution in Edmonton, Ky.

“I hear people talking on their cell phones, and tell the person they are at ‘Bob’s’ and that’s all they have to say. People know what Bob’s is,” said owner Gary Bell, who is the son-in-law of Bob, who first opened the business in 1955.

And since that time, people have come from counties around for good parts, tires, and dependable service.

Bob’s Auto opened in 1955 as Ken and Bob’s Plumbing. It was owned by brothers, Kenneth and Bobby Branstetter.

Not long thereafter, Kenneth left the family business to pursue other things. As sole proprietor, Bob diversified into auto parts and tires, eventually phasing out the plumbing aspect.

Bob and his wife Geneva soon turned the modest business into a thriving store which offered all things auto-related and a bit more.

“Bob was strictly a tire guy. Geneva ordered parts, was the secretary, bookkeeper, and even the welder,” Gary said.

“They sold auto parts, tires, used cars, and had a salvage yard and rebuilt wrecks. At one point they even sold milk,” Bell said.

In the early days, there was no franchise and auto parts were supplied from wherever they could be found.

In the early 1980s business began operating under the flag of a Napa auto parts provider.

In 2001, after decades of busy and viable business, Bob’s officially changed the name to Bob’s Auto, Inc. and Gary purchased the business from his in-laws.

In December of 2013, the store was sold to long-time employee and family friend, Waylon White.

For the first time since 1955, Bob’s went dark when the doors closed for a few months.

At that point in time, the assets of Bob’s was purchased by a company controlled by former owner, Gary Bell.

In 2011, Bob’s Auto became part of the Part’s City Franchise and has continued operation under the flag of Part’s City since it reopened in September.

Although the business has been through several changes through the years, some things never change.

“We are thankful for the tremendous outpouring of support from the whole community and to our loyal employees who are carrying the legacy forward,” said Bell.

“Johnny Vibbert has been a 20-year long employee. On the day we opened the doors again, aside from one paid employee, we were staffed by all volunteers,” Bell said.

In the height of its heyday, Bob’s stocked over 13,000 tires.” We know longer need to do so with daily wholesale deliveries and online orders.”

“We are fortunate to have full-time mechanic Matthew Brown on staff, and a computerized four-wheel alignment shop with the latest technology.”

In addition to Vibbert and Brown, Bell is pleased to say that long-time employees Danny Lohden, Jessee Hurt, and Stephen Lambert, are part of the staff, along with a new hire, Tyler Coomer.

In keeping with the family nature of the business, Johnny’s wife Penny and son Jacob help out with the business. Some familiar faces also appear from time to time such as Mark Vibbert and Greg Vibbert who help out as needed, along with service tire operator John Elston.

Gary and Benita’s son Brandon helps in the family business with the grandkids, Claudia, Mary Cate, and Sam, making 4 generations involved with “Bob’s.”

It is clear that the legacy of Bob’s and the business will survive well into the future. “Regardless of the changes, Bob’s has been and will continue to be “Bob’s.” said Bell. 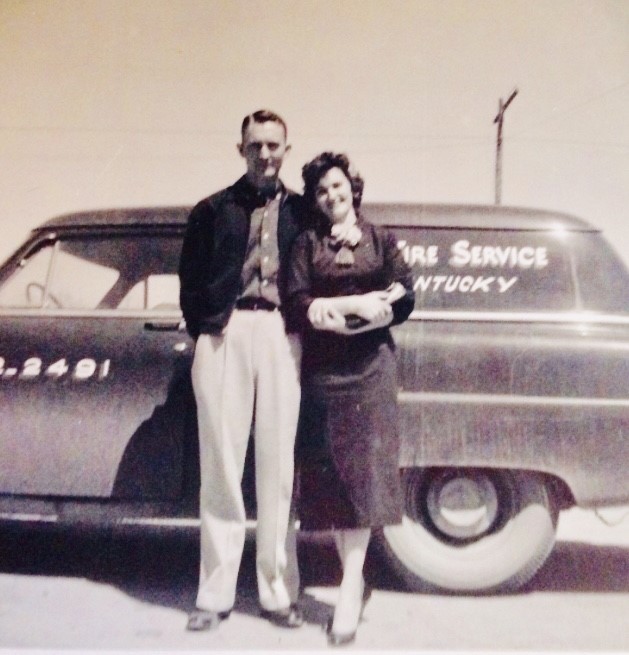 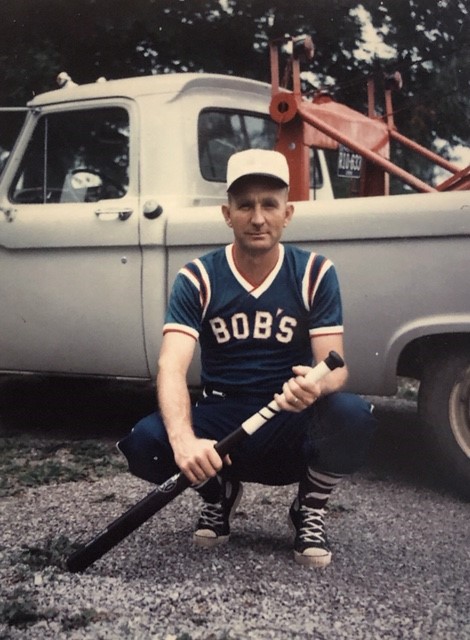 Bob in his softball uniform. Besides the tire business, Bob’s life revolved around church, family, friends, and softball. Not only was he an avid fan, but sponsored a team for years. Of course, the team was simply known everywhere as “ Bob’s”. 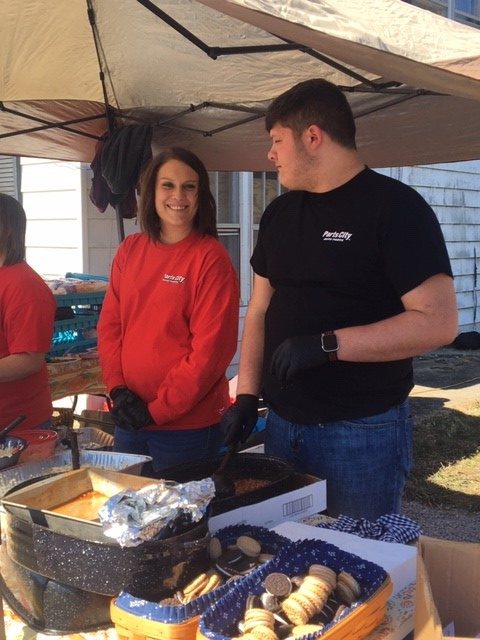 The volunteer staff served food on customer appreciation day, and many people from the community came to support Bob’s Auto. 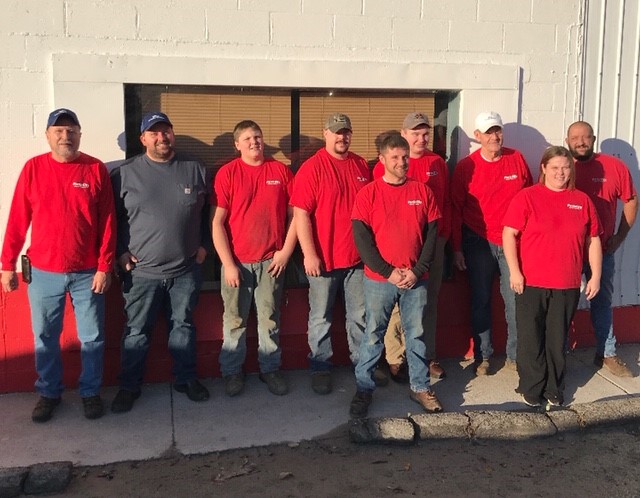 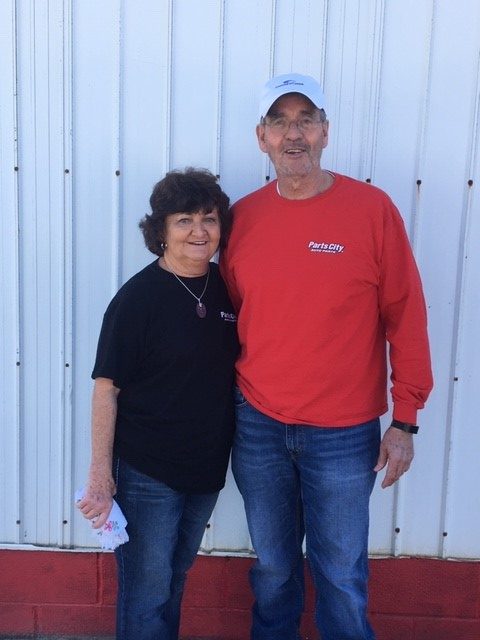