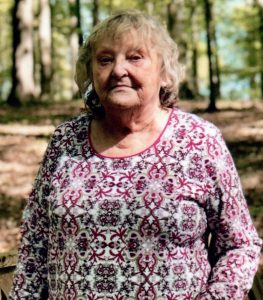 EDMONTON – Mary Flodena Thurman, age 77, died November 2, 2019, at the Kindred Hospital in Louisville. Mary was a homemaker and of the Baptist faith. She was the daughter of the late Ludy Fowler and Roxie Mae Harper Brown.

Besides her parents, she was preceded in death by one brother, Wendell Brown, two sisters, Marie Brown, and Melba Murley, two sisters in law, Jane Brown and Nell Brown.