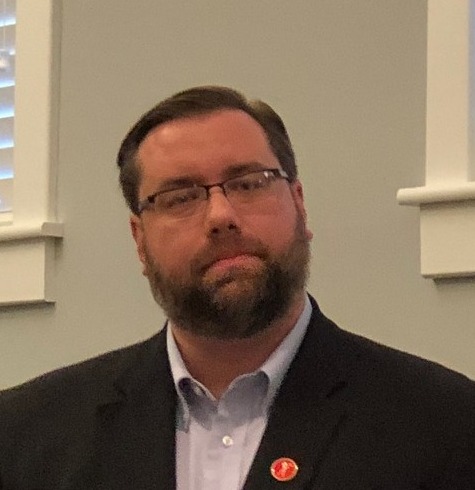 Commissioner Tomblyn stressed, “These are your tax dollars coming back to you.”

A special announcement was made on Wednesday, October 2nd, at Edmonton City Hall by Commissioner Gray Tomblyn II of the Kentucky Transportation Cabinet Department of Rural and Municipal Aid.

“These are your tax dollars coming back to you,” stressed Tomblyn.

Tomblyn noted that this was made possible by the working relationship/team effort between the Mayor and the Road Supervisor submitting the request to his office. It then worked its way through the evaluation process and to the Governor who has prioritized the transportation infrastructure.

“We understand the challenges at the local level and of rural communities especially.” It was noted that Metcalfe usually receives around $30,000 in municipal road funds and Tomblyn pointed out how expensive asphalt, drainage, and road culverts are. “Infrastructure is not cheap. Throughout the state, just in bridges, we are 6 billion dollars short of what we need to fix all the bridges.”

Tomblyn relayed a story from Governor Bevin who is of the opinion that “blacktop is black. It’s not red or blue. We don’t have democratic or republican roads we have Kentucky roads for Kentucky people.”

“It should never matter what political letter is beside your county’s name, your town’s name, or your name, who you voted for, who you support, or who you contribute to, or who your buddy is, none of that should ever matter because we’re all Kentuckians.”

“There are people that still exist that think that because your county doesn’t have 2 or 3 hundred thousand people living in it that your life, or your family’s lives, or your friend’s lives are less important and the only thing I’ve got to say about that is shame on them. Cause that’s nothing but hogwash. That’s what my granddaddy used to say.”

The discretionary funds will go towards resurfacing .25 miles of Baker Street, .22 miles of Sun Valley Circle, .37 miles on Miller Street, and .19 miles of Harris Street.

The discretionary funds require no match from the City of Edmonton who will administer the work and be reimbursed by the Kentucky Transportation Cabinet. 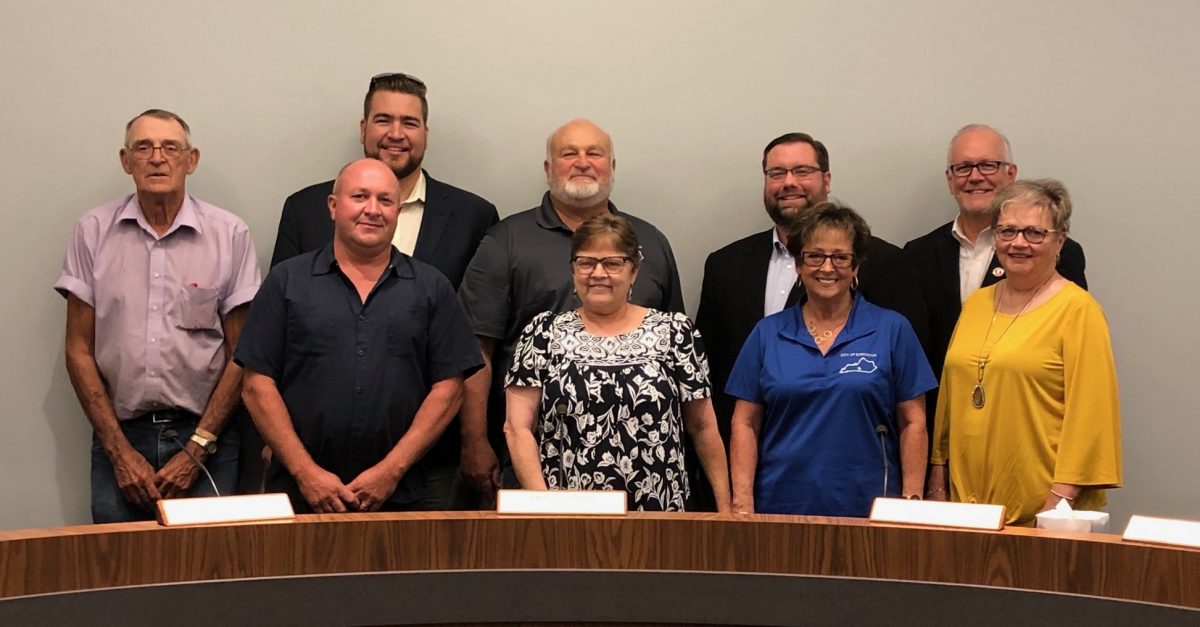