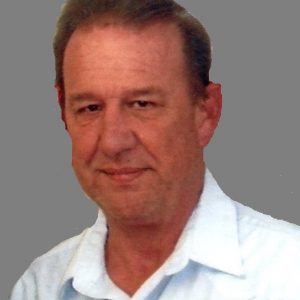 EDMONTON – Jack Odell Vrocher, Sr., age 65, passed away Wednesday, September 25, 2019, at his home surrounded by his family. Born in Hopewell, Virginia, he was the son of the late Willie Ray Plaster and Mary Collins. Jack was an employee of the Metcalfe County School System. He served in the United States Army and was attending the Winfreys Chapel Church.