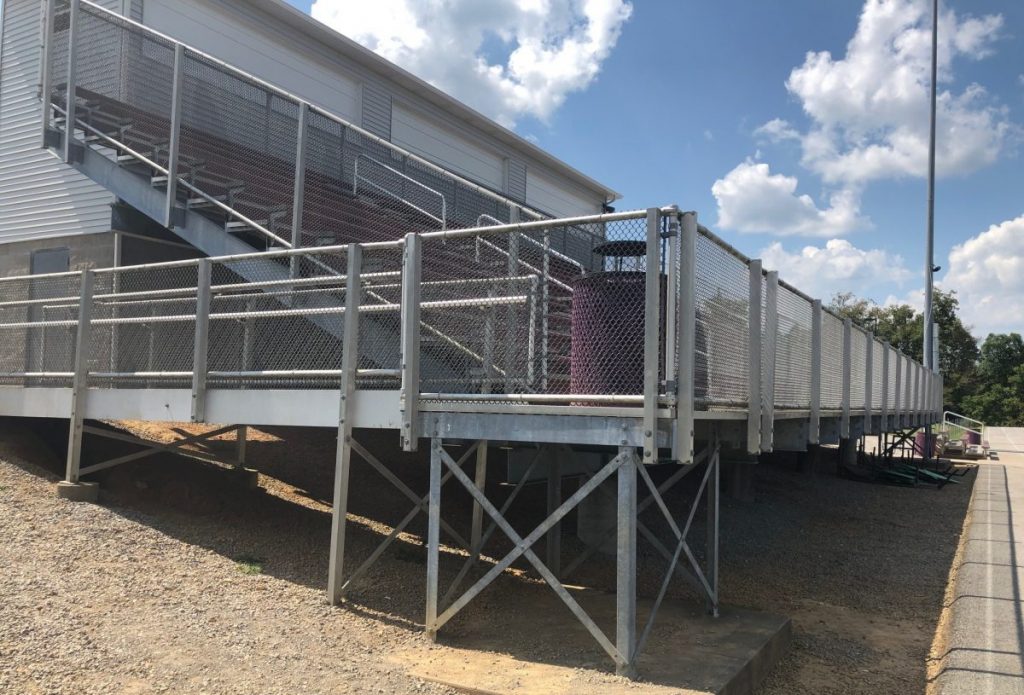 The September Edmonton City Council meeting was held on Tuesday, September 10th due to Labor Day falling the previous week. All were in attendance except Councilmember Teresa Hamlett whose husband is still hospitalized.

The second reading of the 2020 Motor Vehicle and Watercraft Property Tax Rate Ordinance #2019-20-02 was approved. As of the first day of January 2020, the tax of 15.2 % per $100 of assessed value will be levied on motor vehicles and watercraft in the City of Edmonton.

The first reading of Budget Amendment – Ordinance #2019-20-04 appropriating funds from the general fund to the City of Edmonton for the Edmonton Parks and Recreation Department in the amount of $24,841, was approved.

Also approved was the first reading of Budget Amendment –Ordinance #2019-20-05 appropriating funds from the general fund to the City of Edmonton for the Edmonton Fire Department in the amount of $96,830. Councilmember Curt Estes asked if, “any work had started,” to which Clerk Dawn Devore replied that she would call the contractor to ask for a start date.

ABC Administrator Fred Ray reported that Rite Aid and Five Star had both renewed their licenses. “The forms will be sent out this month for the regulatory fee. It has to be in by the middle of next month.”

Mike Wilson reported that for the first time [not verified] there is a fall t-ball and coach pitch league with 2 t-ball teams and 4 coach pitch teams at the Edmonton Memorial Park. He also reported that the work on the extension of the football field press box is 98 percent complete.

There were a total of 21 August fire runs reported by Chief Jerry Clemmons. They were 17 medical, 1 final call (Sheriff Brooks), 1 fire in landscaping, 1 lift assist, and 1 school fire drill.

Public Works Superintendent Moe Hensley gathered estimates from two HVAC services for heating and cooling system repairs at the fire department building. Harpers Heating and Cooling’s estimate was $7,500. Ford’s HVAC gave an estimate of $6,700 (80% effective system) and another of $7,700 (95% effective system). All estimates included a 100,000 BTU unit. After discussion, the motion was approved to accept the $7,700 estimate from Ford’s.

The council held a 20 minutes executive session before adjourning.