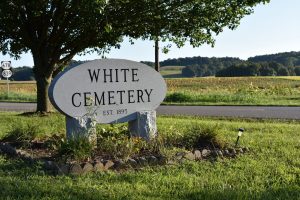 On September 21 at 1 pm friends, family, neighbors, and descendants of those buried in White Cemetery are invited to attend the 3rd Annual Pig Roast.

The White Cemetery, founded in 1895, is nestled the peaceful and picturesque hills of Sulphur Lick adjacent to the junction of 839/ 678 in the corner of Monroe County, closely bordering both Metcalfe and Barren County.

“Every year us neighbors and a few guys from the committee get together and put this on,” said Leak Miller, Vice President of the cemetery committee.

Miller, Todd Jennings, Charlie Williams, and others work together to roast a whole pig and cook pinto beans in an iron kettle. Although the tradition of the pig roast is only three years old, it stems from a much older tradition started on behalf of the well-kept cemetery grounds and legacy.

“We used to have dinner on the grounds every May but eventually that ended. We started the pig roast to replace that,” Williams said.

The committee works hard to keep the cemetery grounds neat and clean, and a pleasant place to visit; they’ve hired someone to mow the cemetery.

In recent times they have placed an arch, rebuilt the pavilion with picnic tables, planted flowers, and shrubbery, installed a donation box for those who want to help with maintenance, and have added HVAC to the building built in 1955.

A reflection of what a community effort the cemetery takes and how beloved it is, the flags were donated by Farm Bureau, the Copas family, and Jamie Comer. The tents for the pig roast are donated by local funeral homes.

“The Triple L 4-H Club come every May to weed the flower beds and plant flowers and help take care of the cemetery as one of their projects,” said Janice Williams.

“A lot of us are getting older and we want younger ones to get involved and pass the tradition along,” Charles Williams added.

The gathering on the 21st is a potluck and those who attend or asked to please bring a covered dish. Everyone is welcome, and the committee hopes that many come out to help the tradition grow and continue in coming years.

The History of White Cemetery

White cemetery was named after Revolutionary War soldier, Thomas White Sr. who moved to what is now Sulphur Lick in the corner of Monroe County, Kentucky.

He was, in fact, the first settler of the community and is buried just outside of the current perimeters of the cemetery which bears his name, on a high creek bank overlooking the bottom.

He died in 1834; but before his death, he brought his family back to Monroe County from Crab Orchard, Kentucky, and it became the permanent home of the white family. A monument in his honor was erected in 1937 and Old Mulkey State Park. 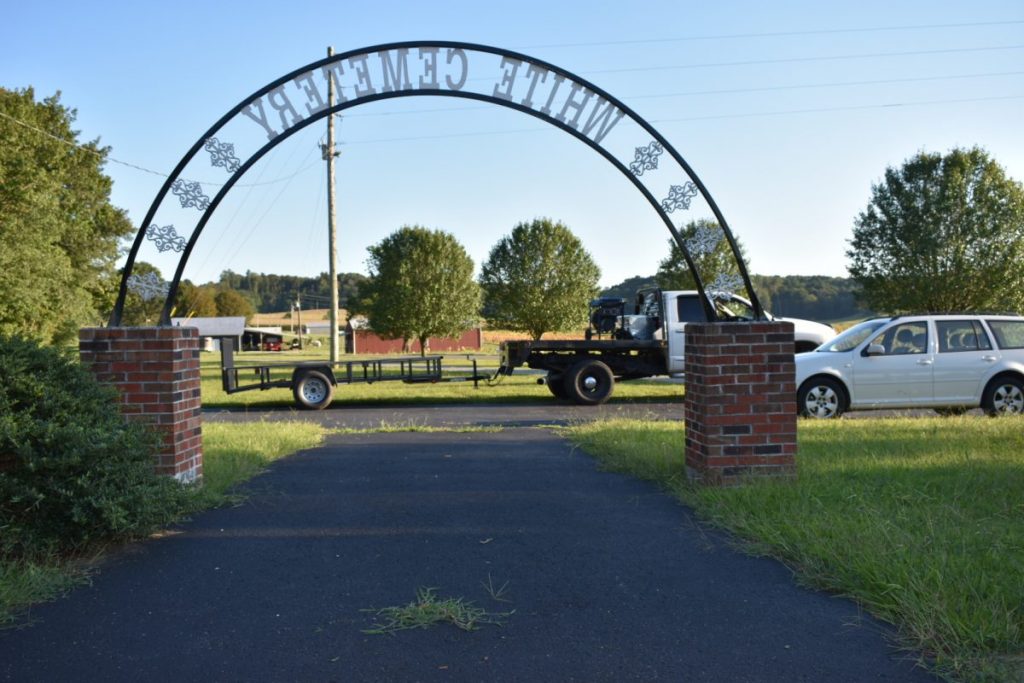 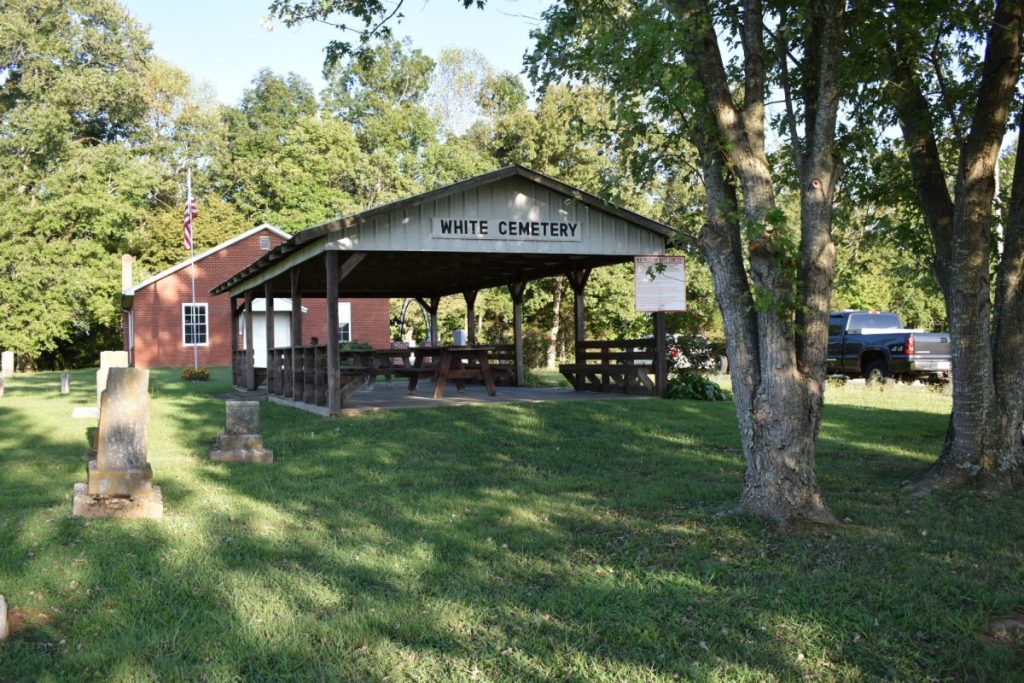 The building which is now used only for the purpose of holding funerals was erected in 1955. 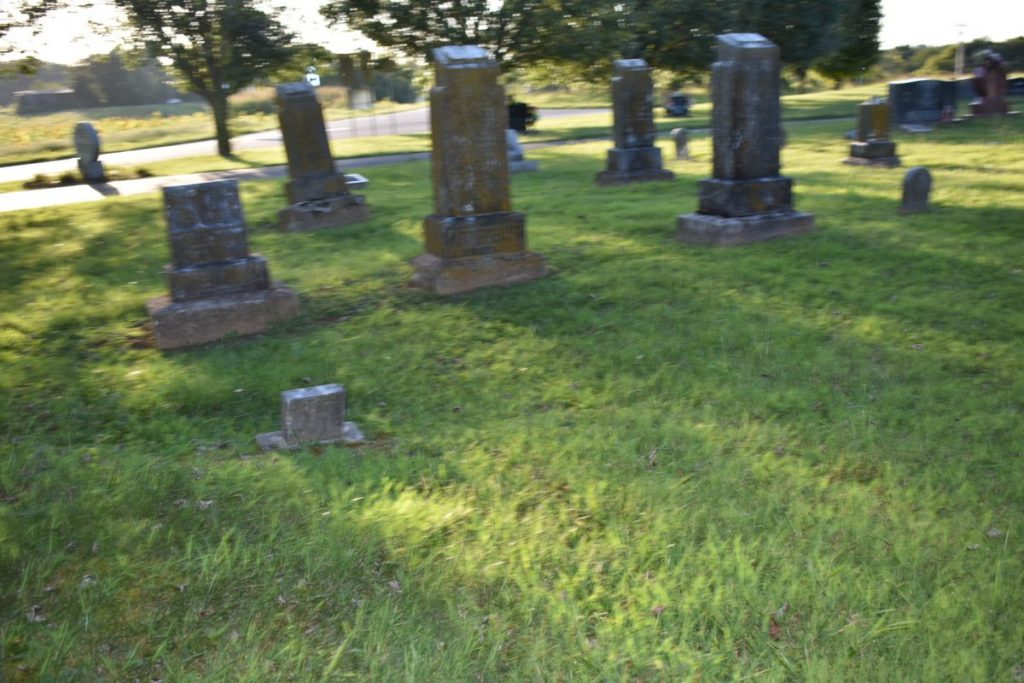 Stones dating to the late 1800s still stand, and the cemetery becomes the final resting place of approximately 15 people each year.