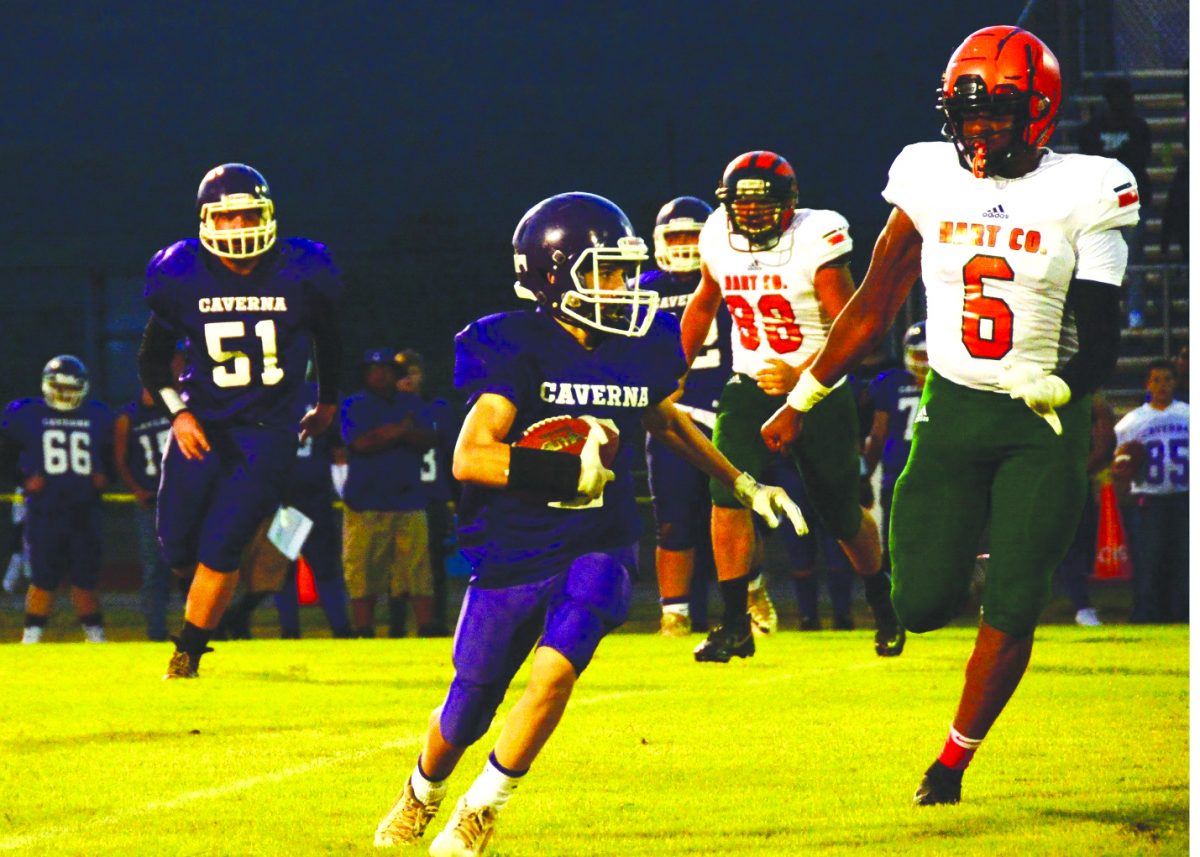 The first game of the season was not pretty, but getting the first win is important especially when you replaced 13 seniors. The Raiders got the running clock going with 10:43 left in the 3rd quarter to get the win, 44-12. The Raiders jumped on the Colonels on the first play from scrimmage as Devin Roten ran for a 59 yard TD run at the 11:37 left in the quarter. Ethan Chenoweth nailed his first of 6 extra points to give the Raiders the lead for good. Caverna did not keep the ball long as Julian Barbour picked a Colonels pass and ran it to pay dirt with 10 minutes left in the quarter. The Raiders got the ball back with good field position to set it the next score with 7 minutes left in the first quarter. Hayden Belden handed the ball to Julian Barbour who ran from the 28 to the 8 yard line. Hayden handed this time to Dustin Butler for an 8 yard TD to give the Raiders a 21-0 lead after the first quarter.

The 2nd quarter was almost even but a Raider safety allowed the Raiders to start on the Colonels 42 yard line to set up the final score of the half. Hayden Belden ran for the 12 yards to get the ball to 30 yard line. Hayden and Julian got the ball to the Colonels 10 yard when Julian Barbour ran for the scored with 57 seconds left in the half which gave the Raiders a 30-0 lead at the half.

Ethan Chenoweth kicked the ball to the end zone which put Caverna on their own 20 yard line to start the 2nd half. Caverna fumbled and Skyler Culver recovered the fumble which set the running clock score up for the Raiders. Hayden Belden handed the ball to Jordon Bradley who streaked around the corner to give the Raiders a 37-0 lead at the 10:43 mark of the 3rd quarter. The Colonels scored at the end of the 3rd quarter to make the score 37-6 after 3 quarters.

With the clock running there was only 2 TD in the final quarter. The Raiders started their final scoring drive on their 34 yard line.
Julian Barbour got the call on 2 occasions to get the Raiders to the Colonel 47 yard line. Dustin Butler finished it off with a 47 yard TD run to give the Raiders 44-6 lead. Caverna scored again as the game ended. Raiders play tomorrow night at Barren County in the T. J.
Sampson Bowl as they play Monroe County starting at 6:00 PM. 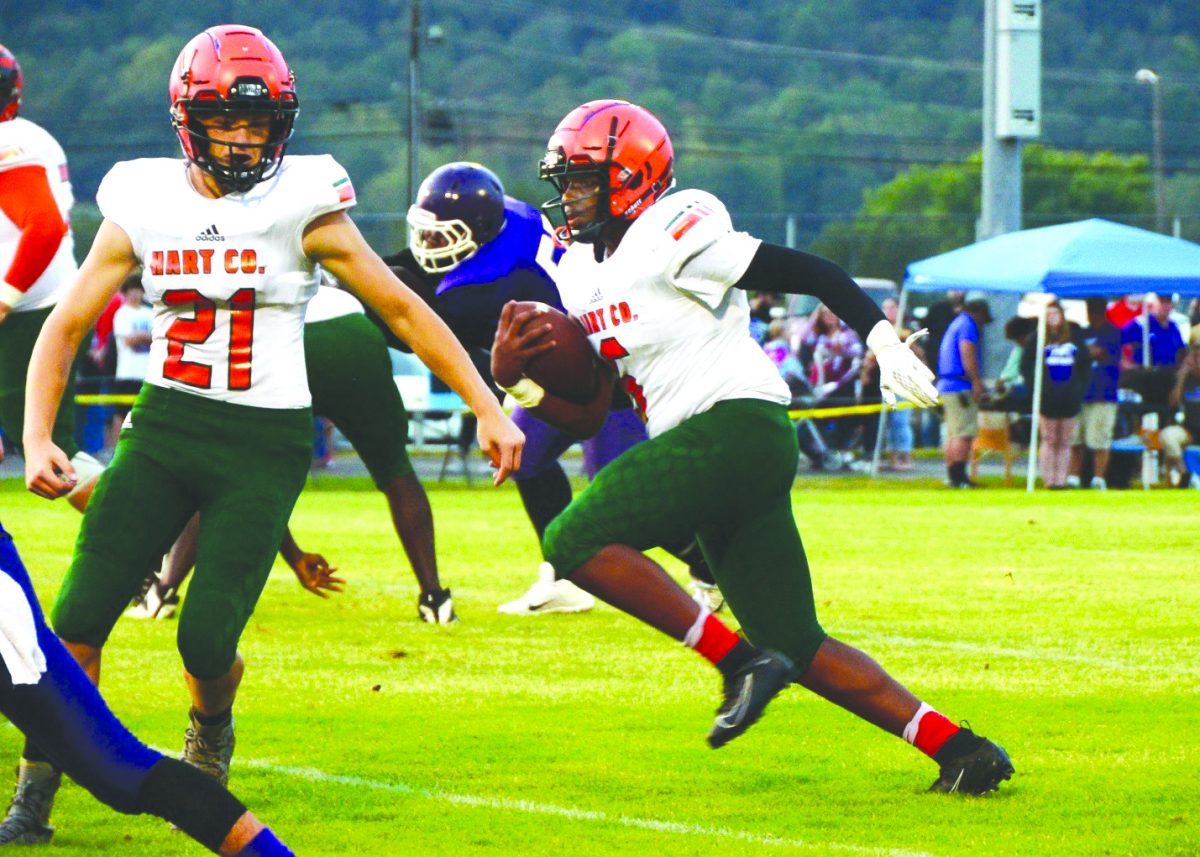 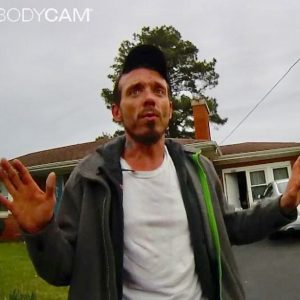 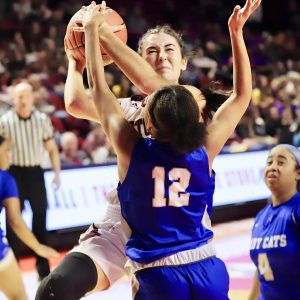