Morgantown will soon be the new home to the Emporia Cafe. The new restaurant is located at Hillside Inn in the old Pasta House location. Renovations are underway and will be complete and ready for the opening on August 1.

Owners Abner Nolasco and wife Rebecca Lindsey have been married for 10 years and are originally from Ohio County. During an interview, they said that they moved to Henderson, Kentucky about a year ago to open a restaurant there. At the Henderson location of Emporia Cafe, they have a five star rating and have been wildly successful.

Abner got noticeably excited when he talked about the menu. He described it as “American cuisine” and promises that everything is homemade. There will be all day breakfast, homemade gravy and delicious Conti coffee. They will have hand cut french fries and hand patted burgers along with tons of options for salads and sandwiches. There will also be some tex mex menu options.

They offer specials throughout the week including all you can eat spaghetti Wednesday. They have catfish Friday and kids eat for 99 cents on Saturdays.

The couple is excited to expand their business to Morgantown. Abner said, “We want to be a part of and support this community.”

Anyone interested in working for the Nolascos should apply in person.

Watch for special coupons in upcoming editions of the Banner. 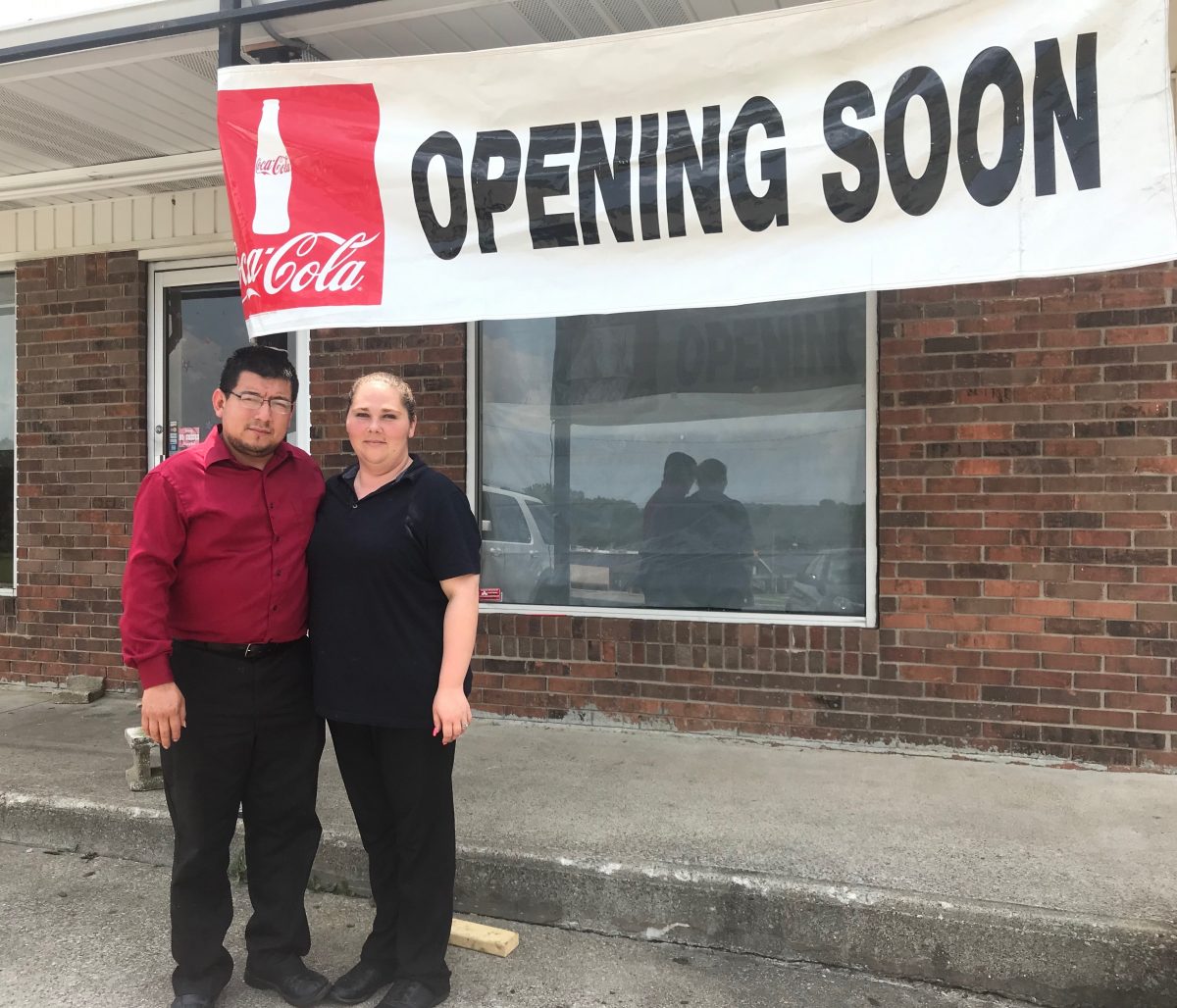