PLACES & FACES – Because everyone has a story 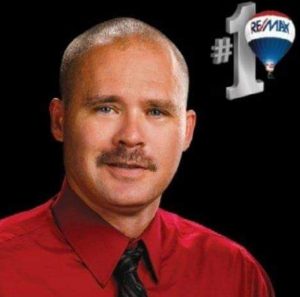 Although real estate agent Keith Corum only got his real estate license two years ago, he’s been interested in it all of his life.

Growing up in Louisville, Corum says it was his grandparents who planted the seed.

“My grandparents ‘Shorty’ and Genoice Sexton owned rental properties. I was always with them going from house to house, right there with them while they were working,” he said.

“Grandma was the number runner. I had no idea what she did when I was an eleven or twelve year old boy, but it fascinated me.”

A city boy, Corum moved from Louisville to Metcalfe County when he was 20 years old.

“I used to come down to Adair County in the summer and work in tobacco with my family. I loved it down here and always said I was going to move down here when I got old enough. No one thought I would,” he said. But, he did.

He took to life in the country and after meeting his wife Brandi, a Metcalfe County native, he knew he’d not go back to the city.

Before making the move, Corum made a life altering decision while still just a teenager.

“I quit school in the first 2 weeks of the 10th grade. I went to work in a welding factory in Louisville at 17 years old. I guess they needed workers because they hired me,” he said.

Once he moved to Metcalfe County Corum had trouble finding a job because of no high school education. However, he did have practical skills, so he decided to work as an independent contractor.

“I did things big contractors didn’t have the time or patience for,” Corum said.

Fixing doors, small repairs, and eventually building a house all became part of his skill set.

“It did well, and I met a lot of real estate agents in the process.”

“I decided to get my realtor license and learned I needed my high school diploma,” Corum said.

Instead of looking at the obstacle as a setback, he looked at it as a new challenge.

“I went and meet a wonderful lady named Teresa Hubbard in Barren County to get my GED.

After earning his GED, he went straight to real estate school in Bowling Green and in 2017 he got his real estate license and started working for REMAX Highland Realty and auction in Glasgow.

He’s had a tremendous amount of work since that time.

“My phone is always on. If you’re going to do something you’ve got to do it right,” he said.

Corum is also eager to say that it’s important to him to do good work and let the results speak for themselves.

“You can’t do bad business in a small town. That’s not to say I’m perfect but I try to get results for people and do it honestly.”

He likes that the job presents something new every day and that he is not tied to the confines of a desk or 9 to 5 job.

“I love riding around out in the country on my side by side showing property,” he said.

A couple of stories with happy endings from his two years stand out in his mind.

One was a young couple who he was able to find a first home for. The other was a bit closer to home.

“I know a couple who wanted to move from my old neighborhood in Louisville. When I grew up Shively was a good neighborhood but it has changed a lot and there is a lot of gang violence,” said Corum.

The last straw for the couple, who felt like life in the city might not be for them anymore, was getting caught in the middle of a shoot out of trying to drive to White Castle one morning.

“I helped them find a place in the country, they have moved to a much more peaceful life in Cumberland County.”

Corum says he loves learning something new every day that he loves the group of people who he works with at REMAX, meeting new people and the agency he works for.

Needless to say, he has found his niche.

“This is definitely for me,” he said.

Corum says that the moral of his story is perseverance. 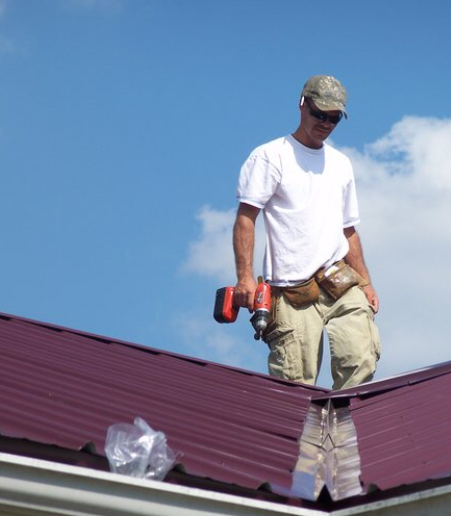 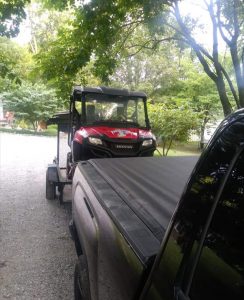