Stoy F. Jaggers, age 89 of Mammoth Cave, departed this life on Monday, August 5, 2019 at his residence. The Edmonson County native was born on April 20, 1930 to the late George and Mae Hayes Jaggers. He was married to Barbara Hillard Jaggers, who survives.

Stoy was a Korean War Army veteran, and worked as an appliance repairman. He was a member and a deacon of Cove Hollow United Baptist Church and a member of Washington Meredith Masonic Lodge #355 F&AM. 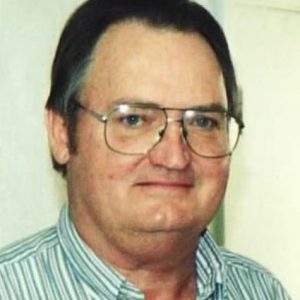 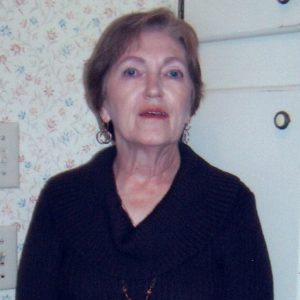 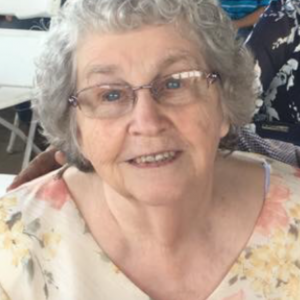 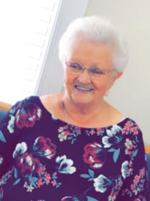