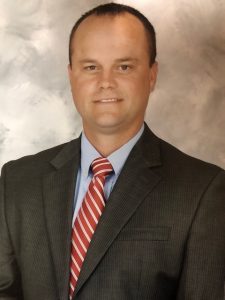 It is with deep sadness that we report the passing of Metcalfe County Sheriff Ricky M. Brooks.

On Saturday, August 3, 2019, Sheriff Brooks passed away peacefully at his home surrounded by his family and close friends.

Sheriff Brooks leaves a legacy of a life dedicated to public service to the citizens of the United States, The Commonwealth of Kentucky, and Metcalfe County.  Sheriff Brooks was a decorated veteran of the Iraq War; a retired Kentucky State Police Trooper, and the current Sheriff of Metcalfe County.

CENTER – Ricky Monroe Brooks, age 40, passed away August 3, 2019, at his home. He is the son of Richard (Lou Anne) Clink of Lancing, New York and Ruth (Gerald) Brooks of Edmonton. Ricky was retired from the Kentucky State Police, was a US Army veteran, and the present Metcalfe County Sheriff.

Funeral services were held August 6, 2019, with burial in the Asbury-Center Cemetery with military honors. Butler Funeral home was in charge of arrangements. In lieu of flowers, memorial contributions can be made to the VA Bone Marrow Transplant Section of the Nashville VA Medical Center, 1310 24th Ave 5, Nashville, TN 37212. 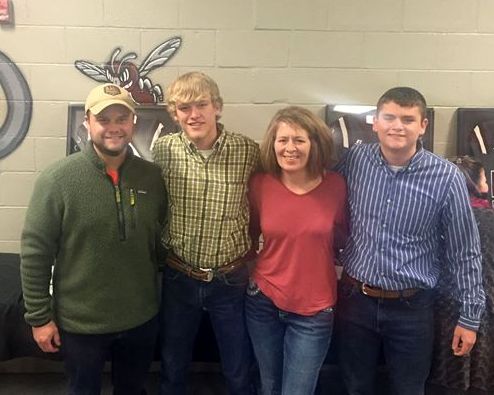