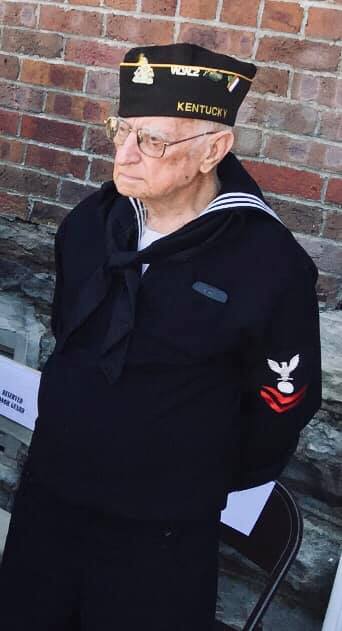 The Bell County native was a licensed funeral director/emablmer for 60 years, a US Navy veteran of World War II, a member of Nisbet Alexander Post 6937 Veterans of Foreign Wars, a member of Wand B. Doyle Chapter 32 Disabled American Veterans, and a member of American Legion Post 23. He wasa son of the late John Richard Dyche and Anne Crawford Dyche and the husband of the late Rebecca “Becky” Burton Dyche. He was preceded in death by two sons, Rick Dyche and Tommy Dyche; and two brothers, Orval Dyche and Wayne Dyche.