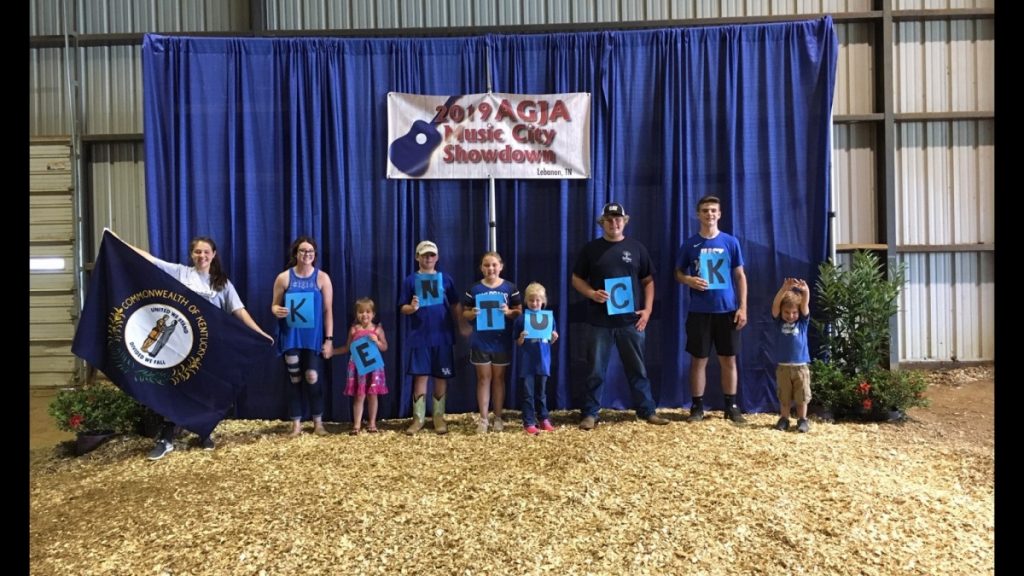 One of the biggest 4-H events of the year for the American Gelbvieh Junior Association (AGJA) is the Junior Classic it is held in a different state each year. This year the host state was Tennessee.

There is also an All-Around Champion and a Rookie of the year award.