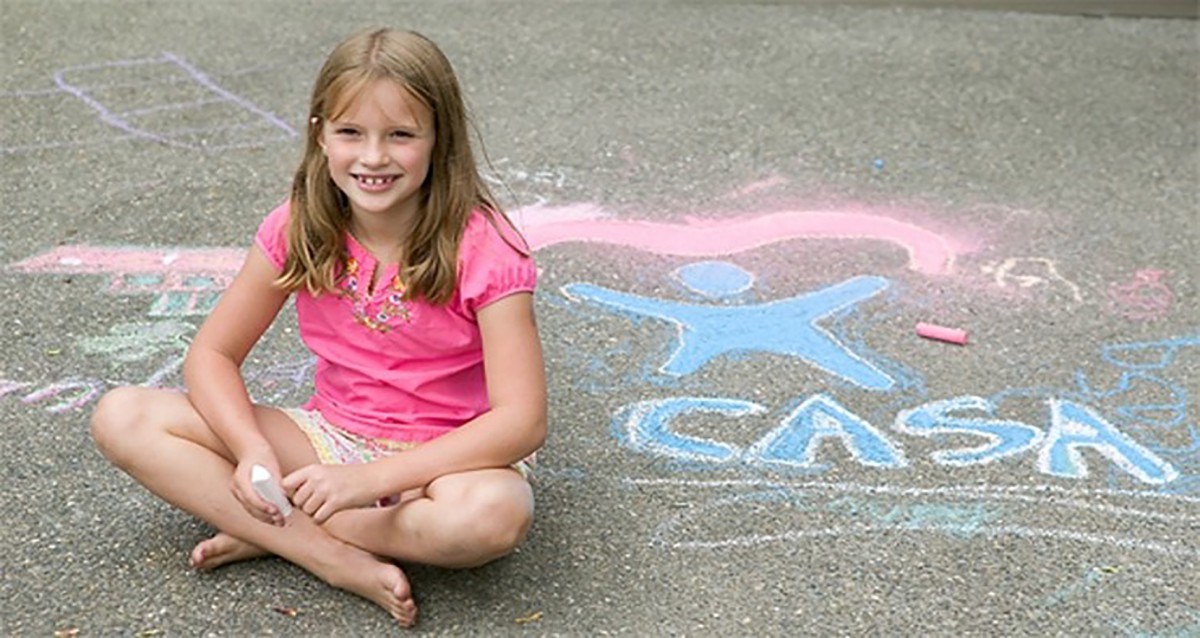 Be a voice for those who need it most

CASA of South Central Kentucky has recently announced they are expanding their training to reach Barren County and the deadline to submit an application is July 19.

This is the first time Barren will host the 30-hour pre-service training sessions for Court Appointed Special Advocates (CASA), which will be held at T.J. Samson Community Center at 310 N.L. Rogers Blvd. in Glasgow.

A CASA volunteer is a court appointed, trained, and committed adult who ensures that each child’s individual needs remain a priority in an over-burdened child welfare system.

Currently, CASA serves the children in the counties of Barren, Metcalfe, Hart, and Warren. In 2018, CASA helped 196 children achieve permanency in a safe home. More children could be reached with more advocates.

Children who are helped by CASA are more likely to find, or return, to a safe and permanent home, they receive more help while in the “overwhelmed” system, and less likely to be bounced from home to home.

Last year alone, 673 children in the counties being served at that time by CASA were placed into foster care due to abuse and neglect.

CASA of SCK reports that quality foster placements are difficult to find for every child and case loads are maxed out by the very system designed to protect them. A foster care child may have multiple caseworkers and shuffled through multiple homes during the average 1.5 to 2 years spent in foster care.

Jana Sublett, Executive Director of CASA of South Central KY, said there are currently 8 children who need a CASA in Barren County. Two children in Metcalfe, four in Hart, and 21 in Warren County are also awaiting a needed CASA.

“However, there were over 1,000 children who could utilize our program if we had enough volunteers,” Sublett said, “Family Court Judges, who are our referral source, know that we have limited resources, so they only refer the most severe cases to our program.”

“There is kind of this hidden need that many aspects cannot be talked about (due to the confidentiality of juvenile family court cases) and it is hidden from the public eye,” Steve Jones, Advocate Development Specialist of CASA of SCK, said.

Jones said if they could give details, people would quickly realize how much help kids in the system really need.

“Its also a somewhat hidden under served child population that really needs an adult to step in and help because some of these situations can be pretty bad for the kids,” he added.

“If we had enough volunteers,” Sublett emphasized, “we would be able to take on a lot more Dependency, Neglect, and Abuse cases in Family Court.”

One of the hesitations for those interested in becoming a CASA is time. How much time one would need to spend on their case each month.

Sublett said advocates must see and spend time with their child or children at least once a month. An average of 5-6 hours per month is spent doing work on CASA work each month. Sublett said all that is asked of advocates is to try to stay with the child(ren) until they find permanency and that could be up to a year or longer.

But in some cases, such as infant children, Jones said time would often be minimal as opposed to cases where, for example, seven siblings split between multiple homes.

CASA directors and specialists realize that beginning the process can seem overwhelming including a lot of paperwork but there is a support system behind advocates the entire time.

Despite some of the challenges at times, Jones said, “Personally, it has been one of the most rewarding experiences I’ve had.”

“It is important to note when an advocate goes through their training, the advocate coordinators and executive directors will try to find a case that matches an advocates’ interest and place of residence,” Jones said. He added they also take into consideration special strengths and interests or specific age ranges to match those of an advocate.

“We are very much tailored to help the advocates to achieve goals,” Jones said.

The training is very thorough and each session lasts from 8:30 am through 4:00 pm. Some of the classes include trauma and resilience, poverty and cultural competence, domestic violence, and mental health and substance abuse.

Typically, CASA holds four trainings per year. Now that the training has expanded to our community, there are opportunities for locals to attend.

The next training will be evenings beginning on October 14 in Warren County. CASA tries to offer varying times for training to allow for potential advocates to find a time that works for them.

CASA of South Central Kentucky is celebrating their 20th year of service this year. CASA in Warren County was incorporated in 1998, but did not serve the first child until April 1999. A few years later, Barren County began using CASAs as well.

Applications can be found at www.casaofsck.org/volunteer and for any questions, call 270-782-5353 or email Director@CASAofSCK.org.