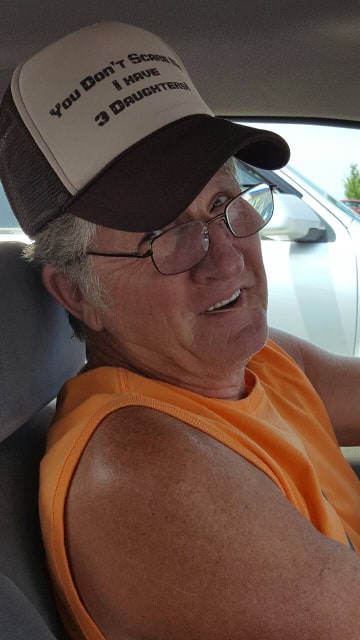 Funeral services will be held at 4:00 PM Saturday at Gravil Funeral Home. Visitation will begin at 11:00 AM Saturday.