Wednesday night was talent night at the Metcalfe County Fair. Even though the heavens opened up and poured rain and lightning flashed the show didn’t miss a beat.

The Hornet’s Nest Pickers took the stage first to get the crowd warmed up followed by the four talent contest entries, all very talented, who competed for the top three spots enabling them to advance to the Kentucky State Fair and perform for cash and trophies.

Following the talent contest was a concert performed by songwriter Frankie Froedge of Edmonton and singer/songwriter Colton Kise of Glasgow. 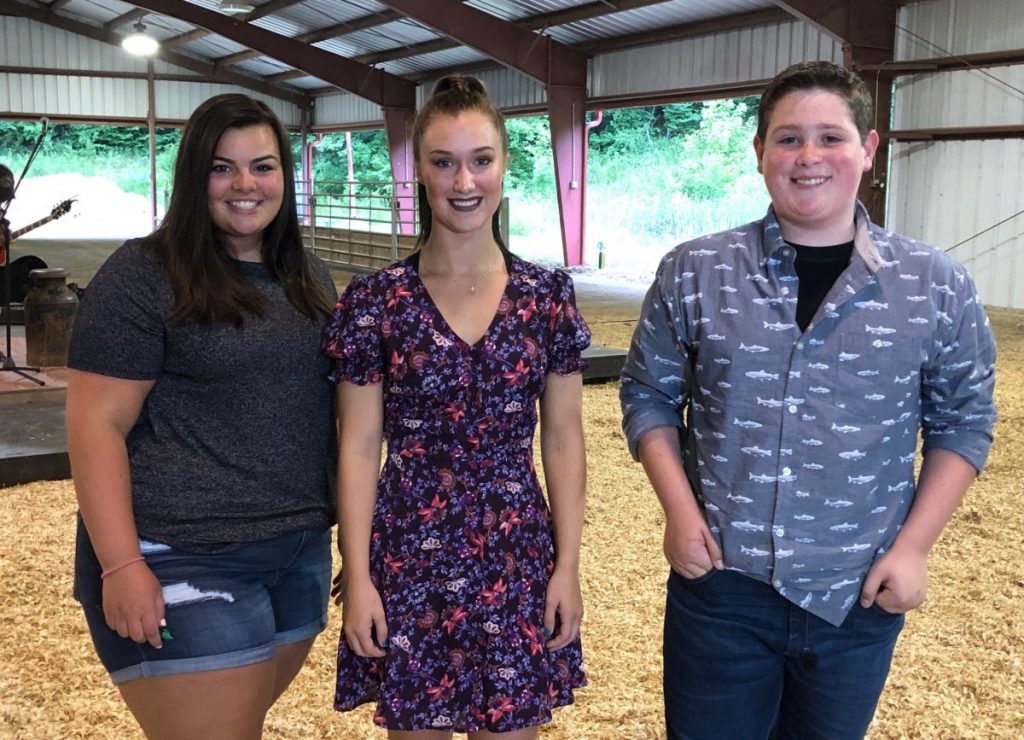 The talent show winners were 2nd place Claudia Bell who sang A Capella, 1st place Jerrica Reed who performed a dance routine, and 3rd place Trey Branstetter who played the guitar and sang. 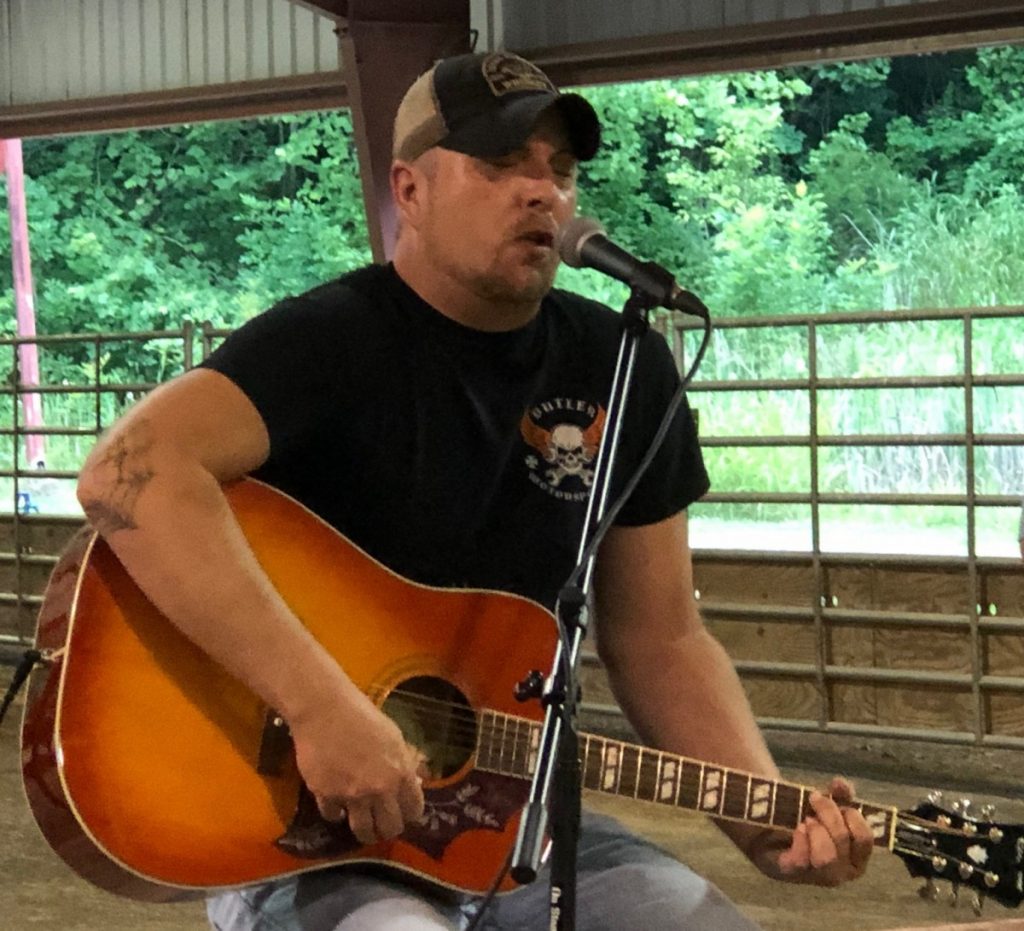 A hometown guy, Frankie Froedge performing some of the songs he has written. 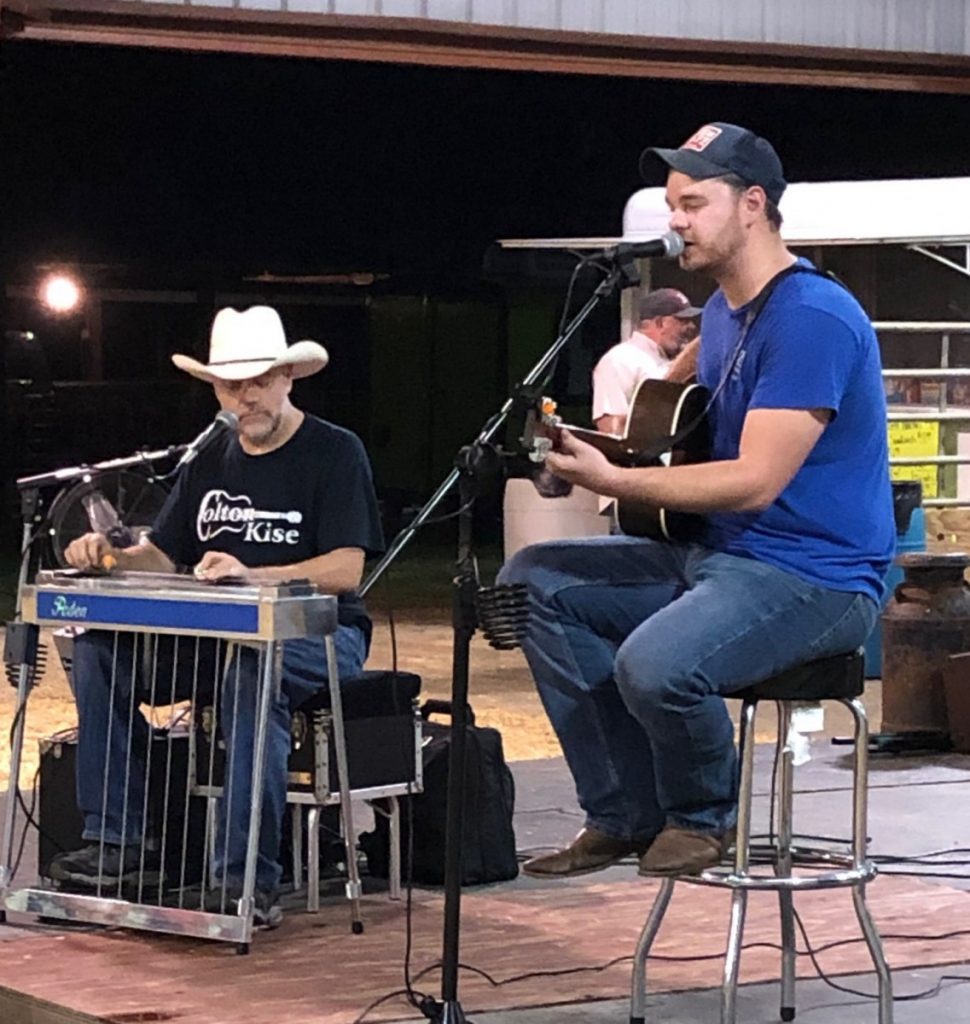