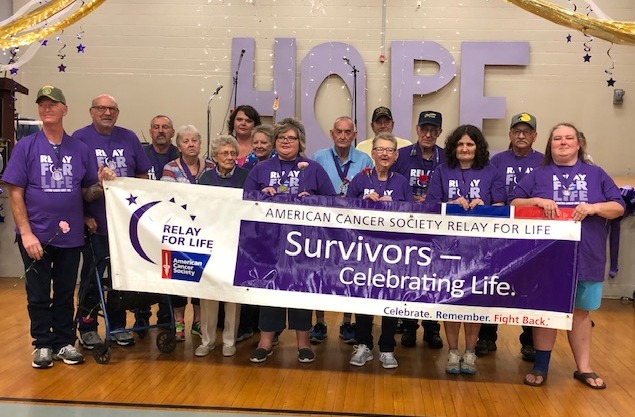 Cancer survivors holding the banner which says ‘Celebrate, Remember, Fight Back’ before taking the first lap around the gym. Photos by PJ Martin/The Herald-News

Metcalfe County came out on Friday, June 7th to show their support for the 21st Annual Relay for Life for the American Cancer Society.

This year’s relay entitled ‘Wish Upon a Star’ was held in the old Metcalfe County school gym. A group of 10 relay teams worked with the county to raise a total of $30,000 for the worthy cause.

The guest speaker this year was cancer survivor Stephanie Wilson Logsdon who told those in attendance the heartbreaking story of her battle with cancer.

Speaking for caregivers everywhere was Marla Devore Young whose father was unable to attend due to his ongoing struggle with cancer.

Medallions and flowers were presented to each survivor and this year’s Survivor King and Queen are Stewart Jessie and Stephanie Logsdon. Survivors took the first lap around the gym floor and then were joined by their caregivers and family, and finally the relay teams.

Following the laps, survivors were treated to a special meal. Music began with the youth group from Trinity Christian Outreach Church followed by the Hornet’s Nest Pickers. 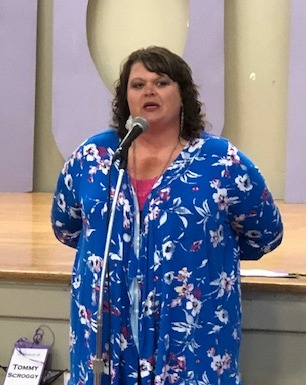 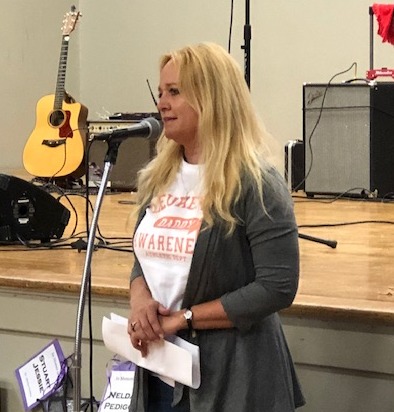 Caregiver Marla Devore Young spoke of the way cancer has affected her father and their family. 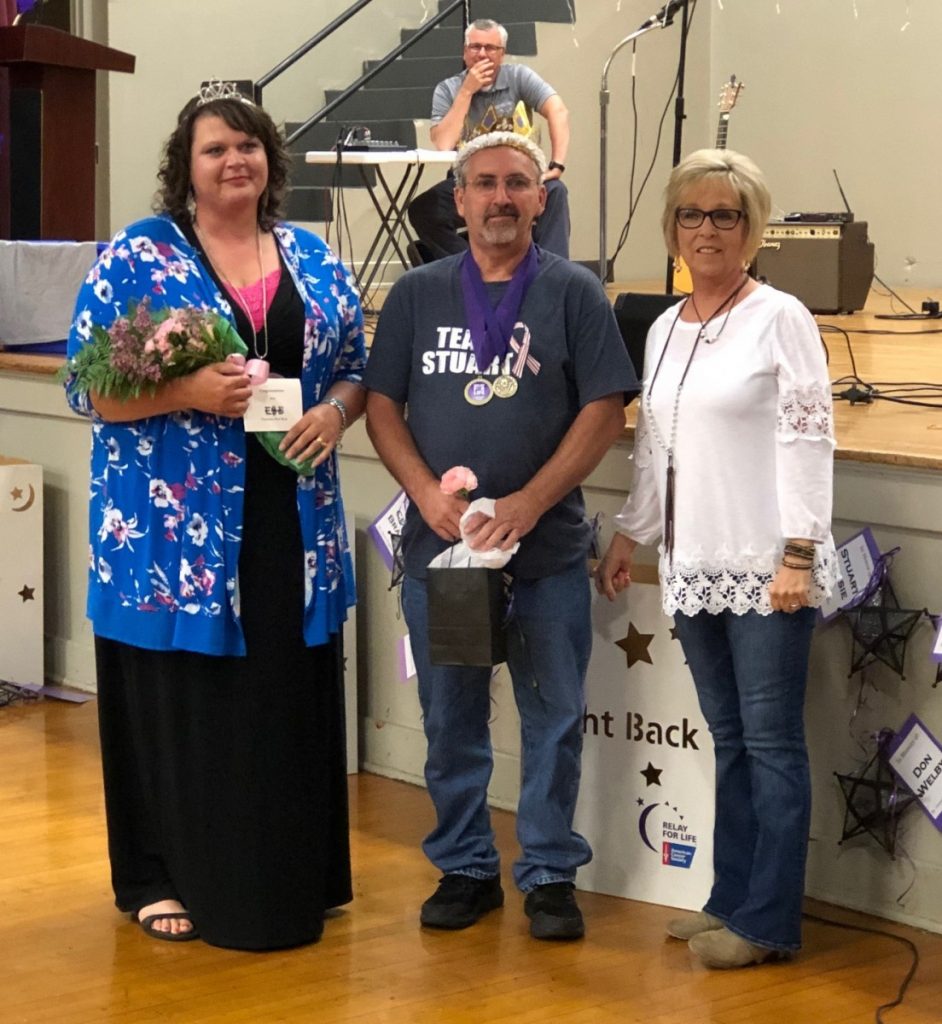 The 2019 Queen Stephanie Logsdon and King Stewart Jessie were crowned by Freeda Reece. 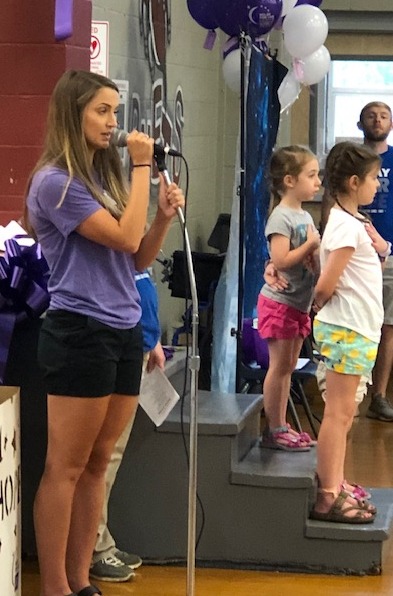 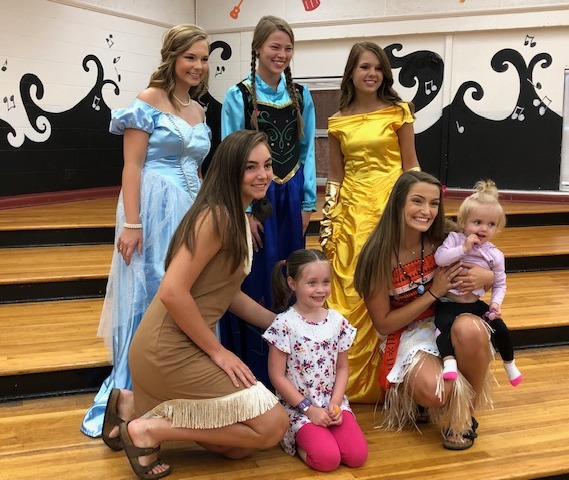 The Disney princesses were on hand to meet and greet all the little princesses.