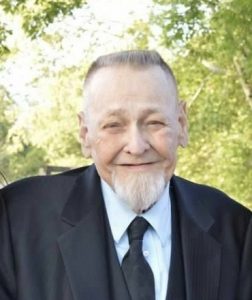 EDMONTON – Stanley Lee Ford, age 75, passed away Monday, June 10, 2019, at his home. He was the son of the late Robert and Lou Vicie Glass Ford. Stanley was born in Frankfort, Indiana and was a United States Marine Corp Veteran serving in Vietnam. Stanley was a member of the Living Word Ministries in Burkesville.

Besides his parents, he was preceded in death by two brothers, Howard and Dale Ford and a granddaughter, Laron Breanne Reece.