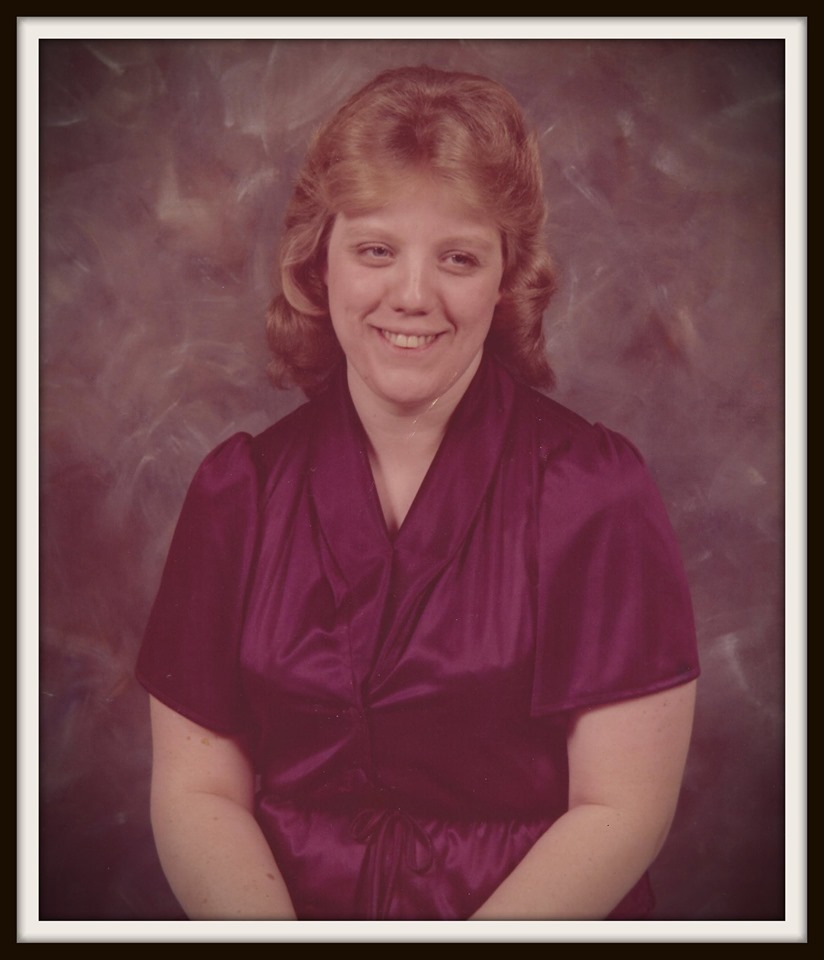 Darlene F. Bush, age 67, of Park City, departed this life on Wednesday, June 5, 2019 at her residence. The Cincinnati, OH native was born on February 19, 1952 to the late Lloyd and Nellie Morrow Halcomb and was married to the late Daymon Bush.

Darlene was a homemaker and a member of North Bowling Green Church of God.