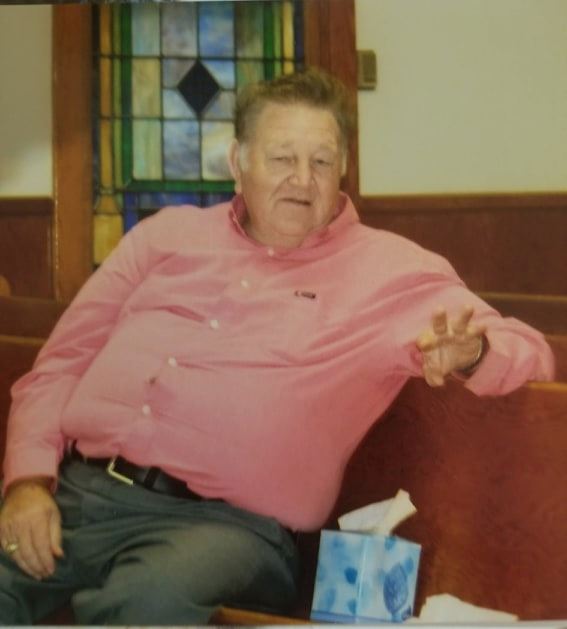 The Edmonson County native was a truck driver. He was a son of the late Phelmon Higgs and Cova Souders Higgs. He was preceded in death by two grandchildren, Alicia Vincent and Baby Higgs; three sisters, Earlene Drexler, Judy Alford and Wanda Higgs; and two brothers, Ted Higgs and Gerald Higgs.

Funeral services will be held at 2:00 PM Thursday at Red Hill General Baptist Church, where he was a member for 53 years, with burial to follow in Red Hill Cemetery. Visitation will begin at 1:00 PM Wednesday and continue until the funeral begins.