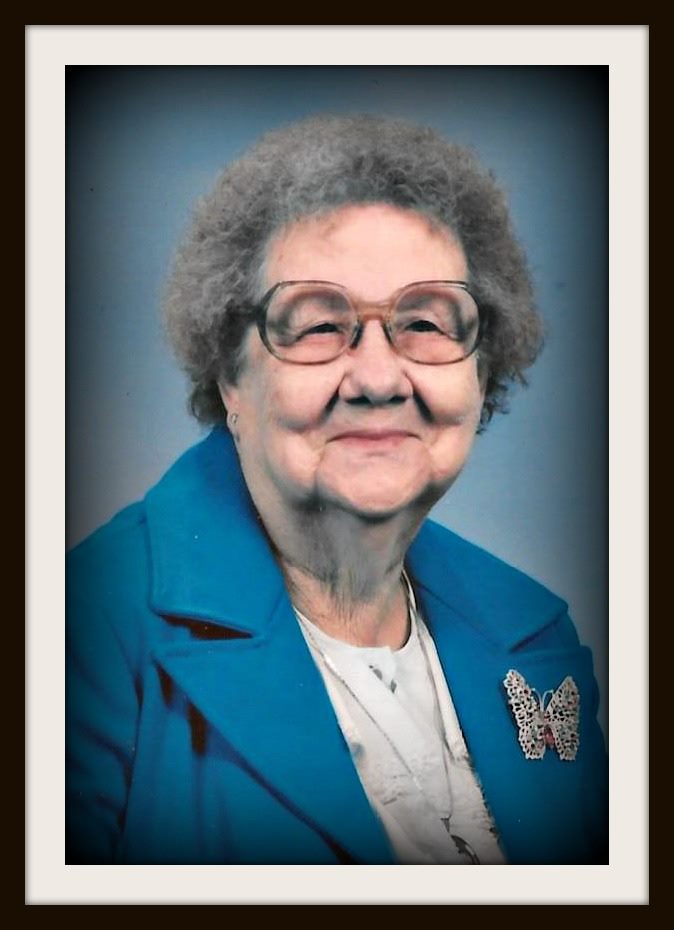 Delma Myers Skaggs   1914 – 2019
Delma Myers Skaggs, age 104 of Park City, departed this life on Saturday, May 11, 2019 at Signature Health Care of Hart County. The Monroe County native was born on November 23, 1914 to the late Lewis Ross and Malissa Murley Turner. She was married to Virgil Clayton Myers and James Edwin Skaggs, Sr., who preceded her in death.

Delma was a homemaker, waitress and cook. She was a member of Park City Baptist Church.

Interment will be in Evergreen Cemetery.