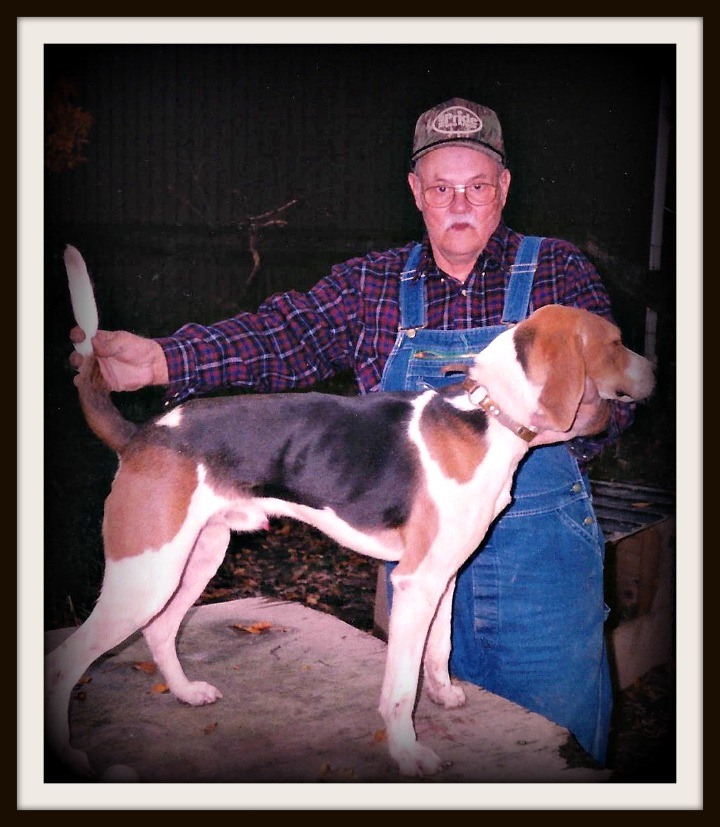 Billy retired from maintenance with the U.S. Army Corps of Engineers. He was also a U.S. Army veteran and a member of Pleasant Union United Baptist Church

Interment will be in Alexander Cemetery.