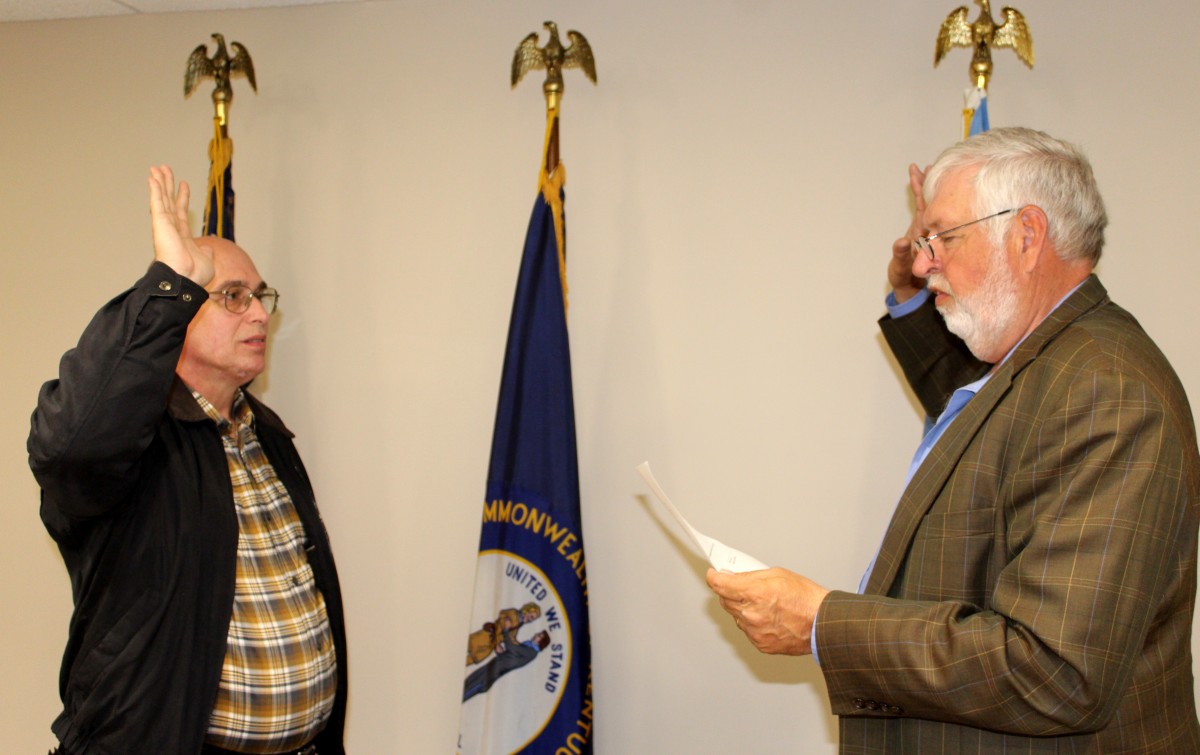 The April 9th meeting of the Metcalfe County Fiscal Court began with the opening of the single bid received for the Sheriff’s Department vehicle. The bid of $28,937 from Don Franklin Ford in Columbia for a 2019 Ford Explorer using bid incentives for the State of Kentucky was accepted after discussion.

One bid was also received for work on the Fletcher Road low water bridge. Bluegrass & Associates of Glasgow bid $82,700. The bid must be reviewed for specifications and legal compliance before being presented at the next meeting on April 23rd.

The first reading of the FY 2019/20 Metcalfe County Fiscal Court Budget Ordinance and approval of pre-approved recurring expenses was presented by Treasurer Vickie Stephens. The proposed budget amounts are as follows.

The proposed budget will now be sent for approval by the Department of Local Government (DLG) and will be scheduled for the second reading by the fiscal court on June 12, 2019.

The first reading of FY2018/19 Budget Amendment No. 3 was also approved. The amendment allows for the use of unexpected funds which were received from the Sheriff’s Office and Clerks Office.

Emergency Management Director Emory Kidd gave an update on the sinkhole which fell out last year on Reece Hurt Road. A 6-foot diameter tile beside the road collapsed again after temporary repairs were made last year. FEMA has done a project worksheet listing specification for the repair and it is ready to bid. The court approved for bids to be taken and for work to be done after school dismisses. The road will need to be closed approximately 3-5 days.

Kidd announced the latest disaster amounts from recent flooding, “We’ve done our preliminary damage assessment and the estimated total cost is about $750,000.” FEMA has approved the latest disaster. In order to provide the repair amounts per job broken down by labor and material, a new report has been created to provide that information and is available to the magistrates also.

Judge/Executive Harold Stilts reminded the magistrates of, “The PRIDE Clean Up here in the county on April 20th. Looking forward to getting a lot of people out, doing some cleanup work on some roads.”