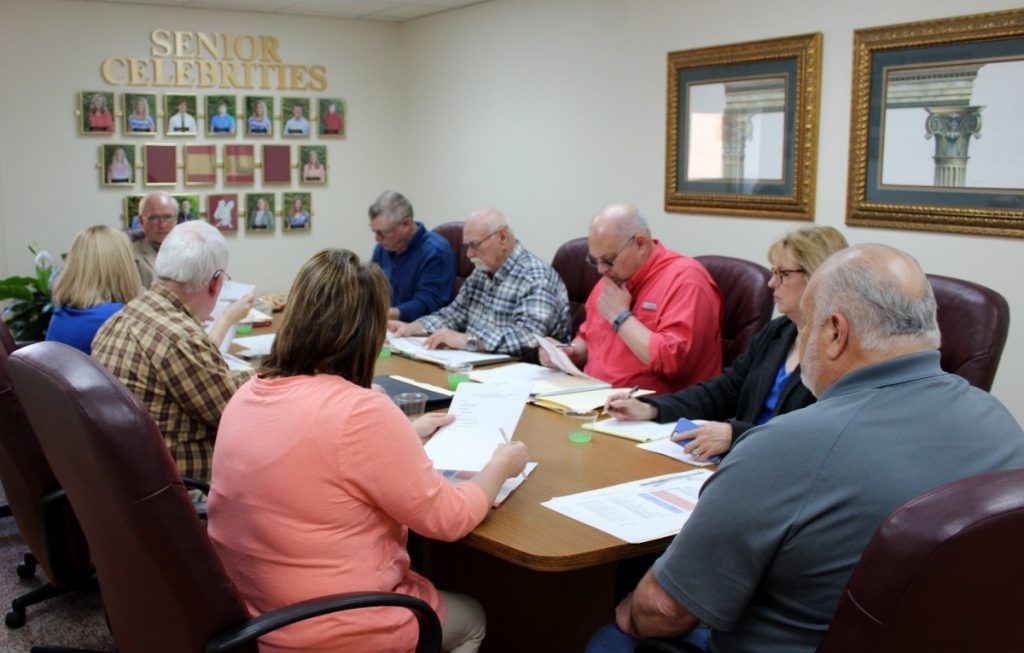 The Edmonton-Metcalfe Industrial Development Authority held its March board meeting on Monday, March 25th at the chamber office. This will be the last meeting with Chairman Bill Lytle as he is retiring from the position effective April 1st. It was announced at the February meeting that Mark Linkous will be filling the vacancy left by Lytle.

Treasurer Vickie Stephens presented the fund’s balance as $10,103.68 after payment of the month’s bills. Stephens also reported the receipt of a  bill from the Bowling Green-Warren County Chamber of Commerce in the amount of $505 for the 1st quarter (January – March) labeled Regional Marketing Partnership.

“I thought that partnership had been dissolved…haven’t heard anything for six months then all of a sudden we have a new bill,” explained Stephens.

Lytle replied, “We had to close out by email with the contract. We assume that was the entire contract and that is a reasonable assumption. On top of that, we had a situation near late November, where I went online and all of a sudden our website for the park [and spec building] was taken down. The information wasn’t there.”

At that point, Lytle contacted the state and was told the information had been sent to the Bowling Green Chamber for an update and their replied was ‘we no longer handle that.’ As a result, the website had to be quickly updated with local contact information.

A motion was approved to table the payment pending clarification of the cancellation documentation and speaking with a chamber representative.

A 20-minute executive session was held to discuss updates of the Industrial Park Proposal which resulted in no actions being taken once back in regular session. 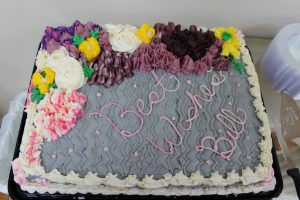 The group said farewell to Chairman Bill Lytle with punch and a cake from the Mustard Seed Bakery. PJ Martin/The Herald-News