The Barren County Progress has confirmed that Glasgow Mayor Harold MD Armstrong has received the formal resignation from Glasgow Electric Plant Board member Mark Biggers.  The resignation was in the form of a letter printed below.   Armstrong said he had just notified council members and will begin immediately to fill the position.  He said, “there is seldom a problem filling board positions because our community has  many people who dedicate themselves for good causes and the EPB is indeed a good cause.” He added, “Mark Biggers is a good man and made this decision based on what was best for himself, his family and our community.”

To: The Honorable Harold Armstrong

Mayor, the City of Glasgow 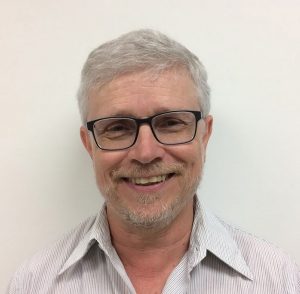 I would like to render my resignation from the Glasgow Electric Plant Board effective immediately. I am not physically nor mentally astute enough to deal with the machinations inherent of the position of a board member. I missed several opportunities to rebut and/or address multiple issues during the 26 March board meeting. I am totally to blame. I should have known that BGMU buys electricity from TVA; yet their rates don’t appear to be as onerous as GEPB, for instance.

I realize that I voted incorrectly on the issues as to the retention of the current board counsel and I regret my error. I support without reservation a workable resolution of the Infotricity issue. I feel that I can better contribute to the same as a support player. 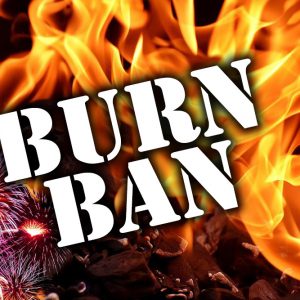 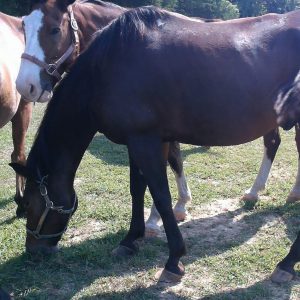