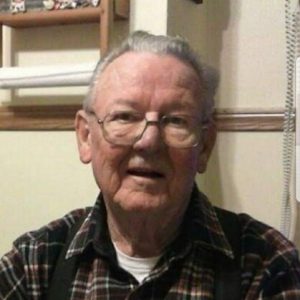 EDMONTON – Floyd T. Sexton, age 83, passed away Tuesday, March 5, 2019, at his home. He was the son of the late John Henry and Ada Robertson Sexton. He was a United States Air Force Veteran and a retired maintenance supervisor.

Besides his parents, he was preceded in death by a brother, Leslie Sexton and two sisters, Opal Jensen and Lillian Sexton.