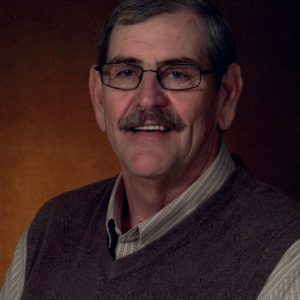 EDMONTON – It is with much sadness, that the family of Roger Dale Jessie announces his passage from this life on March 12, 2019, at the age of 70. Roger was a lifelong carpenter, an employee of R.R. Donnelly and Sons for 19 years before his retirement, and member of the Edmonton United Methodist Church.  He was an avid fisherman and hunter. He was a devoted son, husband, father, and grandfather. His kindness and humor will be missed by many.

He is preceded in death by his father, James Walter Jessie and his mother, Ruby Bennett Jessie. He is survived by his wife, Cathy; one son, Aaron (Regina) of Columbus, IN; one daughter, Ashley Matney (Josh) of Glasgow; two grandchildren, Kyra Jessie, and Bennett Matney. He is also survived by one sister, Janet Emmett of Glasgow and one brother Jeff Jessie of Charlestown, IN, in addition to several nieces, nephews, brothers, and sisters-in-law.