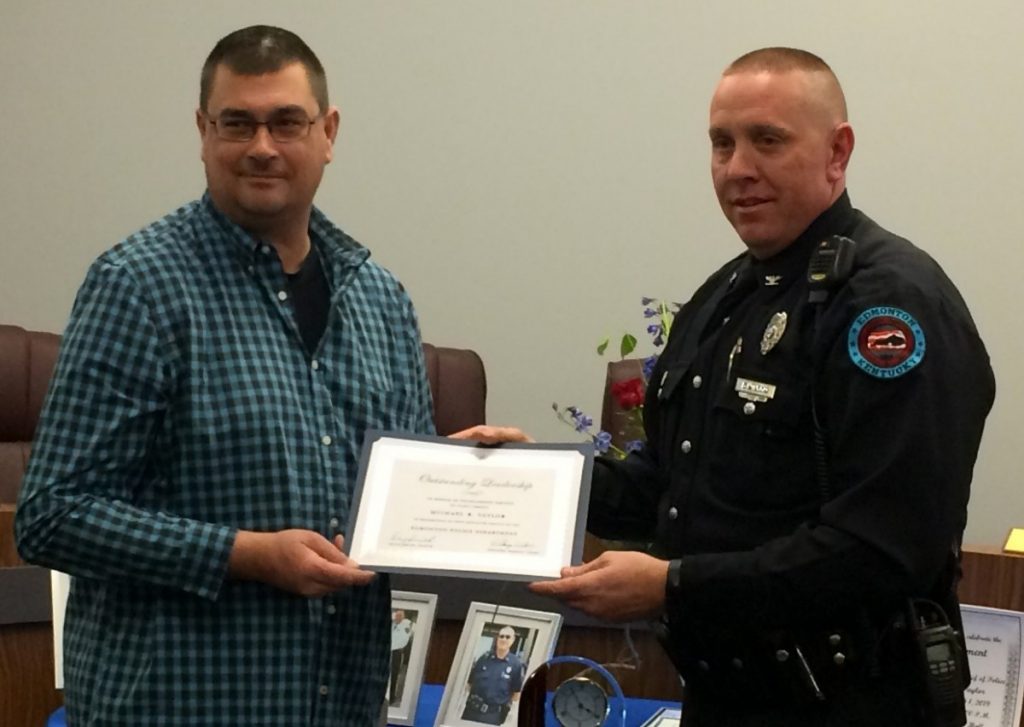 Council member Teresa Hamlett asked Wilson, “The burglaries that’s going on, is there any leads or anything?”

“We’re working on some stuff,” answered Wilson noting that the information couldn’t be released at this point in the investigation.

Upon return from executive session, the ABC Report was presented by Alcohol Beverage Control Administrator Freddie Ray, “As far as I know, everything is in compliance with everybody.”

Public Works Superintendent Moe Hensley stated that a Ford F150 truck has been purchased through the state bid system for the street department, which was in last year’s budget. He also presented a list of the items repaired and maintained by the water, sewer, and gas department in February.

At the January meeting, the city council authorized Mayor Doug Smith to negotiate the city’s engineering contract for water projects. The next stage is to request qualifications (RFQ) from engineering firms which the council approved.

Clerk Dawn Devore presented Parks Director Page Edward’s report in her absence reporting that the baseball and softball sign-ups are in progress and that the City Hall office of Parks and Recreation is in the process of packing up to relocate to the park offices which are currently being painted.

Clemmons also presented a detailed listing of repairs for the Edmonton-Metcalfe County firehouse. This is an ongoing issue and Council member Austin Bragg asked that the item be tabled until the next meeting to allow council members time to examine the listing more closely.

Mark Linkous representing Tri-County Electric was originally scheduled to attend but may be rescheduled to a later meeting.