FRANKFORT, Ky. (March 8, 2019) – Gov. Matt Bevin has joined a coalition of 17 states in a U.S. Supreme Court amicus brief supporting the Trump administration’s ability to restore a question about citizenship to 2020 U.S. Census forms that will be disseminated to all American households next year.

At issue in Department of Commerce v. New York is a ruling by a U.S. District Judge in New York that seeks to undermine the authority of U.S. Commerce Secretary Wilbur Ross to have Census respondents indicate their citizenship — a simple, commonsense designation ensuring accurate data for legislative apportionment.

Gov. Bevin, along with fellow amici, argues that Judge Jesse Furman’s opinion disregards the best interest of states and could have far-reaching negative consequences.

“…States rely upon demographic information provided by the U.S. Department of Commerce when redistricting,” notes the brief. “The Department’s decision to include a citizenship question in the 2020 Census will improve…ability to comply with the Voting Rights Act of 1965…by affording states superior data on citizen voting age population.

The case will be heard by the Supreme Court in late April, and Gov. Bevin and fellow amici urge the Justices to carefully consider the ramifications of effectively nullifying Secretary Ross’ thoughtful oversight of the census process.

“The lack of reliable data on citizenship degrades each citizen’s rights to participate in free and fair elections,” they warn. “When legislators determine districts based on population without access to accurate statistics on citizenship, the result is that legally eligible voters may have their voices diluted or distorted. Matters of such constitutional importance should not be unnecessarily imperiled when the solution is as simple as a question on a census form.”

A copy of the brief is available here. 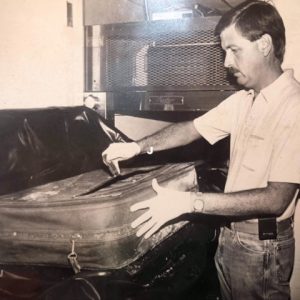 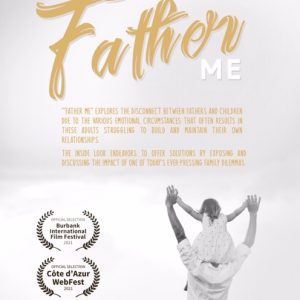 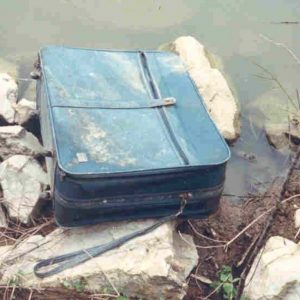 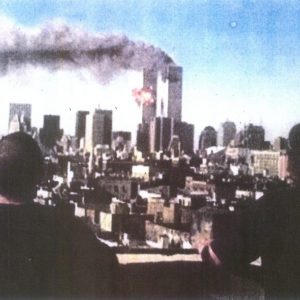