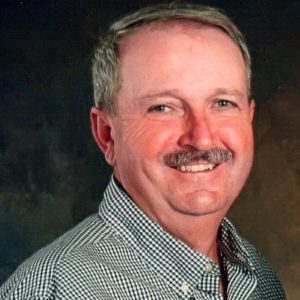 EDMONTON – Jimmy Ray Phelps, age 59, passed away Monday, March 4, 2019, at the Medical Center in Bowling Green. He was the son of the late Millard and Lonia Garrett Phelps. Jimmy was a truck driver and of the Baptist faith.

Besides his parents, he was preceded in death by three sisters: Rae Dial, Linda Dickson, and Onie Phelps.